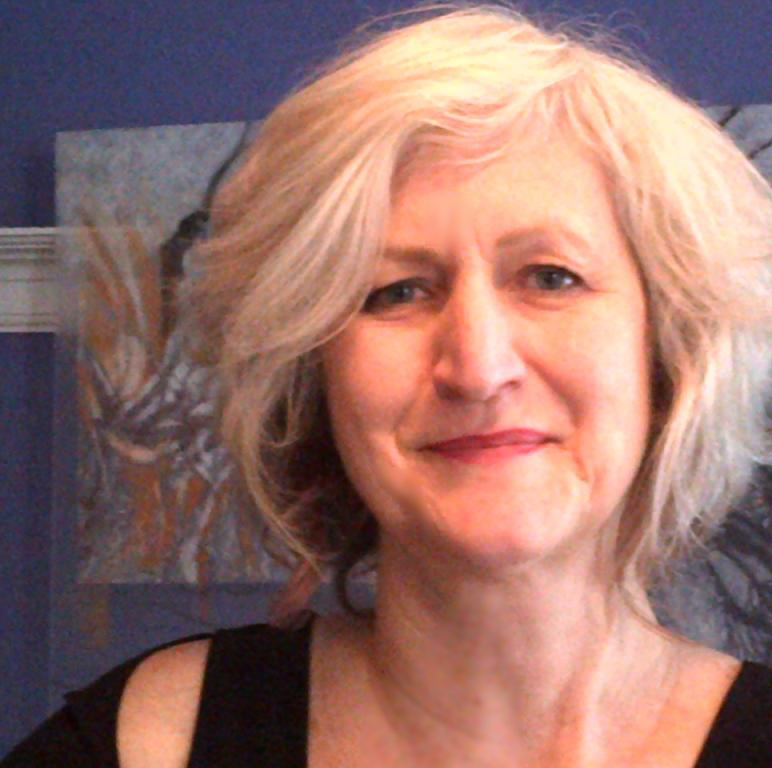 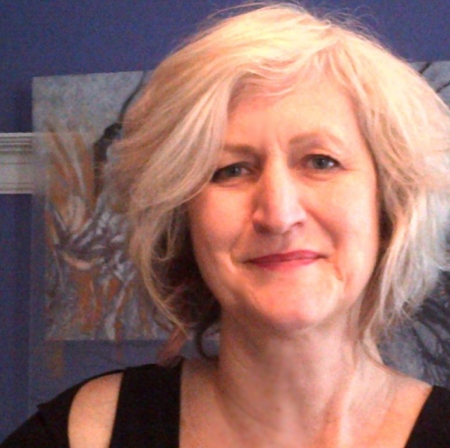 Colleen Reid was born in Toronto and currently lives in Hamilton, Ontario. Colleen is an Associate Professor, a practicing architect and a practicing artist. At present Colleen is the Associate Dean, Academic Affairs in the Faculty of Design. In the past Ms. Reid has acted as Interim Dean in the Faculty of Design (2008) as well as Assistant Dean for six years (2001-2007) and Chair of Environmental Design (2000). Colleen has been a faculty member at OCAD University since 1994. In the past, Ms. Reid acted as Project Architect at Brisbin Brook Beynon Architects for Metro Hall, a $210 million project including three commercial office towers, a public park, and interiors such as the Metropolitan Toronto Council Chamber. Colleen has also acted as Project Architect for First Marathon Securities, a 50,000 sf interior renovation of a large Toronto trading firm and for the interiors of TSN, a 90,000 sf office space for a sports broadcasting network. Ms. Reid has had her own architectural practice since 1993. Projects include a 500-seat community and cultural centre for the Kettle Point First Nation, a 10,000 s.f Community Centre at the Mississauga's of the New Credit First Nation and a 25,000 sf Administrative building for Walpole Island First Nation, which houses the First Nation's council chamber and administration facilities. More recently Colleen has completed the design of a 53,000sf Library and Archive for Six Nations and a 17,000 sf Youth and Elder's Centre for Six Nations which will begin construction in the fall of 2014. Colleen is also the Architect for the Niagara Agricultural Centre (and fairgrounds) which begins construction in the summer of 2014. In the winter of the 2010 Colleen taught in Florence, Italy for the Faculty of Art, OCADU.

Registered Architect with the O.A.A. (Ontario Association of Architects)