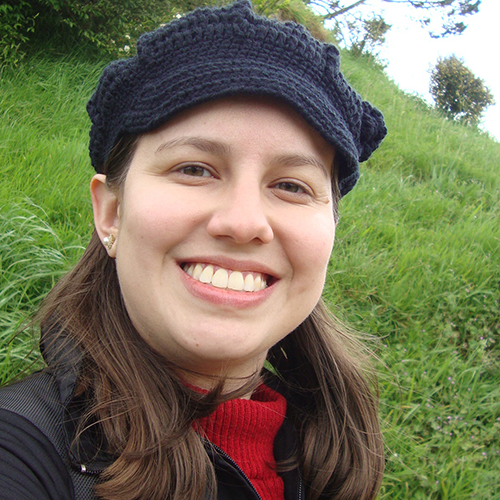 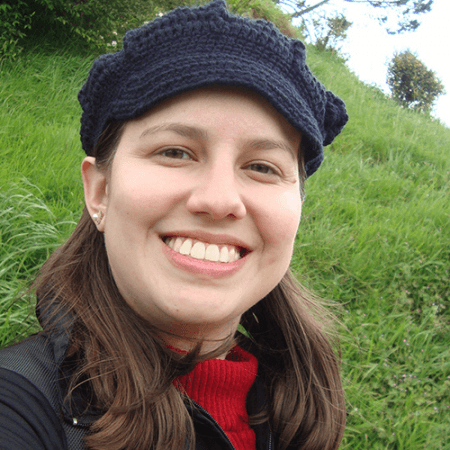 Dr. Greice C. Mariano is a Post-Doctoral Research Fellow in Data Visualization at the Visual Analytics Lab (VAL). She earned her PhD and Masters of Science degrees in Computer Science in 2018 and 2013, respectively, under the supervision of Professor Ricardo Torres at Institute of Computing (IC) from University of Campinas (UNICAMP) in Campinas, São Paulo State, Brazil. She also conclude a specialization in health informatics at the Federal University of São Paulo (UNIFESP), Brazil in 2010 and graduated in Information Technology also at University of Campinas (UNICAMP) in 2009.

During her PhD she worked  on the specification and implementation of information visualization techniques to identify cyclical patterns in multidimensional and multivariate temporal data.  As motivation and case study, Greice used environmental data, more specifically, plant phenological data produced in the context of the e-phenology Project . As a complement of her doctorate, during six months (from November 2017 to April 2018), she received a scholarship from Canada as a Emerging Leader in the Americas Program (ELAP), and had the opportunity to meet and work at VAL Lab as an international visiting research, where she worked on two projects developing visualization design approaches under the supervision of Dr. Sara Diamond.

In her Master’s research, Greice worked on the specification and implementation of the data model of the database created for the e-phenology Project. The devised data model integrates heterogeneous temporal data, associated with vegetation images, plant phenology observations, and climate information. Greice also has experience in software development, as well as information system with emphasis in corporate web applications.

Since November 2018, she is back with VAL as a Post-Doctoral Research Fellow and has been working on the iCity project. At VAL, she has a main research interest to investigate the use of visualization techniques to explore multidimensional and multivariate temporal data. Besides that, she also has interest in research related to data science, visual analytics tools, scientific visualization, software engineering and database development.