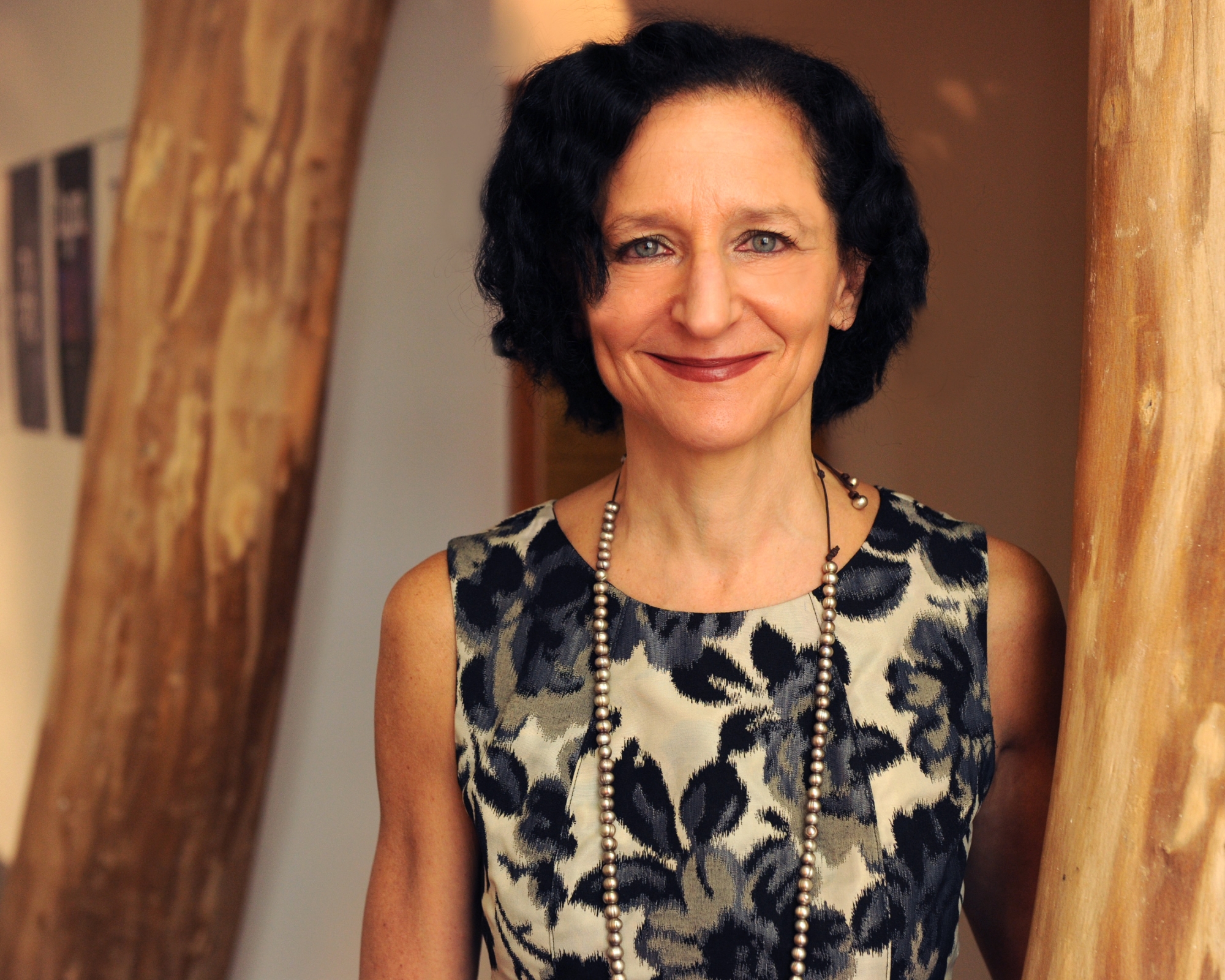 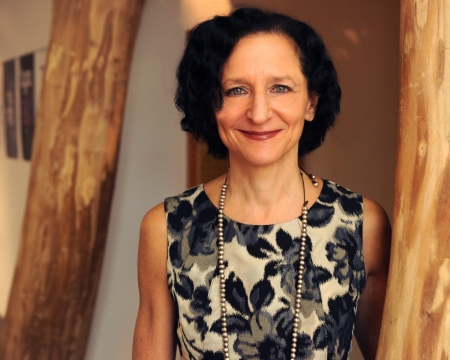 Dr. Sara Diamond is currently President Emerita of OCAD University Canada’s “university of the imagination.” She was President and Vice-Chancellor for 15 years, stepping down on June 30, 2020. She holds a PhD in Computer Science and degrees in new media theory and practice, social history and communications. She was appointed to the Order of Canada in June 2019 and is an appointee of the Order of Ontario and the Royal Canadian Society of Artists. While retaining OCAD University's traditional strengths in art and design, Dr. Diamond led OCAD University to retain and expand its traditional strengths in art and design while transforming it to become a leader in graduate education, research and digital media. She led collaborative efforts to strengthen equity and diversity at OCAD U, and to support Indigenous cultures, research, and decolonization. She also played a leading role in OCAD University's establishment of the unique Aboriginal Visual Culture Program. These initiatives have built strong partnerships for OCAD University with science, business and communities, in Ontario and abroad. Currently, she serves on the Ontario Ministry of Culture’s Advisory Council on Arts & Culture, ORION (Ontario’s high-speed network), SHARCNET, IO (Interactive Ontario), Canadian Women in Communications; i-Canada; is Chair of the Scotiabank Nuit Blanche Toronto Advisory Committee. Diamond serves the larger university community through her membership on the Standing Advisory Committee on University Research (SACUR) of the Association of Universities and Colleges and as Chair of the Standing Committee on Relationships with Other Postsecondary Institutions for the Council of Ontario Universities. Diamond is a member of the Council of the Canadian Academies’ expert panel on the State of Science & Technology in Canada.

She is a data visualization, wearable technology and mobile media researcher, artist and designer. She developed www.codezebra.net, a social media software and performance and responsive fashion environment. Diamond is founding Chair of the Mobile Experience Innovation Centre and current co-chair (with RBC). She is co-principal investigator on the Centre for Information Visualization/Data Driven Design, an OCAD U/York University major initiative and sits on the board of the National Centre of Excellence GRAND. Diamond continues to write and lecture on the subjects of digital media history, digital media, strategic foresight; mobility and design strategy for peer-reviewed journals and acts as a reviewer and evaluator for IEEE and ACM conferences and journals; SSHRC, CFI and the Canada Research Chair programs. Her artwork is held by prestigious collections such as the Museum of Modern Art, NYC and the National Gallery of Canada.

Diamond was the Artistic Director of Media and Visual Art and Director of Research at the Banff Centre, where she created the Banff New Media Institute (BNMI) in 1995 and led it until 2005. In this role she assisted with the development, incubation and support of many of Canada's leading new media companies. Diamond created and was the Editor-in-Chief of www.horizonzero.ca, an online showcase for new media art and design in collaboration with Heritage Canada and The Banff Centre. At the Banff Centre she created international think tanks and collaborations in ICT, digital media and science research with artists, designers and scientists from Latin America, Africa, Asia, Central and Western Europe and the U.S.A., as well as Canada. Her book (with Sarah Cook) Euphoria & Dystopia: The Banff New Media Dialogues, a history of the boom, bust and reset years of the first wave of digital media is currently available; published by Banff Centre Press and Riverdale Architectural Press, University of Waterloo.