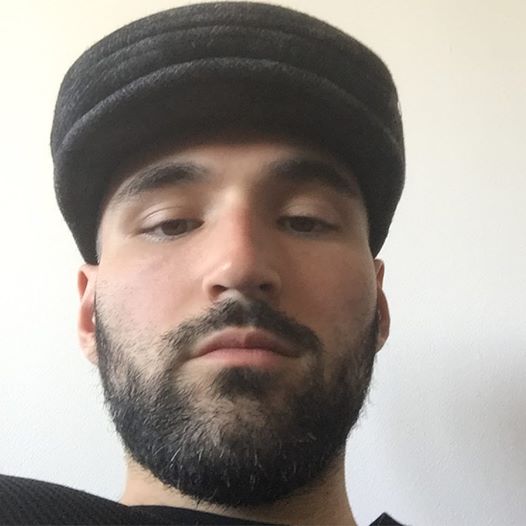 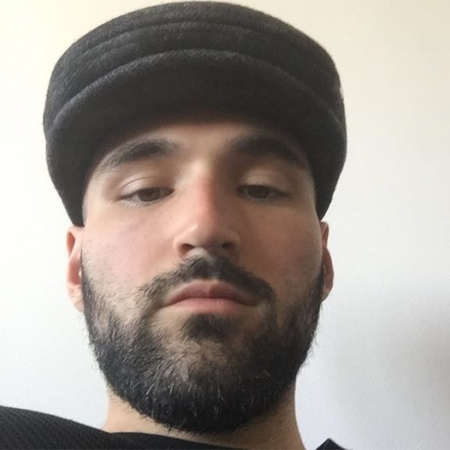 He has curated exhibitions, performance art programs, and screenings for 221A Artist Run Centre, LIVE (Vancouver), FADO Performance Art Centre, Xpace Cultural Centre, and Pleasure Dome (Toronto). As a member of the 7a*11d International Performance Festival Collective, he has been involved in the organization of the largest performance art festival in Canada since 2012.

His writing has been published in exhibition catalogues, magazines, art journals, online platforms and books including FUSE, KAPSULA, Canadian Theatre Review, and PAJ: A Journal of Performance and Art. Writing about his work has been published in TOPIA: Canadian Journal of Cultural Studies and C Magazine. Awards and honours include Emerging Artist Grants from the Toronto and Ontario Arts Councils, a Projects to Visual Artists grant from the Canada Council for the Arts, the Governor General’s Silver Medal for academic achievement upon graduating from Emily Carr University in 2010, and being named as one of Canada's 30 Under 30 by BLOUIN ARTINFO in 2014. He completed a Masters of Visual Studies at the University of Toronto in 2012, and is an Assistant Professor in the Department of Art, Critical and Curatorial Studies Program at OCAD University.