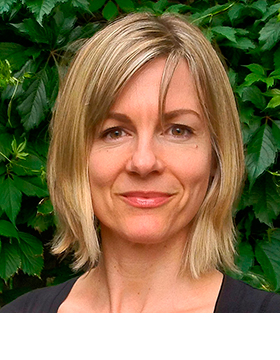 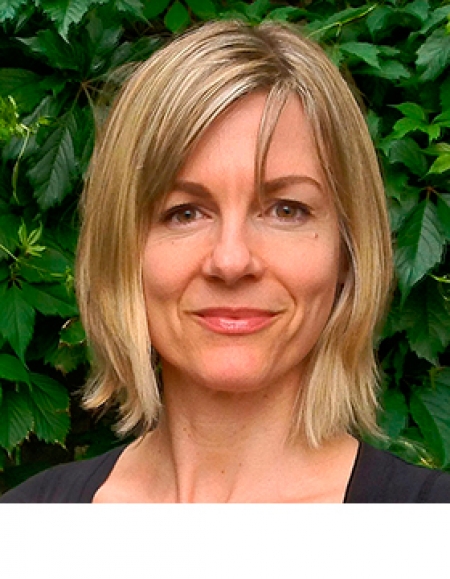 A native of Montr–al, Qu–bec, Jody studied Commercial Art and Design at Dawson College and subsequently moved to Toronto to further her studies in illustration at the Ontario College of Art and Design University, where she has been part of the faculty in the illustration program since 2008. Jody has been working as an illustrator and gallery artist since 1988. Her acrylic paintings have been commissioned for a wide variety of applications including advertising campaigns, book covers, editorial publications, theatre posters, retail murals, and wine labels. Clients include The Atlanta Olympic Committee, Knopf publishers, the New Yorker, Rolling Stone, The US Department of State, and Windstar Cruises. Her work has graced the cover of Time magazine, and has been selected by the United States Postal Service for a stamp in the Literary Arts series. Jody has created over 50 posters for Arena Stage in Washington, DC. Eight of these posters are included in the Permanent Poster Collection of the Library of Congress.

1997 Canadian Association of Photographers and Illustrators

2007 The Art of Arena Stage / the Society of Illustrators Museum / New York, NY