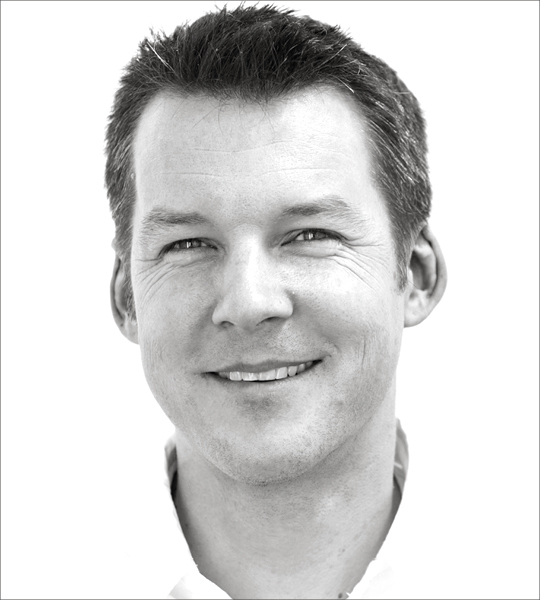 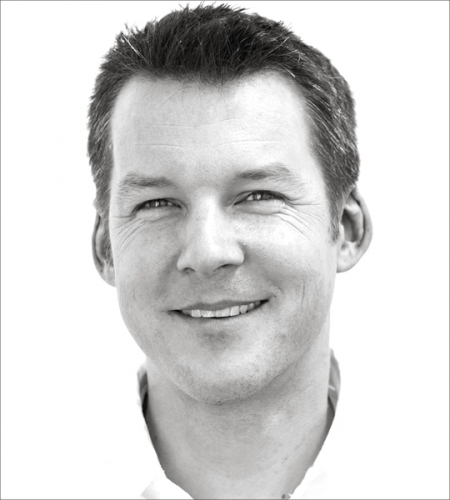 Marc is an architect based in Toronto. His career focuses on public and cultural work. He has maintained ties with academic institutions throughout his professional life.

Marc spent the first ten years of his career focusing on library, school and University work. Notable projects include the Graduate Residence at the University of Toronto (Teeple Architects), the Hazel McCallion Academic Learning Centre at the University of Toronto in Mississauga, and the Whitby Library and Civic Square (both with Shore Tilbe Irwin Architects and Engineers). All these projects earned multiple design awards.

During this period, Marc was adjunct faculty at the University of Waterloo. He coordinated studios in the third year, focusing on high-density urban infill design projects. His particular focus was on the complex marriage of music and architecture.

Marc joined MJMA in 2005. He became an associate in 2014. The office functions as a collaborative studio. He is a core member of the community and recreation design team.