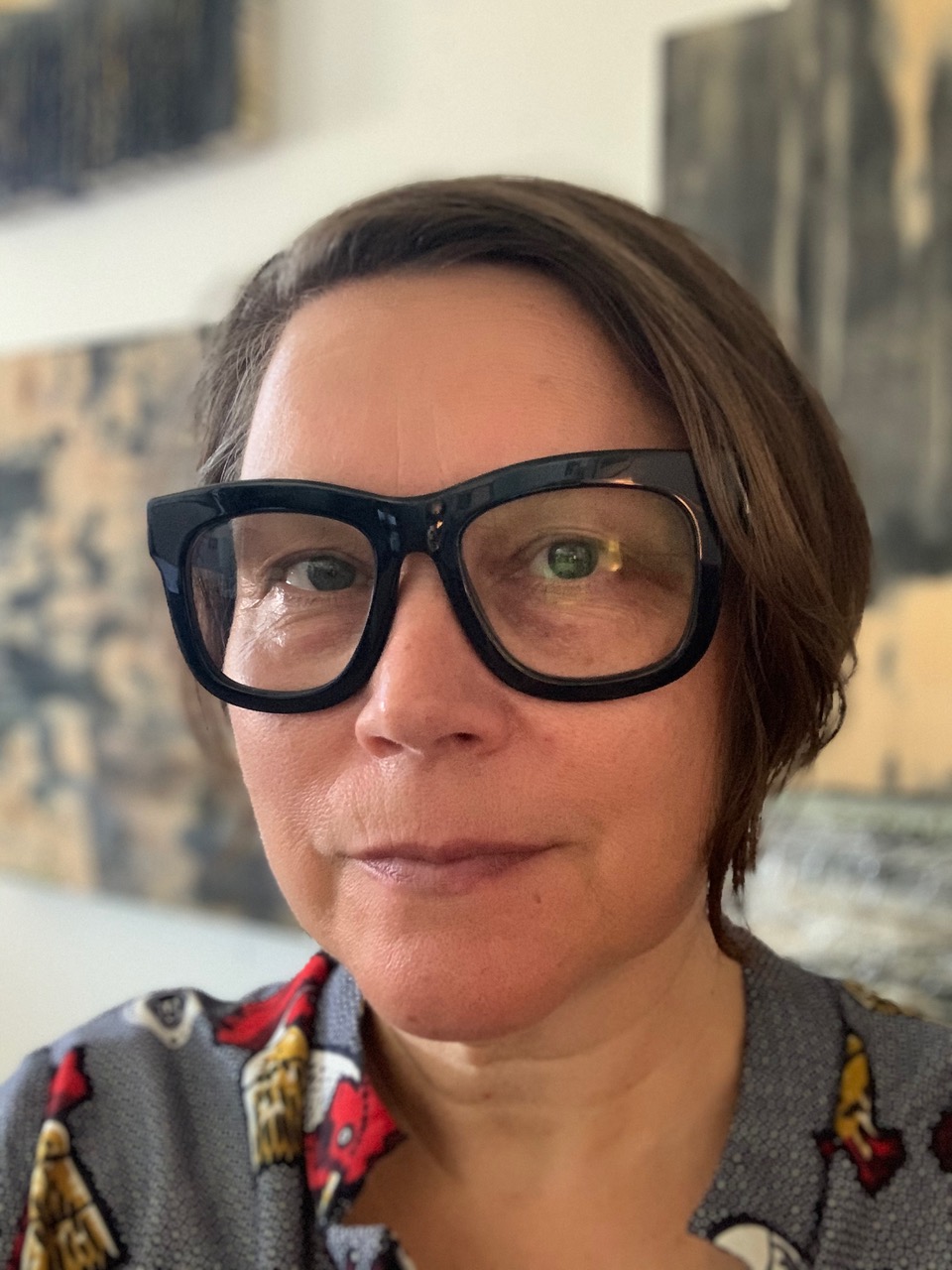 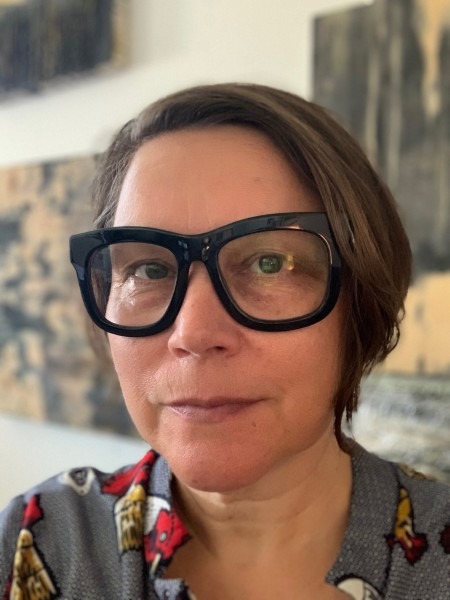 Nicole Collins' artistic practice focuses on the effect of time, accumulation, force and heat on visceral materials, through painting, drawing, installation, intervention, video, and sound. Since 1994 she has exhibited extensively including solo exhibitions at The Koffler Art Gallery, Toronto (2018), The University of Waterloo Art Gallery (2013), The Art Gallery of Ontario (2013) and The Embassy of Canada in Tokyo (2001) and group exhibitions in Toronto, Hamilton, St. Johns, New York, Miami, London, Venice and Zurich. Her work has been featured online and in magazines, newspapers and books including IMAGO MUNDI: Great and North, the major survey Abstract Painting in Canada (Roald Nasgaard), the 3rd edition of A Concise History of Canadian Painting (Dennis Reid), Carte Blanche, Volume 2: Painting, and The Donovan Collection Catalogue. Collins is Associate Professor of Material and Visual Culture in the Drawing & Painting program at the Ontario College of Art & Design University (OCADU) and she lives in Toronto with her husband artist Michael Davidson and their daughter.