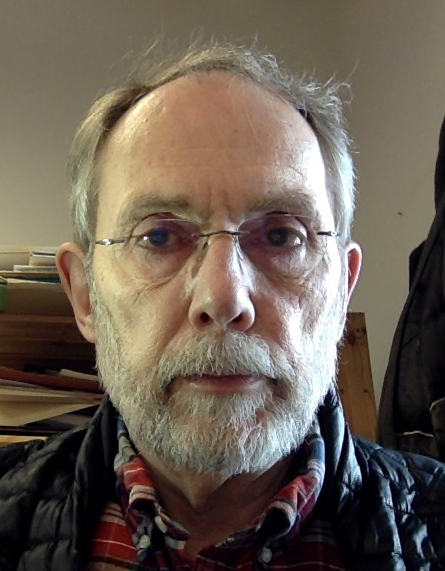 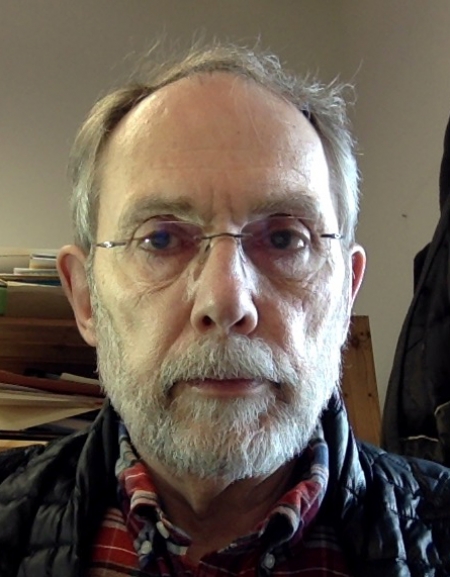 Terry Shoffner has taught in the Illustration Program at the OCAD University since 1980. He graduated from the University of Arkansas in 1971. In 1993 he received a Master's degree in Illustration from Syracuse University. His early work included Graphic Design and Television Art Direction. Over the past 40 years his work has appeared in magazines, books, advertising and design throughout North America, Europe and Asia. He has worked for many major corporations and won numerous awards. Over the past seventeen years he has produced more than 260 portraits for the Wall Street Journal in New York.