Canada's Creative Report Card is in!!!

Each year, the Creative Report Card (CRC) is tabulated for the industry’s top creatives, strategists, brands and agencies. This year, two of our own and very recent grads made it to the top! Both graduates, Ariel Riske and Zachary Bautista are recent graduates of the Advertising Program in 2015! To achieve this ranking so soon in their careers is incredible.

Ariel is ranked #4 copywriter in Canada, Zach #5 Art Director. Kudos to these top graduates from OCAD!

For the full report, go to: 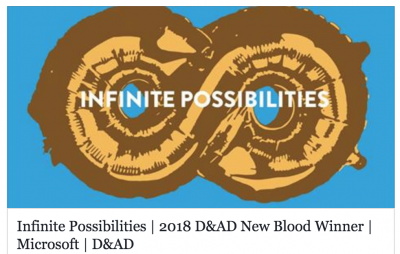 Here’s the link for their submission!  https://www.dandad.org/awards/new-blood/2018/microsoft/3239/infinite-possibilities/

Google and the future of Advertising

Join Creative Lead for Canada Mike Halminen and moderator Martin Shewchuk, former ECD from JWT Canada, for a presentation and discussion on the ever- shifting and disruptive world of media and advertising, messaging and influence. 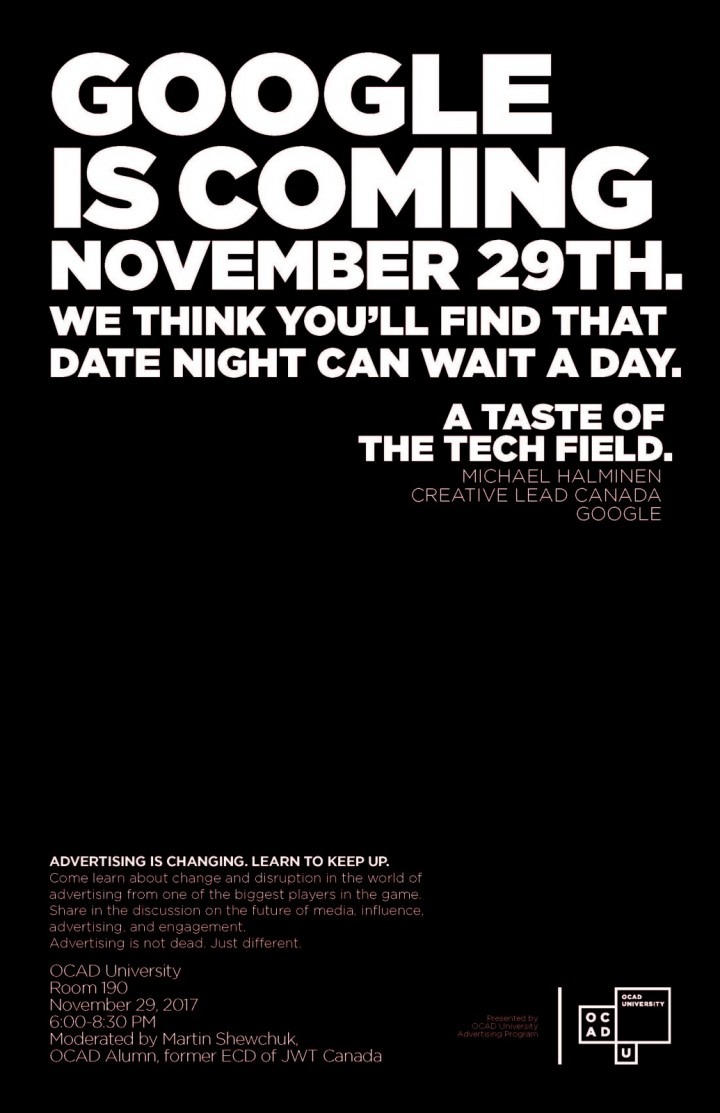 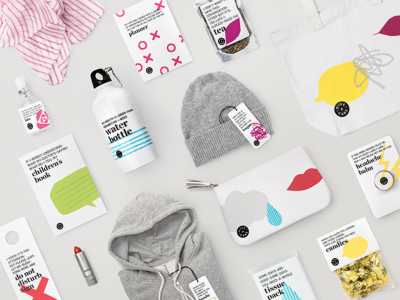 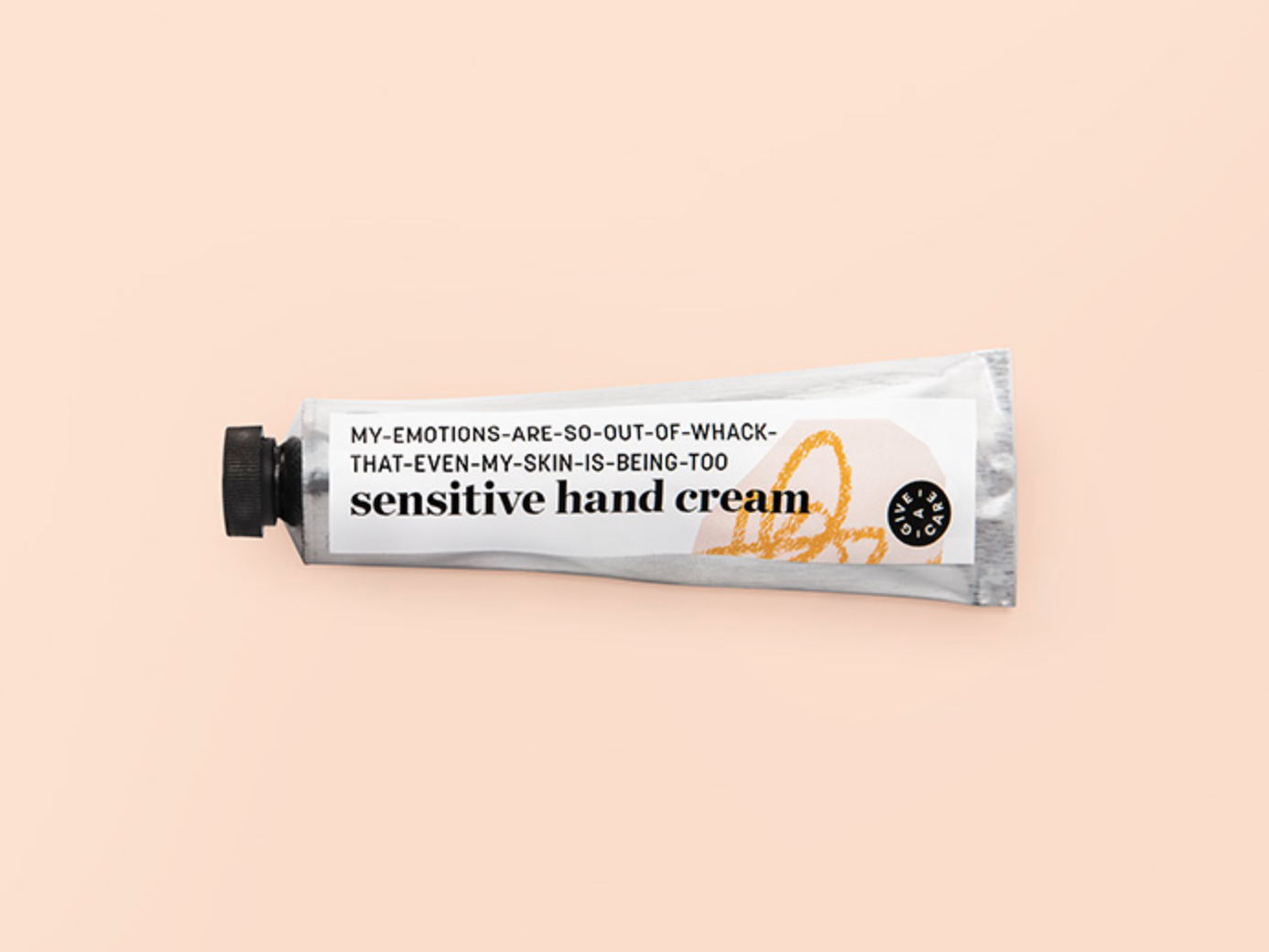 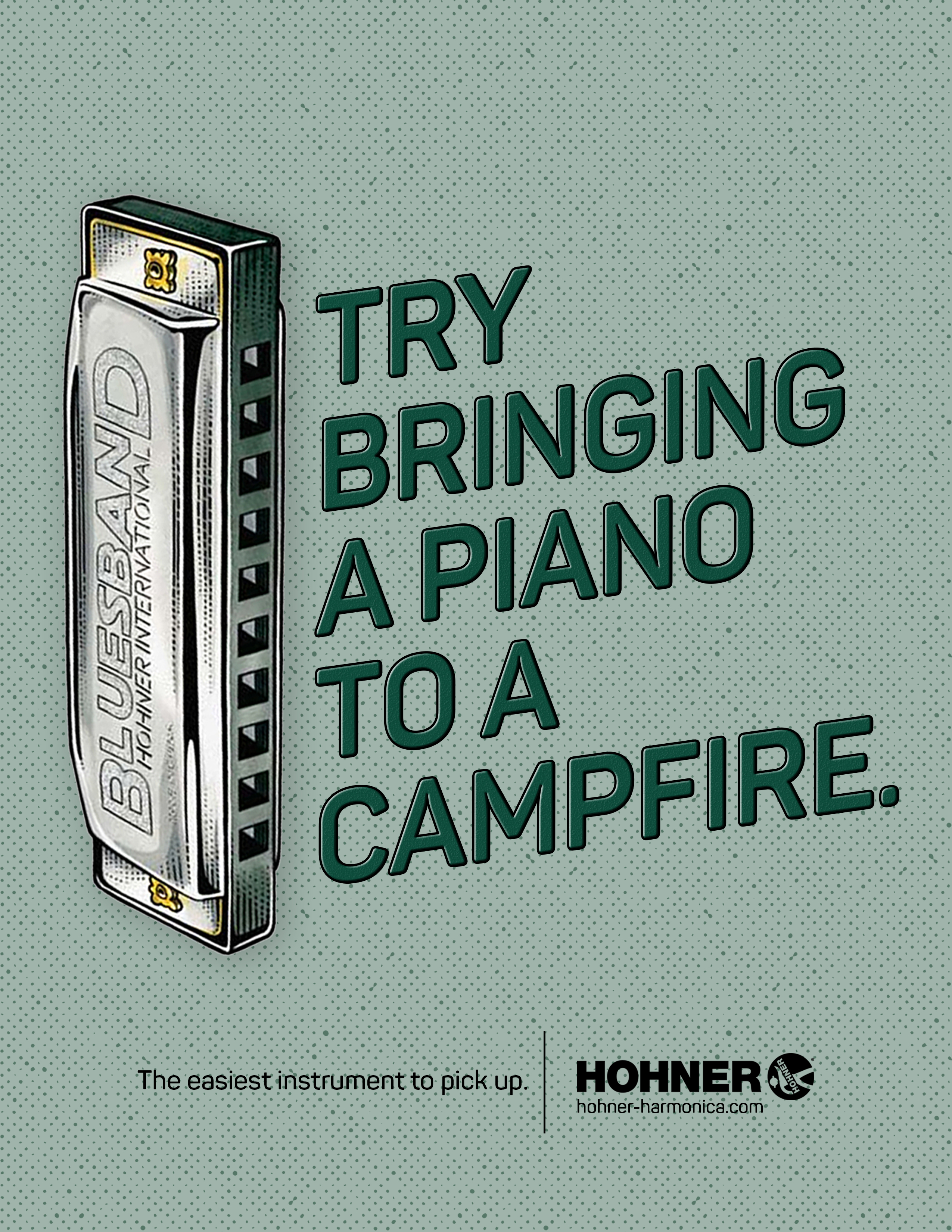 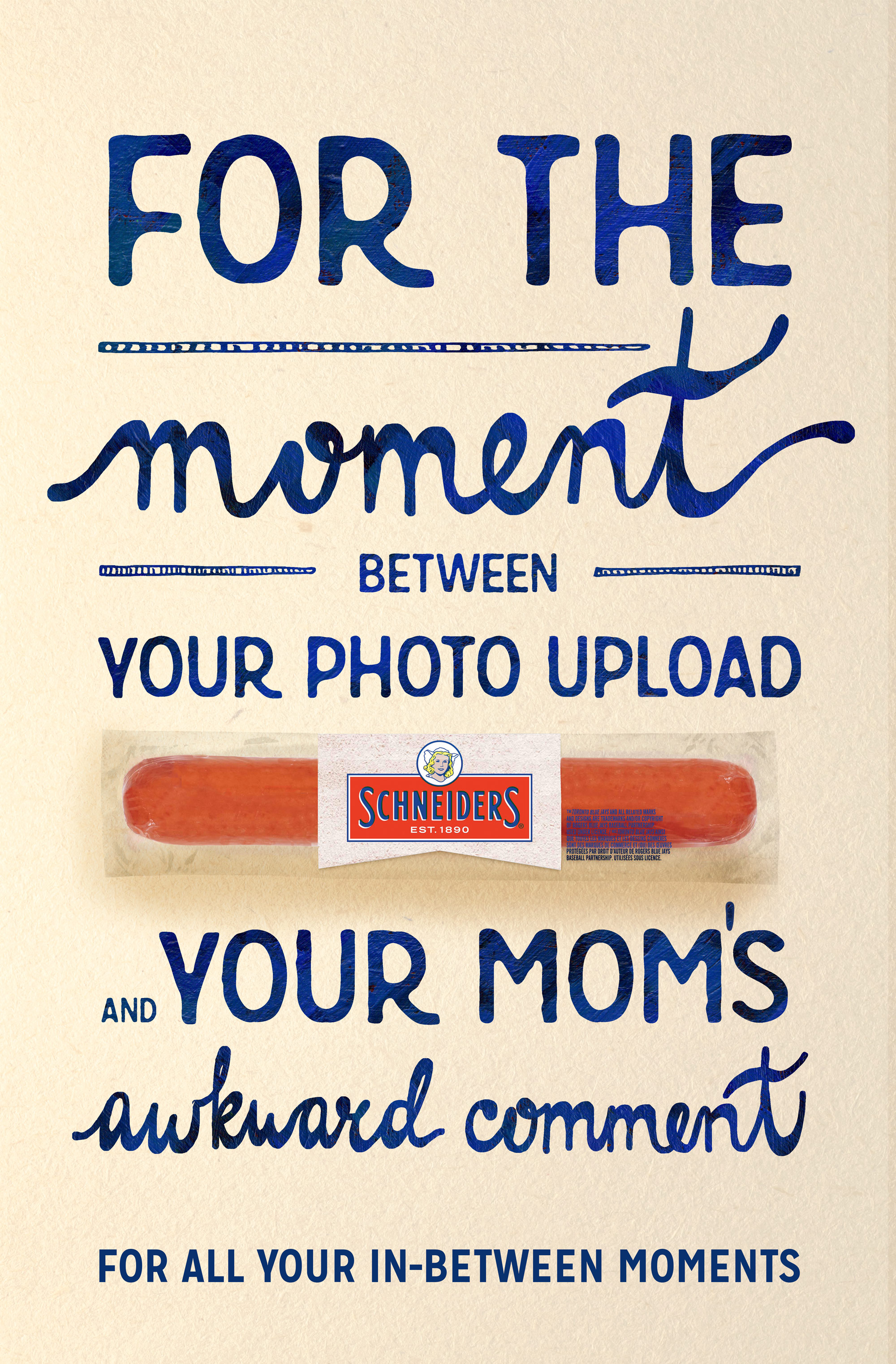 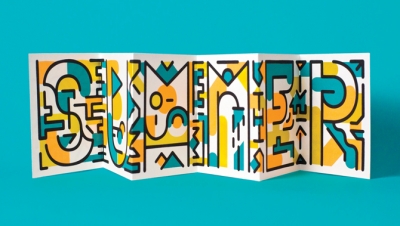 Congratulations to several recent grads from the Advertising Program at OCAD, winning major awards at some of the most important industry award shows.

The most sought after awards in industry are Cannes and D&AD. Winners from of Young Lions Canada winners qualify to move onto  a chance to compete at the official Young Lions and Young Marketers competitions in Cannes.

Congrats go out to:

Winning a ‘graphite pencil’ from D&AD, London, England, is Ariel Riske/Copywriter and Zachary Bautista/AD pulled off campaign and identity for “Give –a-Care Collection”

We should also mention CD behind this is campaign is also grad Nellie Kim, co-founder of Lg2, Toronto, last year’s Agency of the Year!

Congratulations to all OCAD grads!

You are cordially invited to the ’Best of Show’ Masters Presentations for the Advertising Concept Collaboration fourth year students. Students have been working both individually and in collaboration with real client brand briefs and throughout this semester to develop strategic, unique multi-platform, convergent campaigns that will deliver to industry standards.

Clients that have been an integral part of this process will be there, along with agency Creative Directors, industry and faculty.

This is the final wrap up and we think it would be a wonderful way to see how our collective top Advertising students shape up!

My career started in my third year of OCAD U. Thanks to the Gail Yacula scholarship with the reward being an internship at Leo Burnett. Long story short, there was a portfolio review (This was back in the day when portfolios were big black books, not iPads or websites) and we all had to leave our portfolios in a room, and a representative from Leo Burnett would come and review them. I did my homework about Leo Burnett however, and I knew the founder had a thing for red apples, and each office at the entrance has a bowl of apples. So I simply put a red apple on my black portfolio, which easily stood out amongst a sea of other black portfolios. And within the hour, I had my first job.

Currently Vice President, Creative at SJC Content in Toronto, Sylvie infuses hindsight, insight and foresight to drive creativity to the next level. Developing integrated retail campaigns across multiple channels for retailers around the world. A strategic creative leader in communications, advertising and design with a strong record of success in driving engagement through ecosystems that bring insight and smart content together in a way that emotionally connects with audiences.