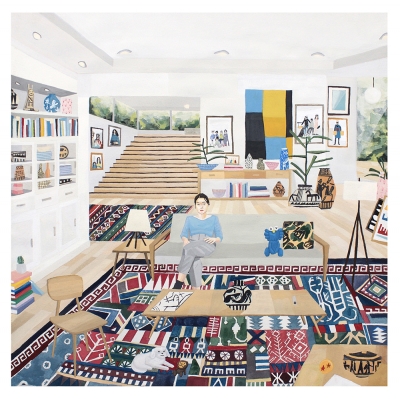 Congratulations to 4th year student, Andrew Watch, who's won the $4,000 Society of Illustrators Scholarship and is set to be exhibited in New York's Museum of American Illustration with 6 fellow OCADU students. In addition to this, his work was selected to appear in the coveted American Illustration 36 anual, and the work of 2nd year student, Toko Hosoya, and 4th year students, Sarah Alinia Ziazi and Dalbert Vilarino, have been chosen to appear permanently on AI’s archive.

From 10,000 submissions, the jury selected only 380 images total (professional and student) to appear in the book and represent the best pictures from 2016.

Scholarship awards were granted to only 25 students whose work was deemed "The Best of The Best". OCADU students claimed 5 of those scholarships!

The Opening Reception and Awards ceremony will take place on Friday, May 12th, 2017.

Book launch events that celebrate the winners will be held in New York City on November 8-9, 2017. 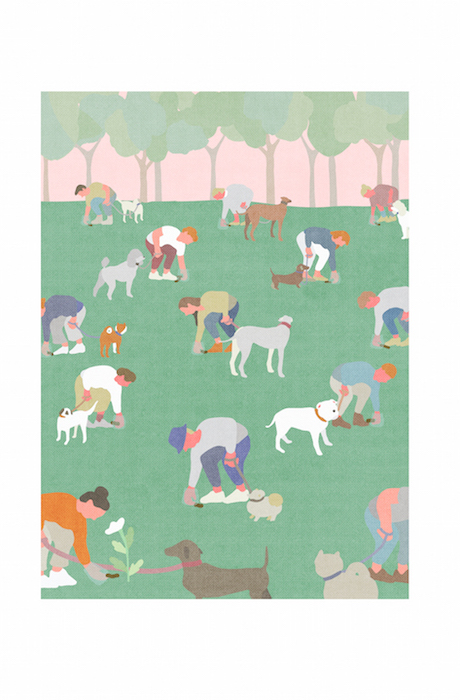 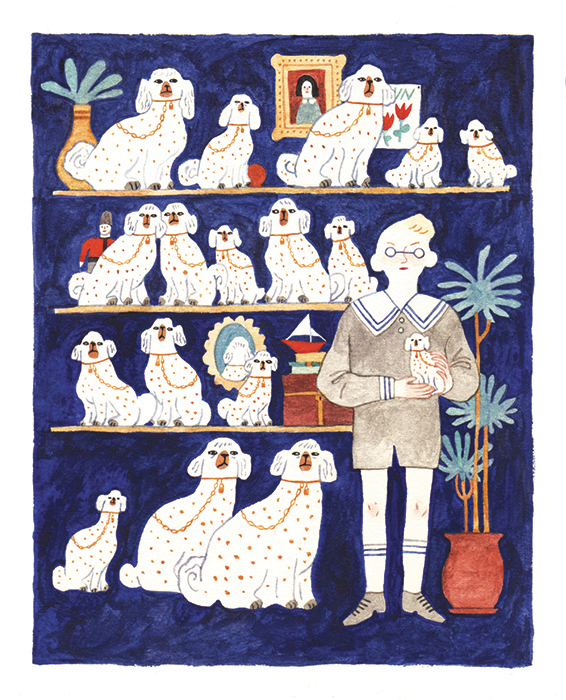 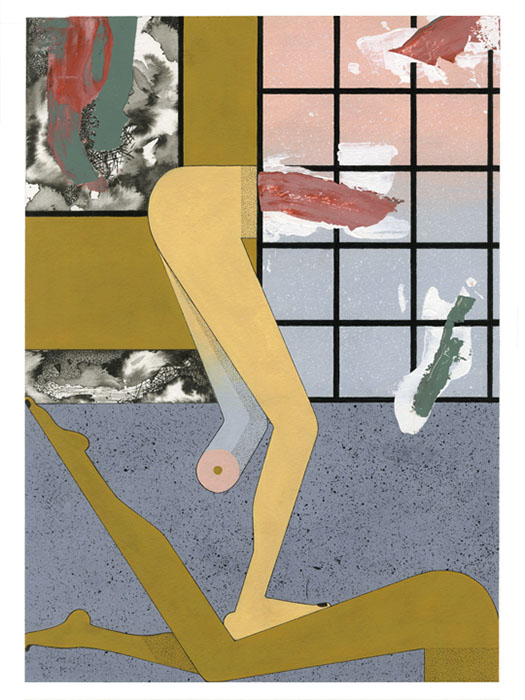 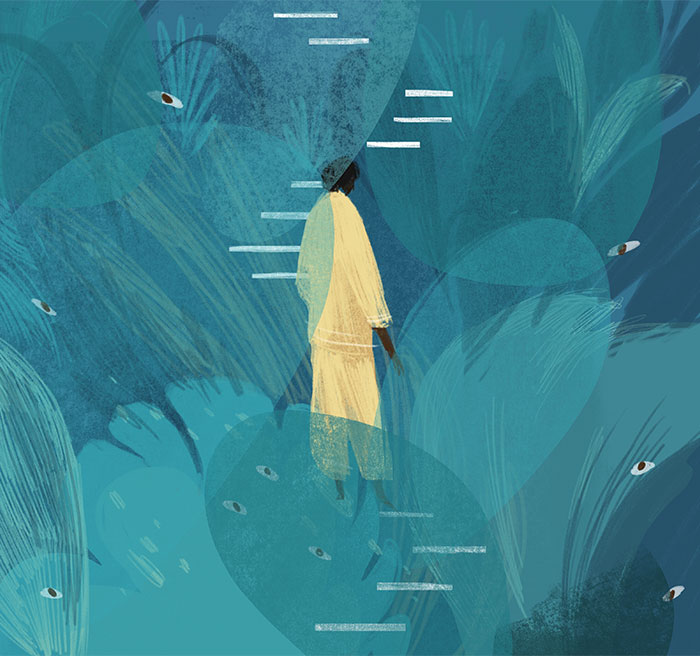 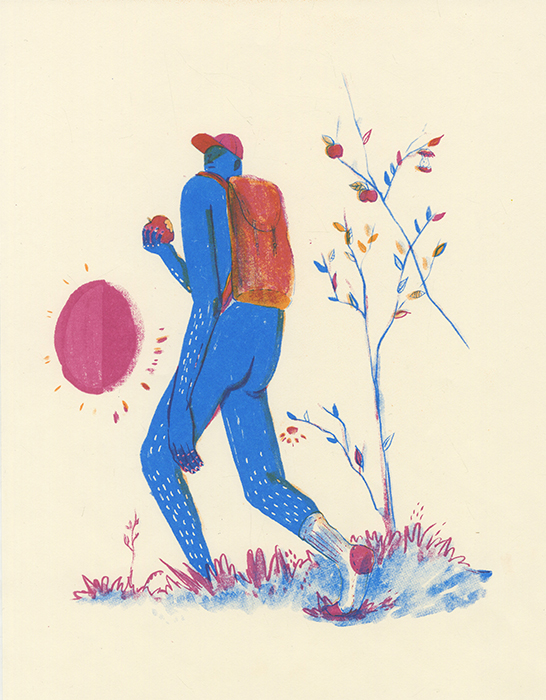 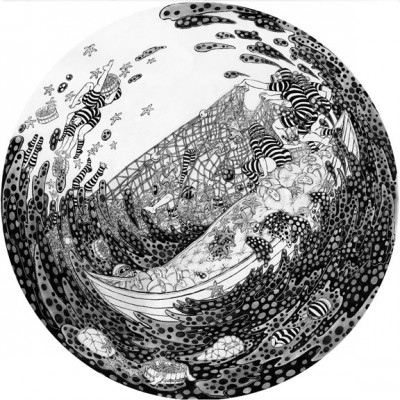 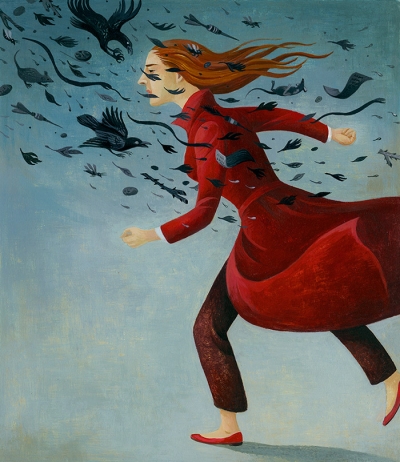 Associate Professor Jody Hewgill garnered two American Illustration awards, the pieces will be featured in the American illustration 35 book  an illustration on the theme of Courage commissioned by Middlebury College, and a portrait of the musician Courtney Barnett for Rolling Stone Magazine 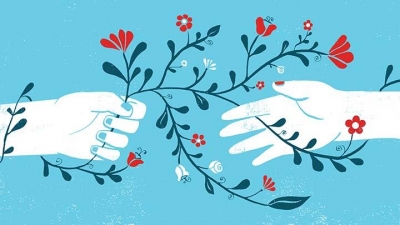