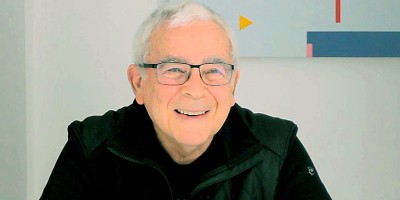 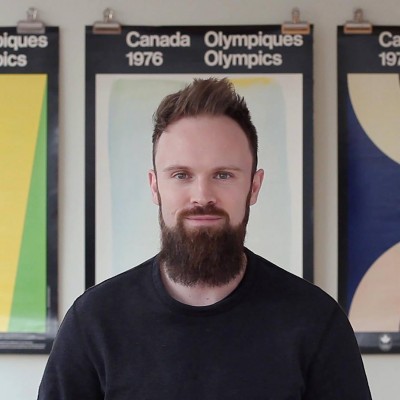 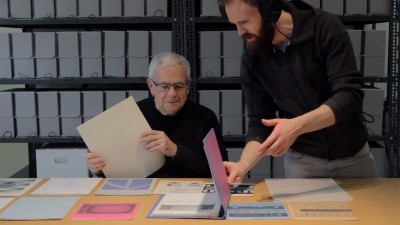 Dr. Sara Diamond, President and Vice-Chancellor, OCAD University, is pleased to announce the public talk with Canadian design pioneer and newly-minted Member of the Order of Canada, Burton Kramer, has been rescheduled. Originally scheduled for February 6, but cancelled due to inclement weather, Mr. Kramer will be in conversation with Greg Durrell, director of the acclaimed 2018 documentary, Design Canada, and share insights into his experience in the nascent twentieth-century Canadian design industry and a career spanning five decades.

The President's Speaker Series lectures are generously supported in memory of Honey and Barry Sherman.

OCAD U congratulates Burton Kramer on receiving Order of Canada

OCAD University congratulates prominent graphic designer and artist Burton Kramer on being named a Member of the Order of Canada. An icon of graphic design in Canada, Kramer’s career has spanned more than 50 years. Having taught at OCAD U for 21 years, Kramer has helped develop future generations of Canadian designers. He has won many prestigious awards worldwide and in 2003, was one of the first recipients of an honorary doctorate from OCAD U. He also received an Order of Ontario in 2002 for his contributions to the cultural life of the province and in 1999, he was the recipient of a ‘Lifetime Achievement Award’ from ArtsToronto.

Kramer developed logos and graphic standards manuals for many public and private sector corporate identity branding programs, setting a modern standard for graphic design practice in Canada. In particular, his work in designing the wayfinding system and graphics for Expo 67 and the original Canadian Broadcasting Corporation logo are especially prominent.

Over the years, Kramer has personally donated design and artwork to OCAD U, as well as some of his design library to the university’s library. He also awarded several worthy OCAD U students with the “Burton Kramer Award for Excellence in Graphic Design.”

Created in 1967, the Order of Canada, one of our country's highest civilian honours, recognizes outstanding achievement, dedication to the community and service to the nation.