INSTUDIO asked 2014 Illustration grad Cornelia Li to celebrate Canada 150 with a look at its parks. Our National Parks / Parcs Canada are protected by law for the purposes of public understanding, appreciation and enjoyment. In 2017, they are also free!

My illustration shows the diversity and harmony of Canada's National Parks. From the snowy Rockies Mountains to the rugged eastern coastline, each and every park has its own unique geographic features and ecosystems to explore. 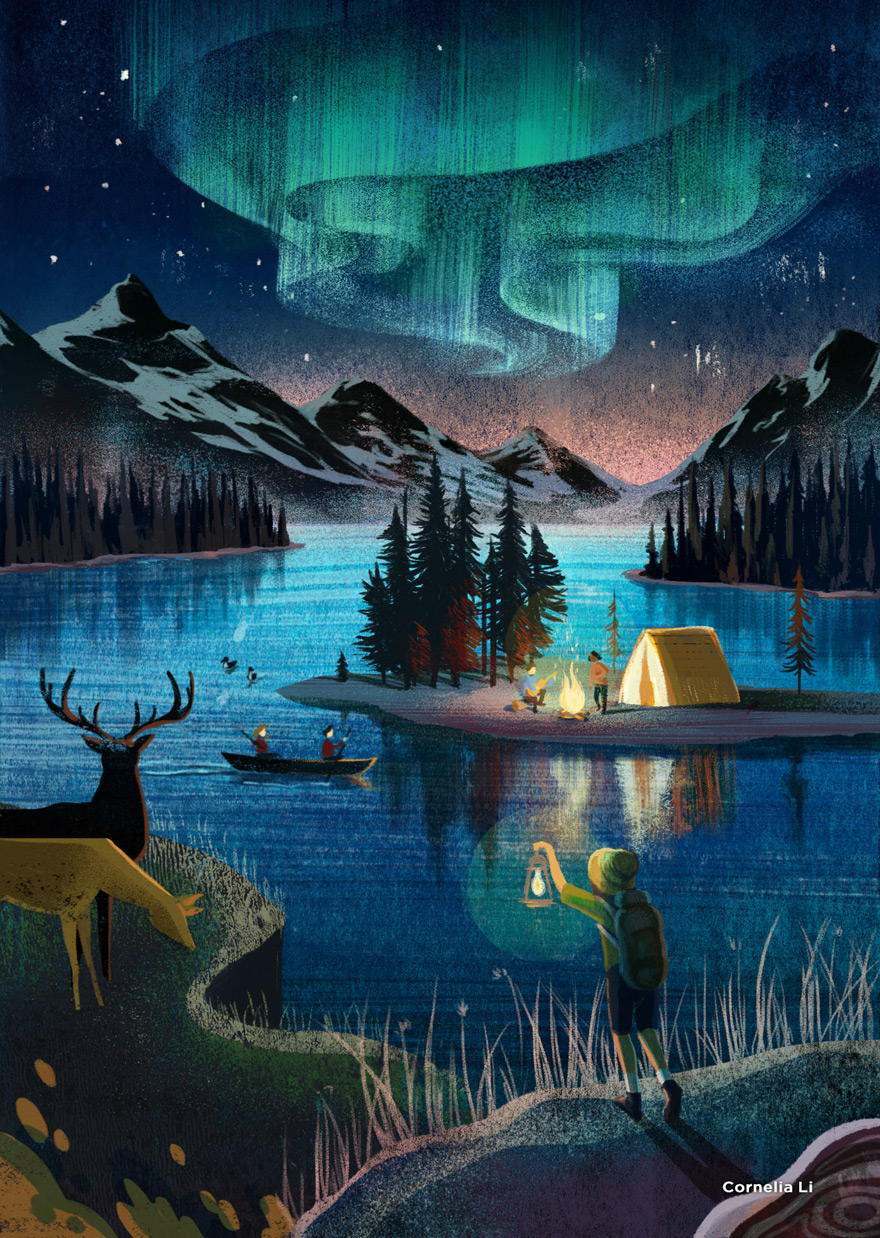 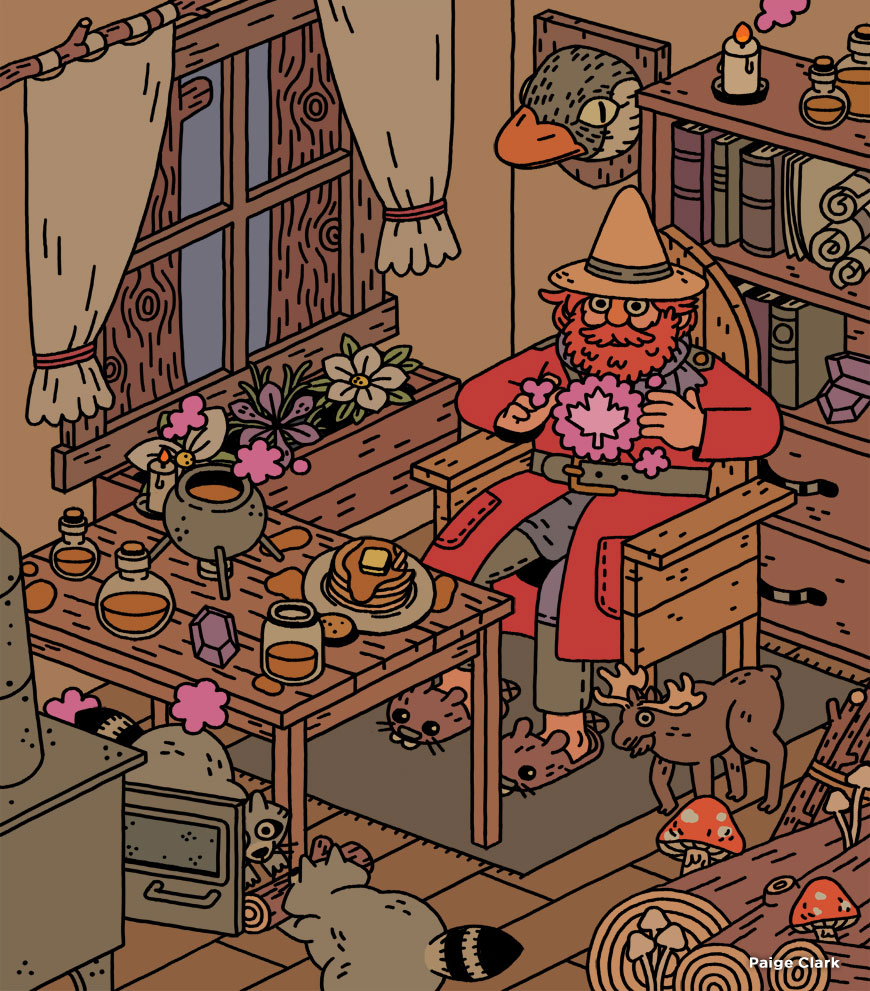