You are invited to attend the opening night premiere for Heroes Manufactured at Cineplex Odeon.

This film was directed by Yaron Betan, a 2007 graduate of the OCAD University Integrated Media and Film program.

FOR TICKETS PLEASE PURCHASE HERE OR AT THE DOOR

LIMITED SEATS AVAILABLE AS THIS WILL BE SOLD TO THE PUBLIC AS WELL!

Michelle is a recent graduate of the PhD in York University's Language, Culture and Teaching program and a prior graduate of the MFA in creative writing at UBC. She researches representations of girls' adolescence in contemporary coming of age comic books, as well as the pleasures and the pressures of reading as an intellectual and emotional practice.

At OCADU, she teaches in the first year writing program, as well as a fourth year seminar on comics.

Her teaching (and writing and learning) practice is inspired by Eve Kosofsky Sedgwick, who writes:

Treat yourself and sign out one of our new graphic novels this summer! 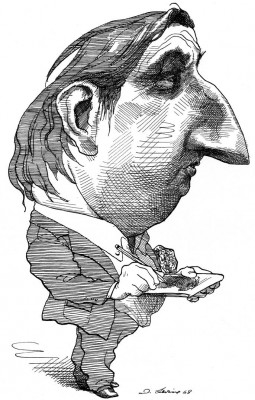 Join us for an evening of artistic and political discussion, with special
attention to David Levine’s famous caricatures in the New York Review of Books. An audience Q&A will follow.

All are welcome; admission is free.
Limited seating available; guests are advised to arrive early.

Look for Brian Gable’s "A Steady Eye" in the September Literary Review of Canada, an essay on Levine and his Canadian influence. 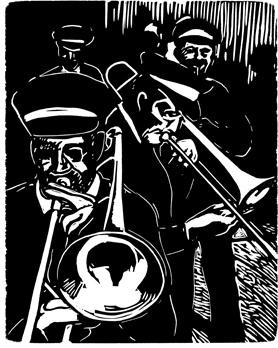 David Mirvish Books in Toronto presents a book launch for Let That Bad Air Out: Buddy Bolden's Last Parade, published by the Porcupine's Quill, a graphic novel by student Stefan Berg.
"Very little is known of Buddy Bolden, his music was never recorded
and there is only one existing photograph, yet he is considered to be the first bandleader
to play the improvised music that has since become known as jazz," said Berg.
In his new book, Berg portrays the culture of New Orleans parade music through the narrative of Buddy Bolden's final parade.
The novel consists of 70 images cut from linoleum. Stories told in pictures have a universality that transcends the boundaries of any spoken or written language providing the reader with a unique experience of a narrative akin to a silent film.
Let That Bad Air Out, is the first in a series of wordless novels to be published by The Porcupine's Quill. Feature books include David Helwig's Smuggling Donkeys and George
Walker's Images From The Neocerebellum. Let That Bad Air Out will be sold at selected
book stores including David Mirvish Books on Art, Pages and Chapters. 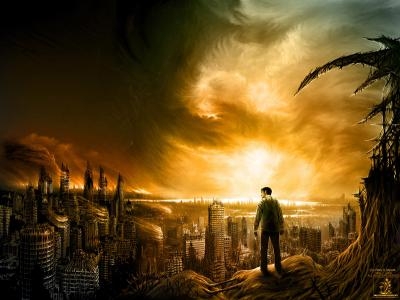 Our imaginations lead us to worlds where a trick of science and luck, combined with tragedy and loss can yield heroes that ultimately save the day. Heroes, who prevail against all evils and odds, will and strength, overturning death. When was the last time the world was saved?

Outside of inked comic book panels the world is a different place, though it would be nice to imagine that a blurred cape could magically make it all better. But would it be so easy? Suddenly displaced in the reality we know, how much can a utility belt really do? What becomes of the hero when everything they have, everything they are is not enough?

Graphic Witness; Images from the Neocerebellum 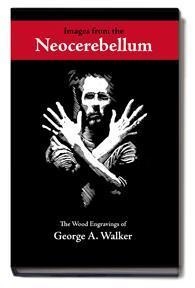