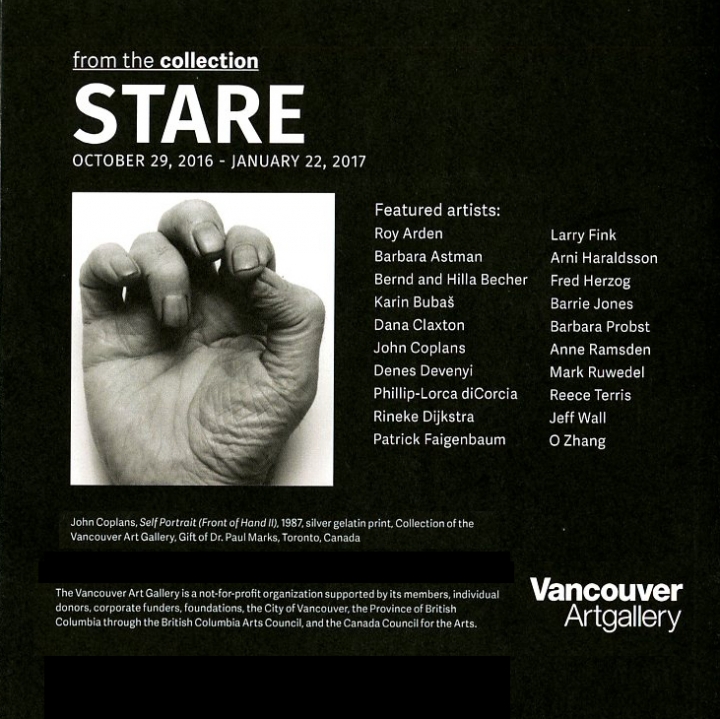 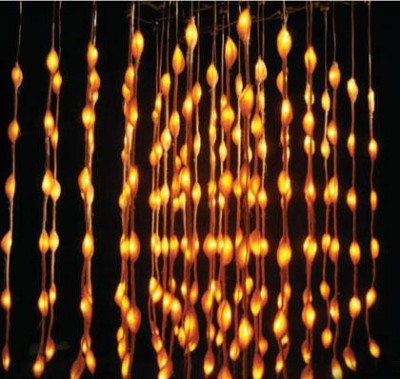 This nationally and internationally is assembled exhibition is organized by guest curator Julie Oakes, and consists of over 30 works in a wide variety of mediums and artistic expressions. The exhibition groups the artists in five themes of exploration of the concept of beauty.

Ms Oakes said “By bringing to the fore, art objects selected for this component - the beauty factor - a rite of identification is enacted on the highest of aesthetic planes. A common acknowledgment of beauty creates channels for communication and lifts the veil of ‘otherness.’ Aligning with Beauty is an exhibition in which beauty is embodied in art, where beauty is both the subject and the object. We get such an overriding sensation when beauty allows us to partake in “the nature of happiness – we swoon”

Art is often aligned with beauty before beauty is aligned with art. The primary dictionary definition of art as “the quality, production, expression or realm of that which is beautiful” acknowledges the basis of beauty as the foundation of art.

Julie Oakes, Curator
Oakes has been the curator for Headbones Gallery since it first opened in British Columbia in 1998 during which time she has written critical published commentaries for over two hundred artists. She has a Masters Degree in Visual Arts from New York University and a Masters Degree in Social and Political Science from The New School for Social Research in New York. She has written for various periodicals including D’arte International, Canon and Riverside Quarterly. With a dual career as an artist and writer, Oakes has shown extensively, most recently presenting The Buddha Composed at The Varley Gallery of Markham. Her work is in major collections such as The Glenbow Museum, The Norman MacKenzie Art Gallery, The Mendel Gallery, The Vernon Performing Arts Center, SaskTel Corporation Canada Council Art Bank, The Kenderdine Gallery and UBCO. 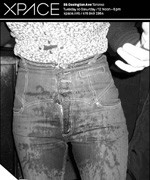 This curatorial project would require an emerging and an established performance artist collaborating jointly, and in turn with participants within the space in which they work/present. I am interested in the relational aspects within the collaborative process between artists, and how it specifically pertains to questions of authorship, communication, tension,and pedagogy. I am certain that these collaborations will challenge the concept of relational aesthetics as it is outlined by Nicolas Bourriaud in his text "Relational Aesthetics."

Image Credit: A Series of Minor Incidents by Diane Borsato and Stacey
Sproule.

Barbara Astman, Faculty of Art in "Portraits, self and others (it’s complicated)" 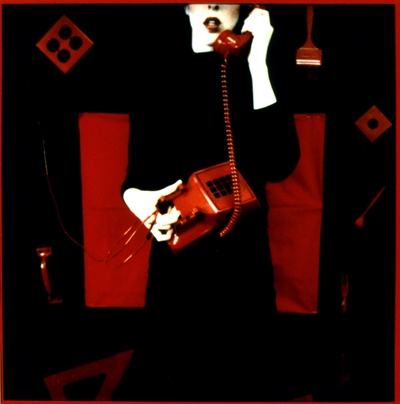 Portraits, self and others (it’s complicated)

With the advent of the selfie and social media, portraits have become ubiquitous in contemporary culture. This has raised many questions about the nature of representing people in art. Many artists are now exploring the way in which identity is largely constructed through images and the complex relationship between the artist and the individuals they portray. This in turn raises important questions about how we define and visually represent “the self” and “the other” within the increasingly dynamic matrix of real and virtual social relationships.

A highlight of the exhibition will be the first public display of internationally-acclaimed Canadian artist Tony Scherman’s recent portrait of former Western Chancellor Joseph Rotman (1935 –2015), the noted Canadian businessman and philanthropist. Rotman was the founder and benefactor of many successful organizations, including the Rotman Research Institute, the Rotman School of Management, and the Rotman Institute of Philosophy at Western.

TYPOLOGY is thrilled to announce the launch of our guest curating program with the two person exhibition, A Riveder le Stelle. Featuring rarely seen works on paper by the late New York painter Mary Hambleton, and a video installation by Toronto-based Sara MacLean, the exhibition is curated by interdisciplinary artist and independent curator Heather Nicol.

Taking its name from the final line of Dante’s Inferno (1314), A Riveder le Stelle, “to gaze once more upon the stars,” is conceived as a virtual conversation between two artists, separated by time, place, and practice, whose work nevertheless manifests striking formal and conceptual correspondences. Among the many such convergences are a mutual interest in the body, the scientific gaze (particularly as it relates to diagnostic medicine), relationships between the infinitesimal and the celestial, and the sense of wonder such scrutiny engenders.

Public opening reception: Thursday, January 22nd from 6–8 pm
Join us for an opening reception with guest curator Heather Nicol and artist Sara MacLean (same night as Koffler Gallery’s opening for Kristiina Lahde downstairs). Refreshments will be served and all are welcome!

About the Curator and Artists
Toronto-based guest curator Heather Nicol received her BFA from the School of Visual Arts (NY), MA in art education from NYU, and interdisciplinary MFA from OCADU. Her curatorial projects often engage conditions specific to decommissioned and repurposed sites, and have fostered opportunities for large groups of artists working across a wide range of disciplines.

Mary Hambleton (1952–2009) was based in Brooklyn and exhibited her work in the US and abroad at venues including Leslie Heller Gallery, Littlejohn Contemporary, and Pamela Auchincloss Gallery (New York), and the Machida City Museum (Tokyo). Her many honours include the John Simon Guggenheim Memorial, Adolph Esther Gottlieb Foundation, and two Pollock-Krasner awards.