You can also walk around the award-winning Sharp Centre and take a sneak peek at OCAD University's amazing teaching facilities.

The 19th annual Doors Open Toronto presented by Great Gulf provides an opportunity to see inside more than 130 of the most architecturally, historically, culturally and socially significant buildings across the city.

The Doors Open Toronto program features historic cinemas, film and television studios, post-production houses, digital media studios, artist-run centres and film training schools. The program also highlights buildings that have been featured in film and television, many of which are often not open to the public. 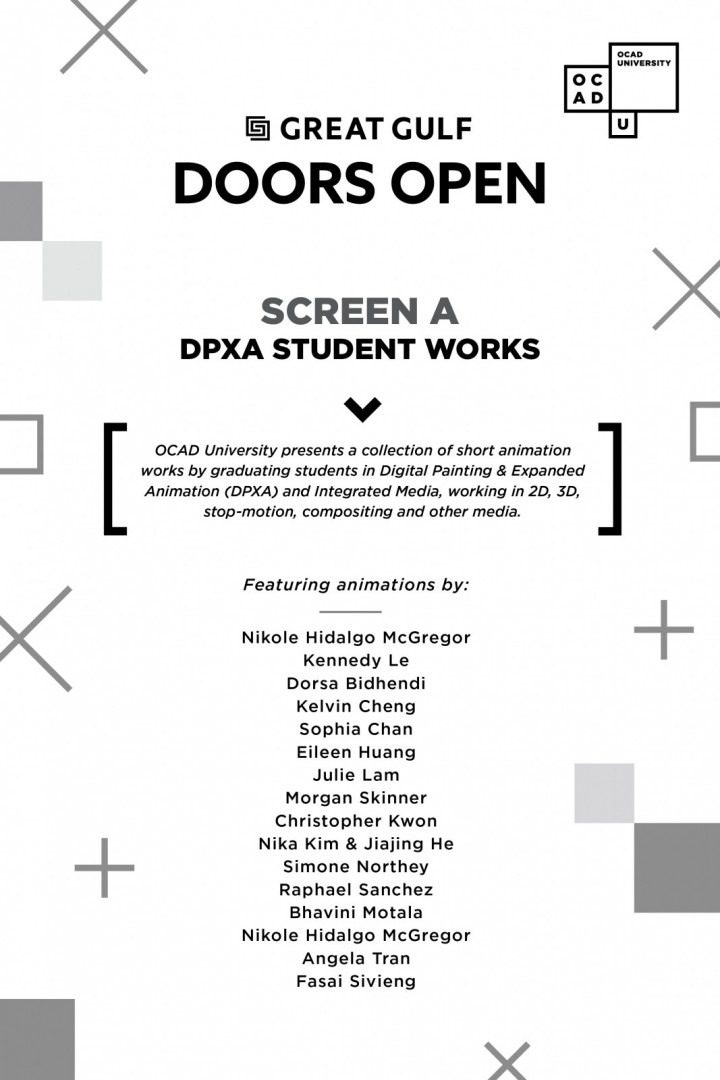 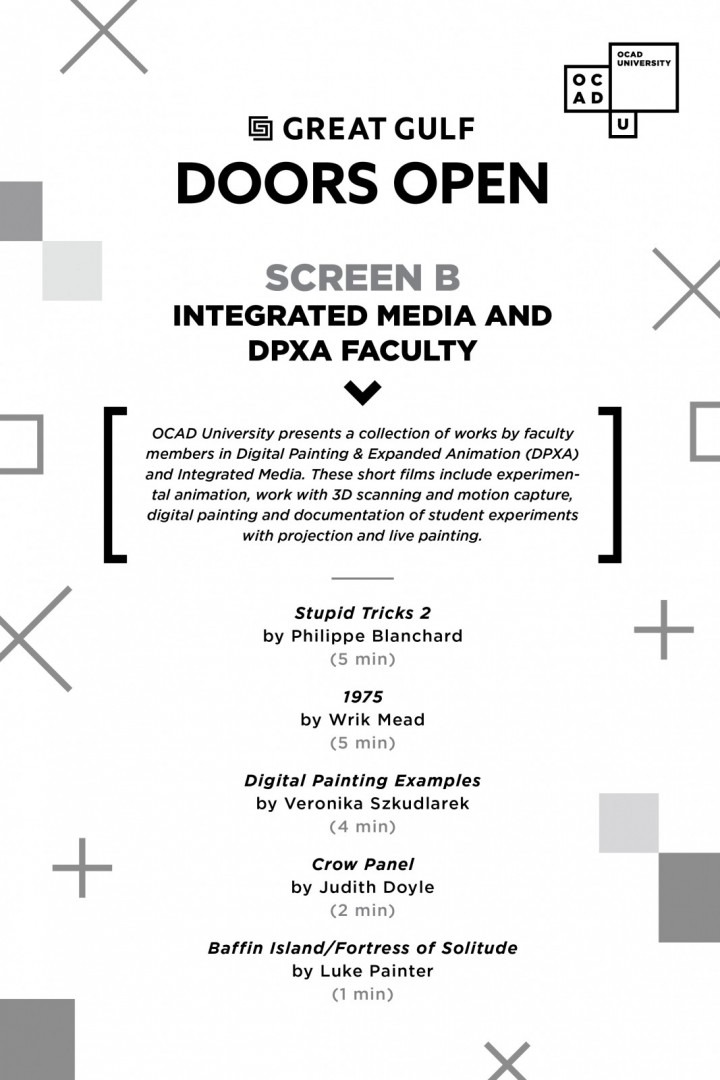