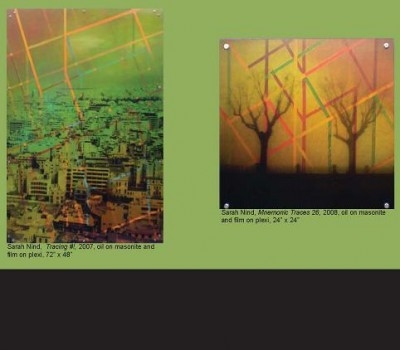 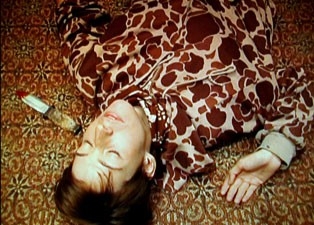 STOP. is the second part of START STOP., a project on rhythmicity begun in 2007, which features and examines various manifestations of continuities and discontinuities, of finitude and infinitude.

STOP., the determined terminal, the waning towards cessation'that final gasp of air. STOP., followed by a period adding closure to the arresting word. STOP. examines strategies of resolution and termination in the form of a heterogeneous mix of works that thrust the viewer towards the wall delimiting the finite and the infinite. The installations, objects and videos featured in STOP. plot endpoints and stage endgames. The appearance of corpses as well as the discussion of entrapment and mortality is broached with an implicit and incongruous irreverence. Whether marking an ultimate end or a momentary hold, STOP. acts as the snapshot of an incessant rhythm. The exhibition abounds in repetitions and multiplicities, all summoning abundance over paucity.

Entering the gallery, the visitor is faced by a phrase, repeated and piled. Th'r'se Mastroiacovo's Untitled (John Baldessari, 1972) (2002 ' ongoing) presents a pile of Baldessari's famous declaration, I will not make any more boring art, with the qualifier erased and converted into a lump. Samuel Roy-Bois, with the installation J'ai entendu un bruit, je me suis sauv' / I heard a noise and I ran (2003), proposes a room within a room within the main gallery space. Every surface of the interior room is thoroughly holed, it poignantly punctuates a blurring between inside and outside. The conventional frontal framing of a video projection is subverted in Simone Jones and Lance Winn's Knock (2006), for the piece invests the room on several surfaces and thereby acquires virtual volume through its actual movement. In Patrick Beaulieu's Bruissement (2007), a delicate and solitary leaf moves subtly, almost imperceptibly. It exhibits faint signs of life amidst an overwhelming funereal background. The Beginning (2004), the stop-animation film by Helen Tak, further accentuates the nocturnal ambience. The largely depopulated film foregrounds the sonic as a protagonist with its penetrating and pulsating room tones. Concluding the trajectory of the exhibition is an entrapment in the form of a pair of video works by Charlemagne Palestine. Island Song and Island Monologue (both from 1976) stage a performative angst-ridden voyage where the refrain is I gotta get out of here! Confined by island, fog and his own psychological demons, there nevertheless is hope, however faint, that seems to emanate from the journey: I don't know where to go... I guess I'll just stand here.

The Leonard & Bina Ellen Art Gallery's contemporary exhibition program is supported by the Canada Council for the Arts. 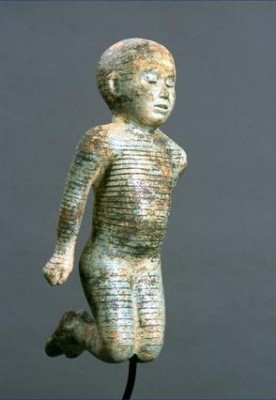 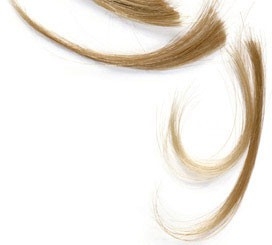 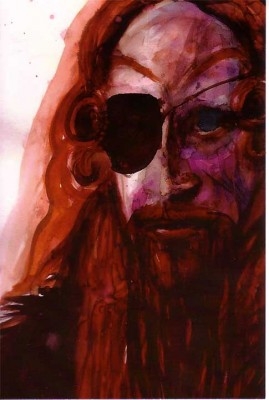