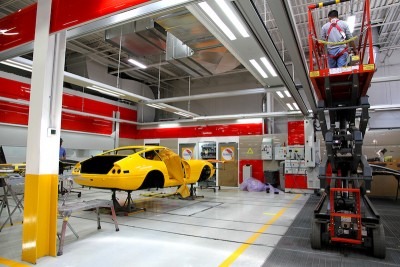 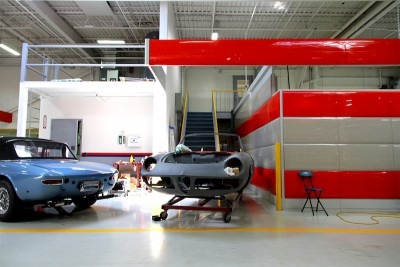 “Rosso” is an exhibition comprising an HD video installation attempting to evidence a contemporary passion still lingering from the 1982 FIFA World Cup on an international, local and personal level. It could be argued this signature sporting event initiated the notion of Toronto as a world-class city. The project was directed by New Genres artist and OCAD U Continuing Studies instructor Otino Corsano for Ocean Course Films, a collaborative entity he established, comprised of a specialized core production team.

The imagery focusses on a tapestry of Southern Ontario environments in order to present a narrative delineating the influence of a specifically Italian natured globalism on Canadian soil. A new contemporary aesthetic is presented, reflecting the earlier eighties fusion of Italian and Canadian cultures and how this melding has activated poignant perspectives and discourses on immigration, diaspora and multiculturalism.

Composer John Mark Sherlock orchestrated the musical soundtracks for each of the three chapters featured in “Rosso”. The video also features an Italian narrator, played by voice actor Alex Martinelli, reflecting poetically on various stages of his life in three cyclical chapters. The first chapter traces his first memories as a youth hearing the voice of his father as if in a waking dream. The second chapter weaves a romantic narrative from seemingly unrelated location imagery - vineyard, autobody shop, factory and sports fields. The final third chapter concludes with an optimistic view of national unity paradoxically built from both a highly personal vision and a global mosaic of perspectives.

Otino Corsano is an international New Genres artist who established Ocean Course Films as an umbrella entity for the artwork he produces in collaboration with a selected core team. He has taught at the University of Toronto and continues to teach at OCAD University in Canada.

Composer John Mark Sherlock has built the moving soundtrack for “Rosso”. Sherlock’s works have been played by many of Canada’s finest performers and ensembles including Arraymusic, the Burdocks, Critical Band, The Ergo Ensemble, Eve Egoyan, Linda Catlin Smith, Stephen Clarke, and Ensemble KORE. 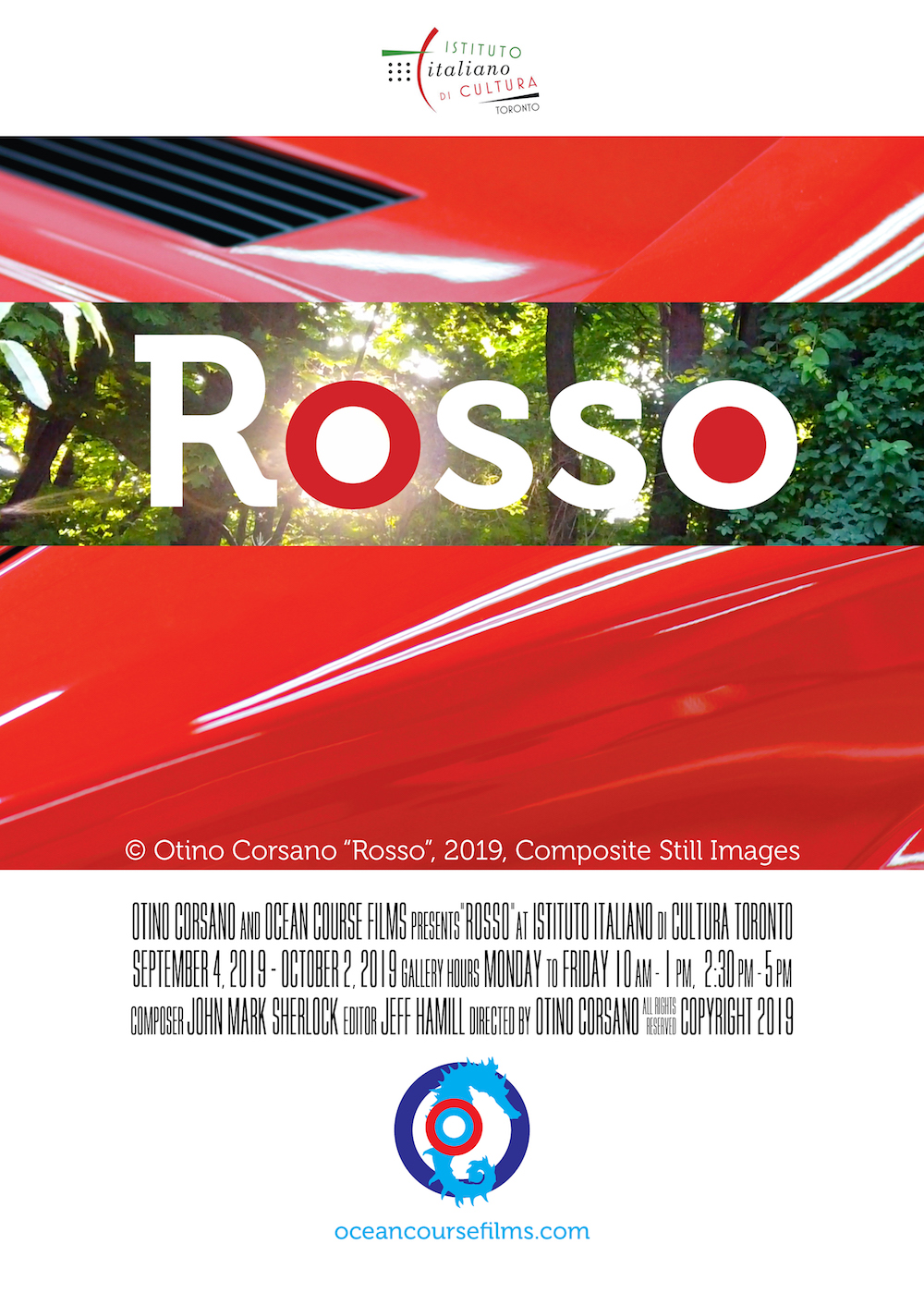 Join Senior Manager, Michelle Lovegrove Thomson, to learn about the comprehensive archival holdings and reference resources available at the TIFF Film Reference Library, located on the 4th floor of the TIFF Bell Lightbox and accessible to the public, for free, year round.

For more info about the library and collections visit: tiff.net/library

Interested in presenting at Research Wednesdays? We are currently programming our 2019 winter schedule (January - April). Send an email to Daniel Payne (dpayne@ocadu.ca) and include:

Michael Trommer is a Toronto-based producer and sound artist; his experimental work has been focused primarily on psychogeographical and acoustemological explorations via the use of field recordings, infra- and ultrasound, as well as multi-channel installation and expanded video techniques. 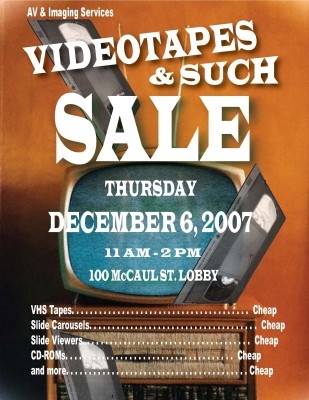 AV & Imaging Services is having a sale of old VHS tapes, CD-ROM's, slide carousels, and other outdated equipment.

How does trauma haunt us? How do we build fictions that tell the stories of our lived realities? And finally, how do we fantasize our way out?

The title of a 7” record by riot grrrl band Heavens to Betsy, “These Monsters are Real” conjures feelings of anxiety, fear, and panic. While the reference to monsters elicits the realm of fiction and fantasy, the insistence on their realness re-centers experiences of horror and trauma, summoning images of mutated and abject beings.

Monitor 11 takes this title as its starting point and asks that we claim a space for the imaginary and the make-believe that can emerge from and entangle with the most monstrous acts, which have become a part of our everyday reality. 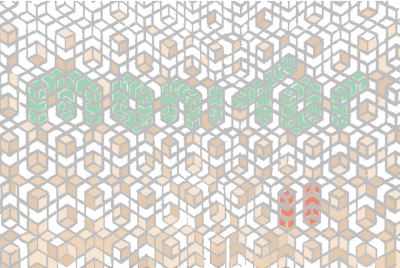 Monitor is dedicated to the presentation of experimental short films and videos by and/or about South Asians from Canada and around the world. We invite independent and innovative short films and videos that explore the aesthetic and form of the moving image and its relation to narrative. Monitor encourages new, experimental and risk-taking work that challenges the viewer’s active engagement.

For Monitor 11, curators Leila Pourtavaf and Azar Mahmoudian invite filmmakers and artists to submit work based on the theme, “These Monsters are Real”, a nod to riot grrrl band Heavens to Betsy. The theme can be read as a playful insistence on fantasy as a legitimate mode of operation, but also question how we can still claim a space for the imaginary, and the make-believe, when the most monstrous acts have become a part of our everyday reality.

How do we realize and name trauma to normalize it? How does it haunt us? How do our fantasies return as the real? How do we build fictions that tell the stories of our lived realities? And finally, how do we fantasize our way out?

Works must be under 20 minutes and produced during, or after 2012.
Submissions from first time directors, and students are welcome. Artist fees will be paid.

Submissions must include all of the following: