From Within an Active PoV: Feminist VR Game Making

From Within an Active PoV: Feminist VR Game Making is a research-creation project that investigates a feminist intervention in virtual reality game-making. It aims to build a generous and inclusive coalition of feminists in games by bringing feminist VR makers together and studying how, what, and why they make VR games.

From Within an Active PoV builds on the research of ReFiG, a 5 year project supported by the Social Sciences and Humanities Research Council of Canada. Composed of an international collective of scholars, community organizers and industry representatives, ReFiG is committed to promoting diversity and equity in the game industry and culture and effecting real change in an often myopic space that has been exclusionary to many. ReFig accomplishes this by intervening in four areas: game cultures, the games industry, informal learning environments, and formal education.

Unlike the world of commercial digital gaming, the VR ecosystem includes diverse voices: marginalized makers are visible in this emerging sector of technology (for example, CFC Open Immersion lab is open to indigenous artists and artists from the global south).  The inherent physicality of VR (which involves two audiences: the immersant and the voyeur) is also an opportunity to explore feminist approaches to game-making. From its development in the early nineties VR art has been driven by female artists, including works such as Catherine Richards’ Spectral Bodies (1991) and Char Davies' Osmose (1995). This clearly indicates a feminist interest in the ability of VR technologies to extend and reconfigure embodied experience. By featuring a living body, performance (and subsequently VR) allows women to “assert themselves as the active and self-determining agents of their own narratives” [1].

Through feminist game jams (distinguished by methods engaged and identification of participants) supported by multiple approaches to research documentation situated in OCAD University’s game:play lab, From Within an Active PoV will produce a series of VR sketches that explore, document, and instantiate a range of feminist approaches to processes of capture, design and development and interface.​ Engaging politically motivated activity in game cultures should grow from a purposeful playfulness in approach: playfulness is a much more potent force than direct conflict and offers an important means of engagement.

​This will culminate in public exhibition and a co-Laboratory. Interested ReFiG researchers will join an open call for participation to these research jams. The jams will be documented using multiple methods (audio, video, note-taking, sketching, mapping, etc.) and the outcome shared in a range of channels including publication (academic and on the web), learning kits (for use in community and classroom) and via exhibition. 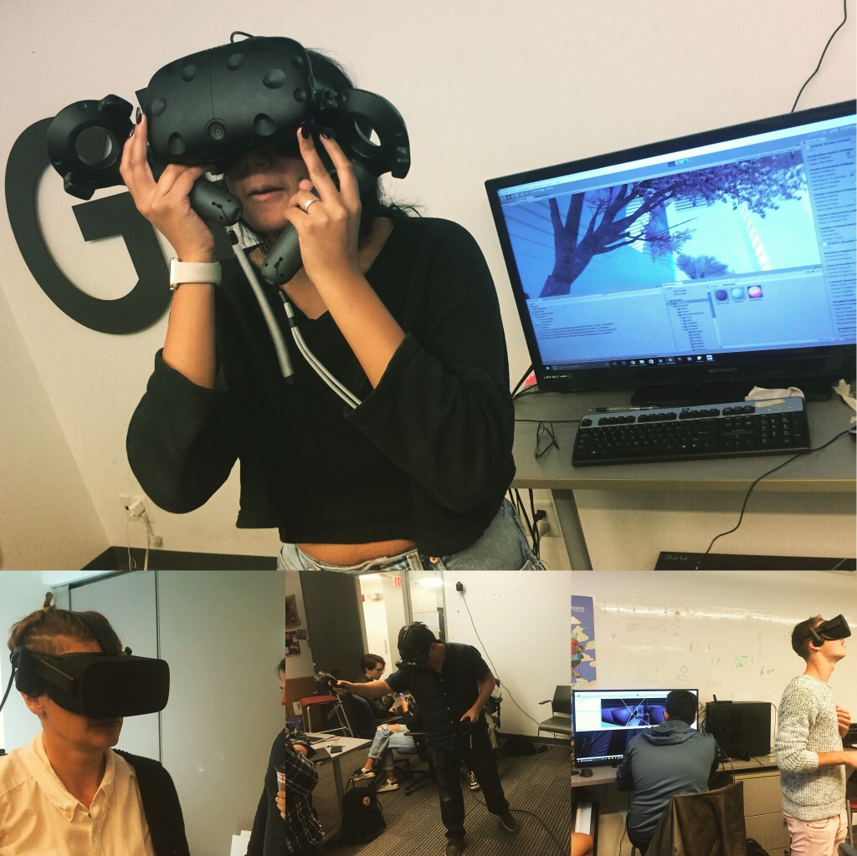 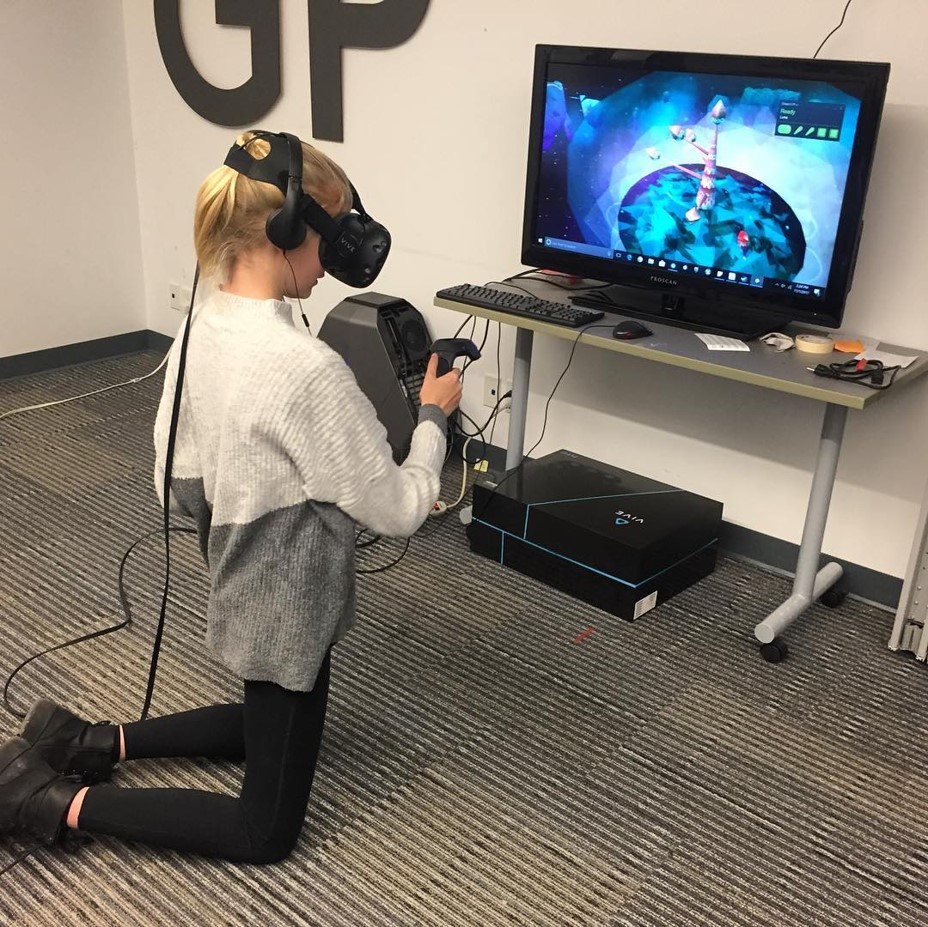 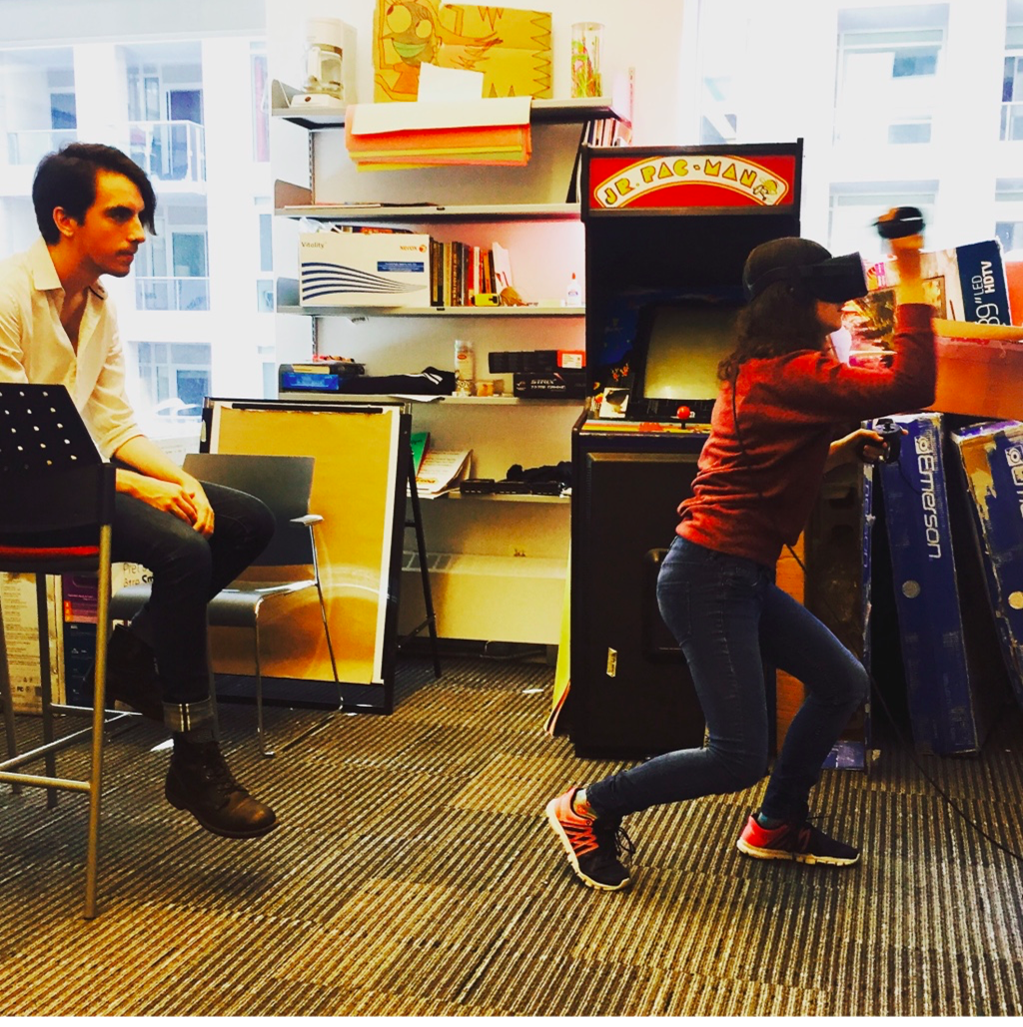 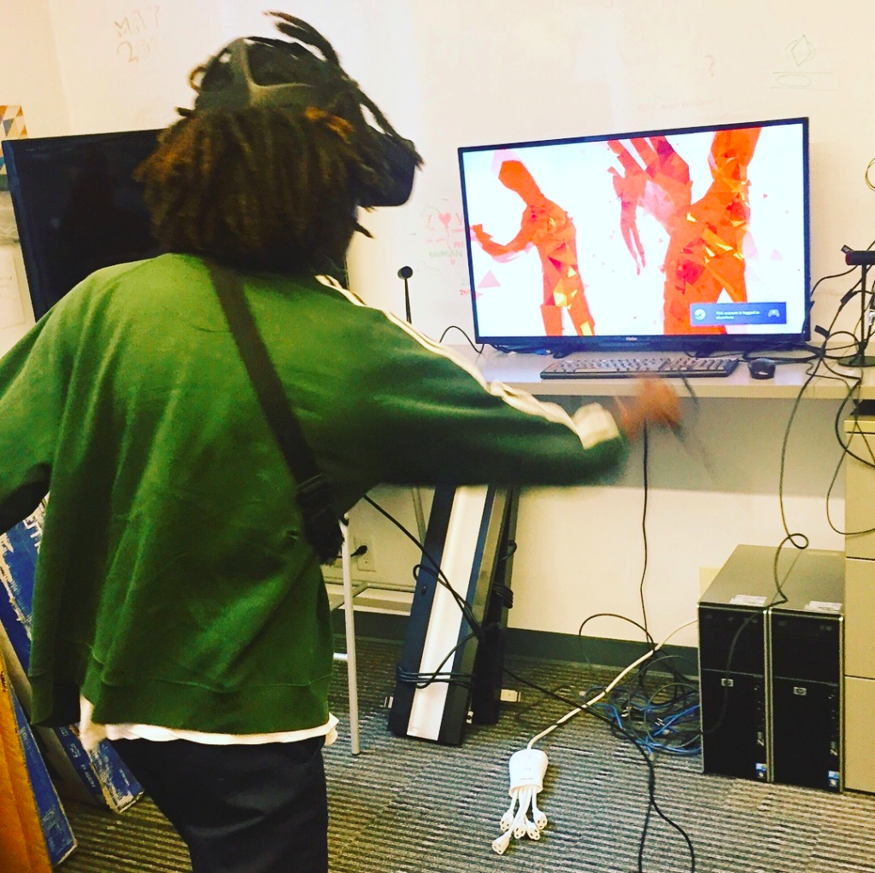