Min Sook Lee, filmmaker and assistant professor in the Faculty of Art, has won the Canadian Hillman Prize for her documentary, Migrant Dreams. Lee wrote and directed the film, which tells the story of workers who came to Ontario to work in greenhouses as part of Canada’s Temporary Foreign Worker Program. The film focuses mainly on a group of women from Indonesia who work packing vegetables in the southwestern Ontario town of Leamington. 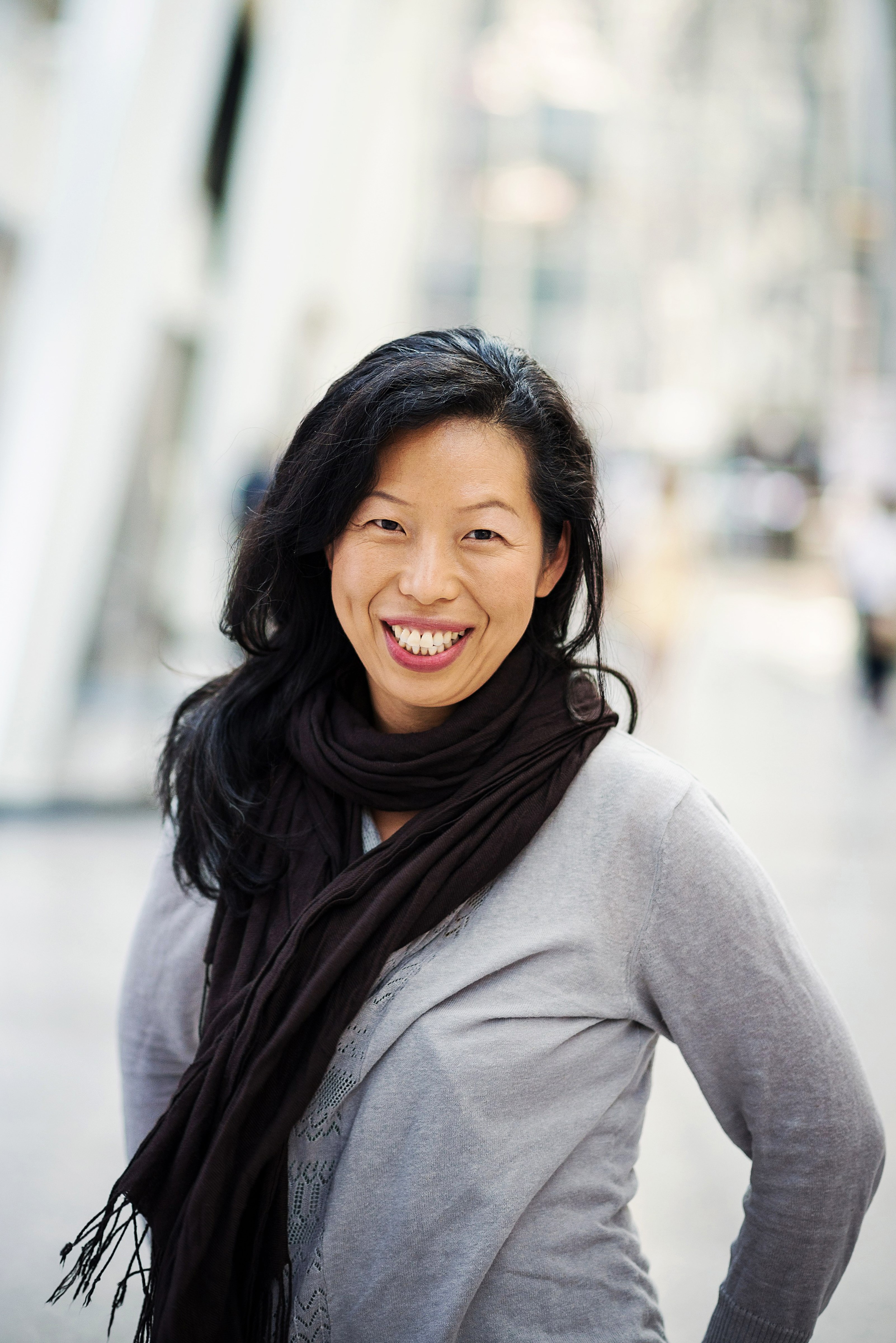