This workshop will be led by Ken Vickerson, a cigar box enthusiast and a professor in the Material Art and Design Program at OCADU. Ken will share his passion for this humble instrument, discuss its history and impart tips and tricks for making and playing your own CBGs.

Tools will be provided. It is suggested attendees bring their own cigar box but laser cut plywood boxes will also be available. Experience with hand and power tools is not required but it is an asset. Children under 13 years of age must be accompanied by a parent.

Registration is limited to 12 participants.  Material fees (approx. $45) will be payable in cash to Ken at the end of the workshop.

Iserhoff is a founding member of the Chocolate Woman Collective, a group of artists with a shared interest in research, exploration and practical application of Indigenous aesthetic principles in all areas of the dramatic arts. She is also the co-founder of the Setsuné Indigenous Fashion Incubator, which promotes the creation and exhibition of new works by Indigenous artists working in fashion, textiles and crafts. Iserhoff was associate producer of Tributaries, the opening night of Toronto’s 2017 Luminato festival, at which she was also announced as the Emerging Laureate of OAC’s Indigenous Arts Award. In 2009, she received a Dora Mavor Moore Award for her work in costume design in Indigenous theatre.

Iserhoff is of Omushkego and Eeyou Cree heritage, and is a member of Constance Lake First Nation. She is based in Toronto with her family.

Buy soft goods and jewelry for your Valentine and friends in the lobby of 100 McCaul St. 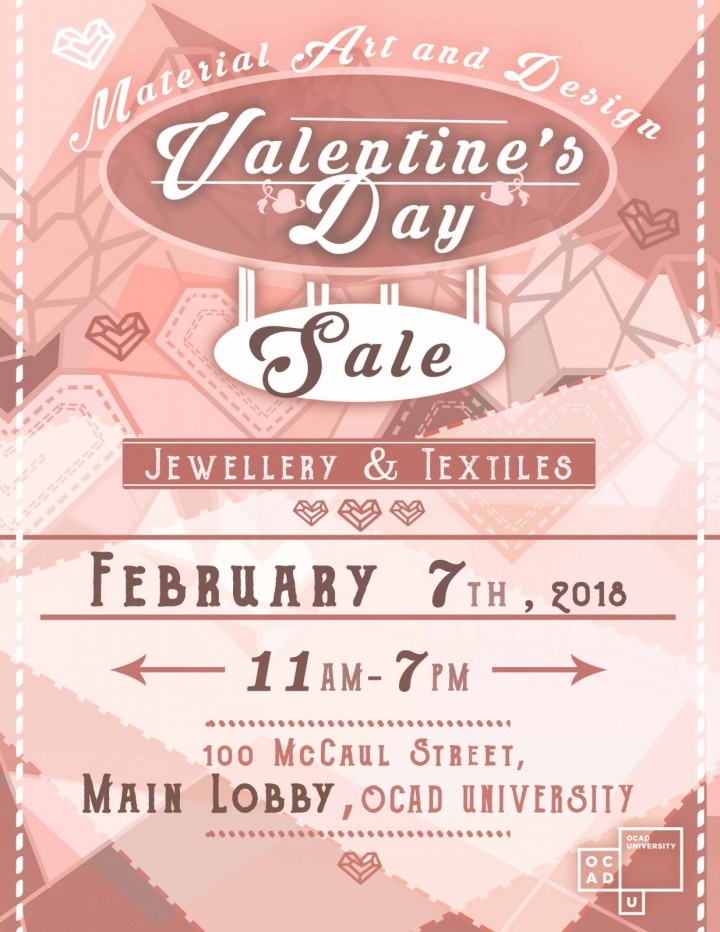 Gallery BOM is pleased to present Stories in Geometry, an exhibition featuring textile

Kim was born in Seoul, Korea and received her MFA from Seoul Women's University in

1984. She began her career working in the textile industry as a surface pattern designer

while also teaching and running a studio in Seoul before moving to Canada in 1990.

Since her arrival, Kim has been a resident in the Textile Studio at Harbourfront Centre

the Fibre Dept at OCAD University in Toronto. She was part of a group exhibition

“Objects in Flux” at Museum of Fine Arts in Boston, USA in August 2015. She lives and 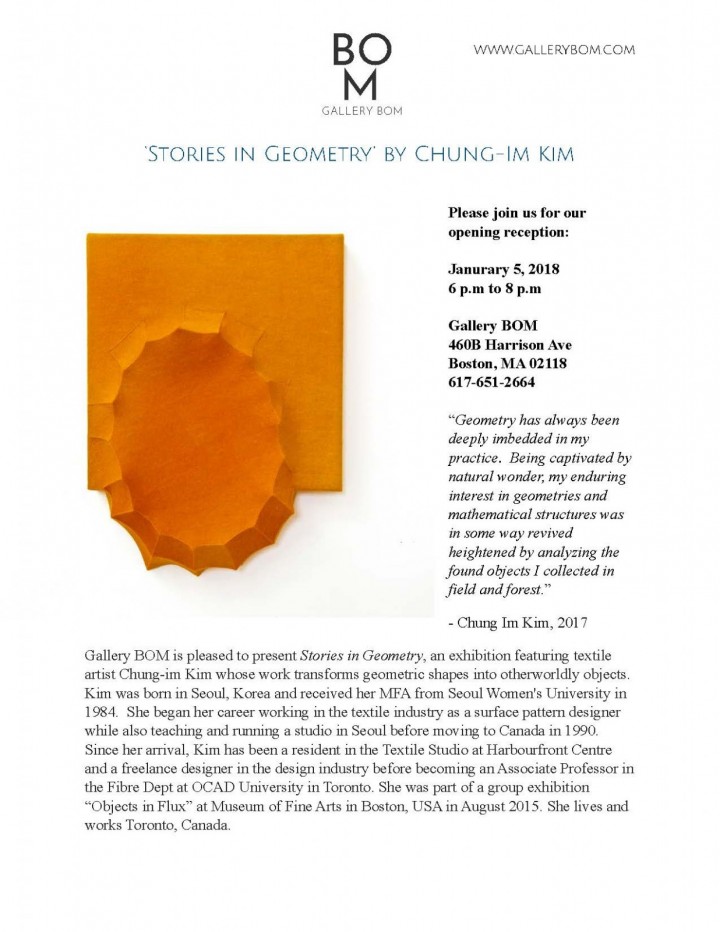 As some of you may know, Ken Vickerson has work coming up for auction at Waddington’s here in Toronto on Nov. 30.  I have attached the link to the online gallery, please take a look at a variety of work by some well known Canadian jewellers. There are previews of the work between Nov. 24-27 (click on additional info for the schedule) and Ken will be in attendance on Sat., Nov. 25 between 11-5 at the auction house at 275 King St. East, 2nd floor.

Some of you may know that Ken Vickerson has work coming up for auction at Waddington’s here in Toronto on Nov. 30.  Attached is the link to the online gallery, please take a look at a variety of work by some well known Canadian jewellers. There are previews of the work between Nov. 24-27 (click on additional info for the schedule). Ken  will be in attendance on Sat., Nov. 25 between 11-5 at the auction house at 275 King St. East, 2nd floor.  It would be great to see you, drop by, say hi and check out this amazing collection.

All Hands on Tech: Craft, Pedagogy & the Digital Challenge 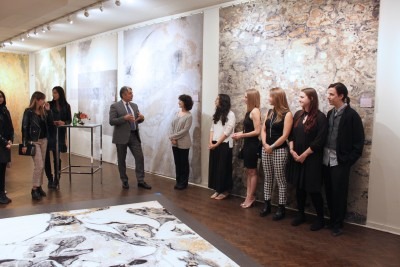 At the launch, designers from across the city remarked on the creativity of the rug designs. In developing designs, the students worked with Weavers Art owner Michael Pourvakil and designer Wan Ki An (MAAD, 2002) to develop a palette of colours and consider the placement of wool and silk fibres. Each designer approached his or her rug design in a different way. Allie Gregory (MAAD, 2017), considered “the juxtaposition of nature within the urban context of the city of Toronto” as seen in Petals, which was inspired by a trip to High Park during cherry blossom season. Hatley Walker’s (MAAD, 2017) Rock Formations began as a photo she took of the “aged walls” of Katra Mosque in Murshidabad, West Bengal, India that she then digitally manipulated into an abstracted design.

The designs were sent to mills in Kathmandu, Nepal and Bhadohi, India where the process of translating the image to a workable pattern begins. “Once we send them the designs, their artist hand paints them on graph papers. Each square on the graph represents one knot in the carpet,” said Pourvakil. “The average knot count for each 8’ x 10’ rug is around 800,000 individually tied knots.”

Several weavers work together at the loom simultaneously. While the students are taught weaving and surface design in the MAAD program, their focus is often on small-scale production. With this incredible project, they are able to see how they can work in the commercial market. In addition to collaborating with the students to develop this collection, Weavers Art also generously donated a student-designed rug to Project 31, OCAD U’s fundraising auction in March 2017.