A Silent Storm is a body of work about memory, duration, and disappearance. Through the use of large-scale photographic images, video installation and embossed text works, the exhibition speaks about identity over time and notions of voluntary and involuntary disappearance.

The photographic self-portraits in the exhibition use masquerade to depict identity in flux between what is fixed and what is fading. Additionally, the imagery in Rocker, A Silent Storm and Caught in Flight references recollections of masculinity and gentleness. The text works are fragments of a poem written by the artist, while video installation The Mountain shows the nature of being: birth, life, death. This work, which is set on an infinite loop, cycles through the becoming and the departure of the anonymous subject.

NICHOLAS PYE is an Assistant Professor in the Faculty of Art at OCAD University.  Born in Torquay, England in 1976, he lives and works in Toronto Canada. As a musician, Nicholas released and toured with four albums in the mid 90's. Moving from music to visual art, Nicholas completed his undergraduate degree at OCAD in 2002 followed by his MFA degree at Concordia University in Cinema production in 2005. In 2011, Nicholas began working on his doctoral degree in Visual Art at York University. He maintains an active art practice both independently and collaboratively. His interests integrate performance, cinema, installation and large format still photography.

The Scotiabank CONTACT Photography Festival is the largest photography event in the world, and a premiere cultural experience in Canada, with over 1500 artists in 200 exhibitions and happenings throughout the month in the Greater Toronto Area. Founded in 1997, CONTACT is a not-for-profit organization dedicated to celebrating and fostering the art and profession of photography. 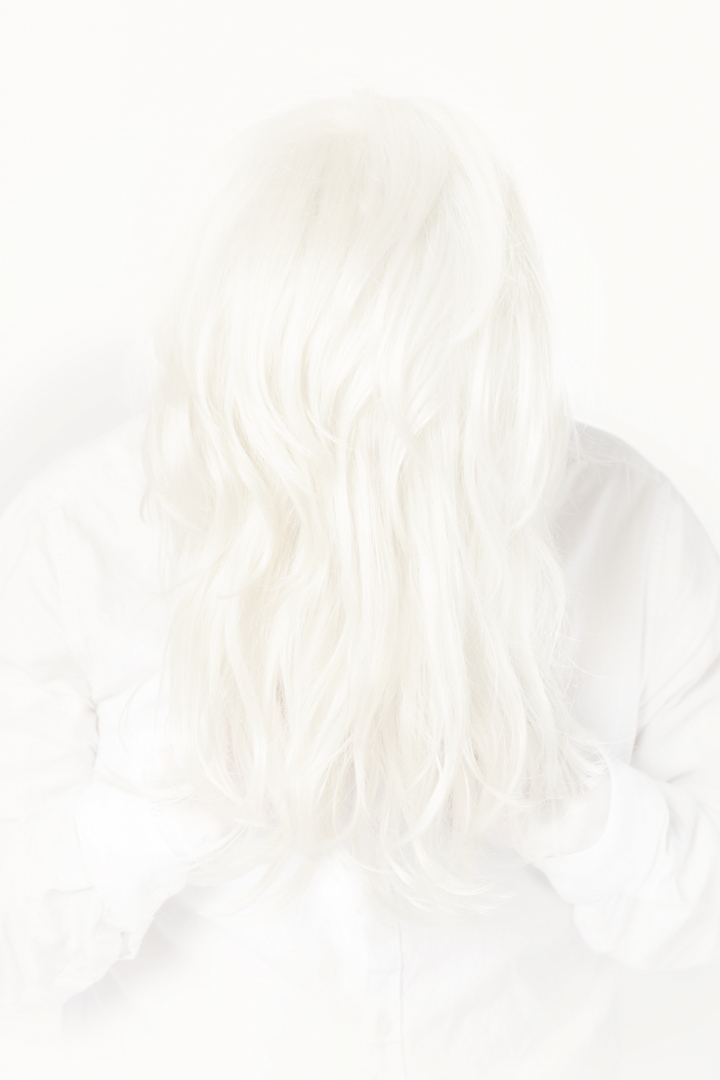 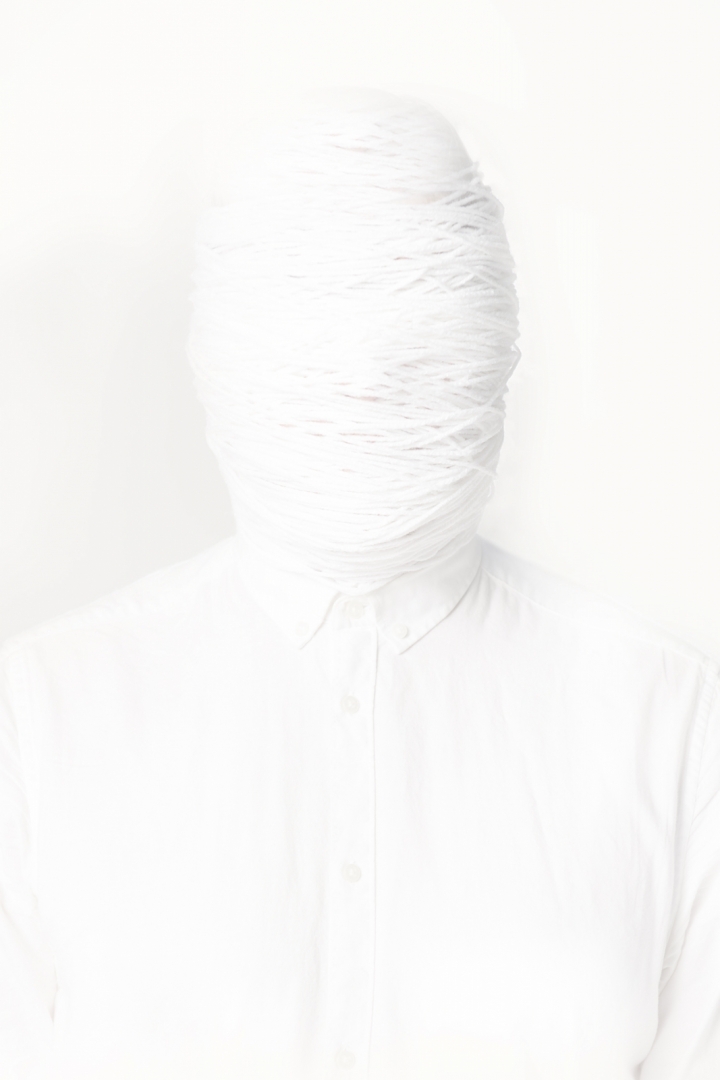