Guests delight in exhibit How to Breathe Forever 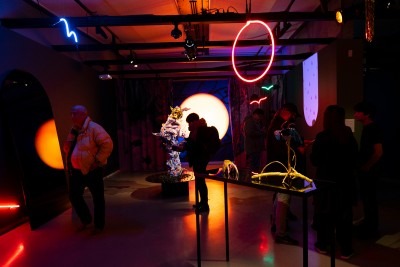 Close to 300 people escaped the cold and enjoyed the opening night of Onsite Gallery’s latest exhibition, How to Breathe Forever. The group exhibition underlines the importance and interconnectedness of air, animals, land, plants and water. Featuring work by local, national and international artists, How to Breathe Forever invites visitors to consider an expanded personhood that attentively collaborates and exchanges with living things.

The exhibition is presented with the support of the Canada Council for the Arts, the Ontario Arts Council and Nexus Investments, the free exhibition runs through to April 14, 2019. 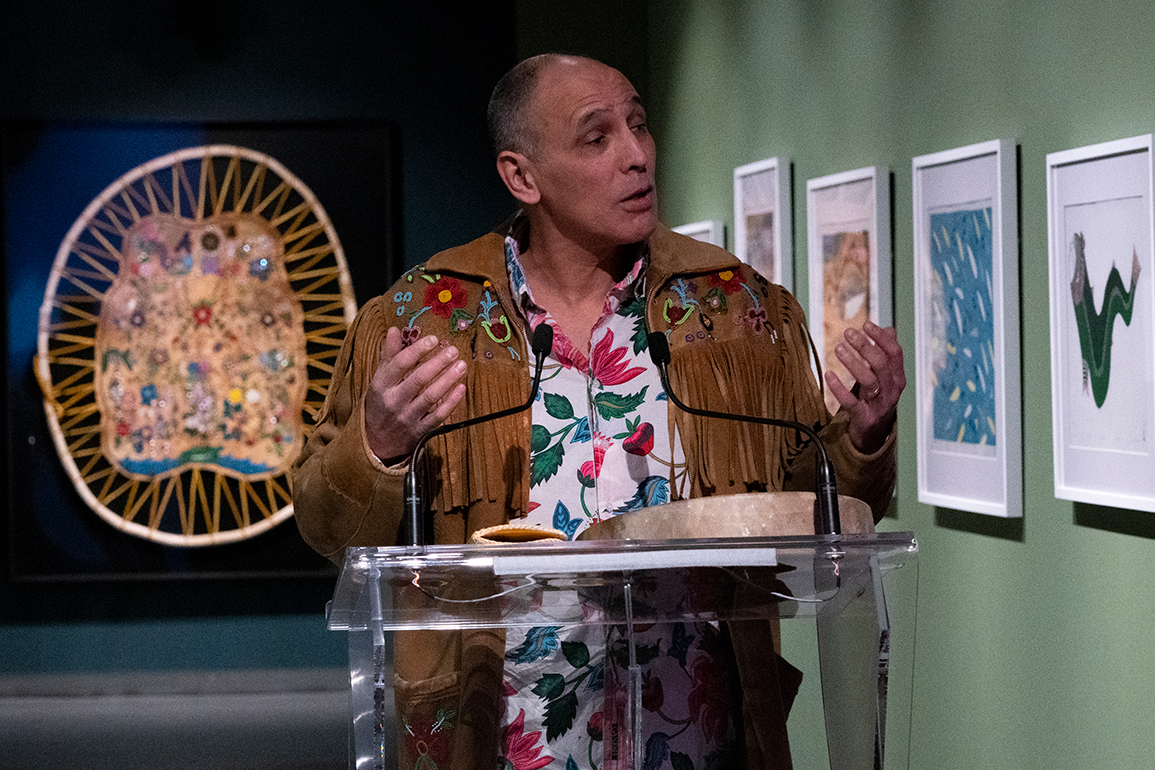 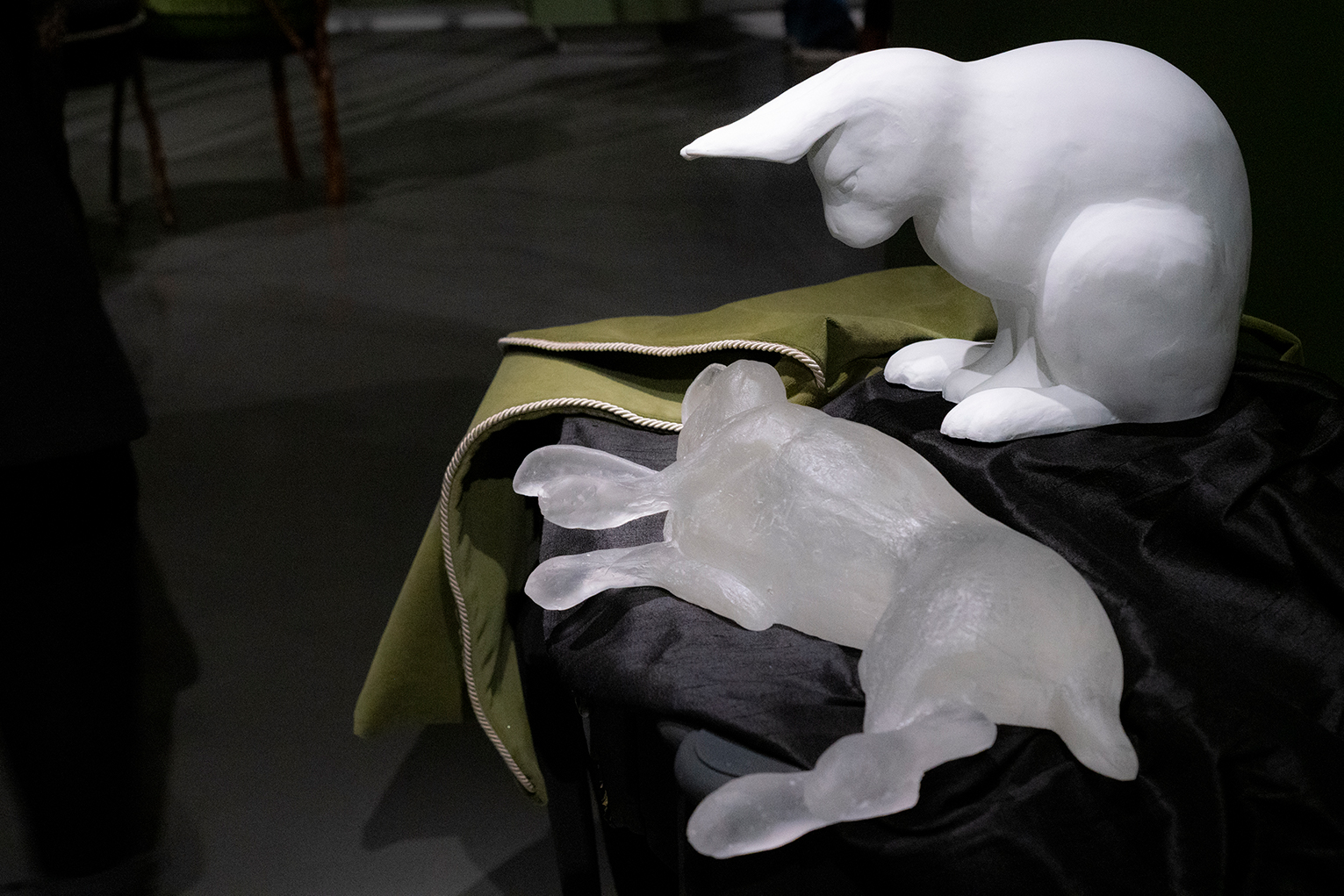 Onsite up for Ontario Association of Art Galleries awards 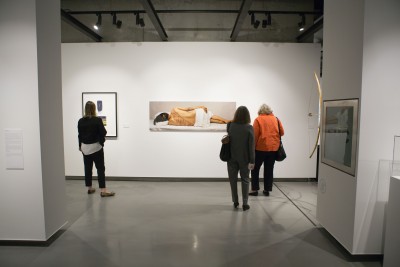 Exhibition of the Year Budget over $50,000 Short List:
The Sunshine Eaters, Onsite Gallery

177 nominations came from 34 Ontario galleries and art institutions. The award winners will be announced on November 19, 2018. This is the 41st edition of the awards program highlighting the key achievements of the year among OAAG members, curators, art professionals, collectors, and the entire visual arts community. 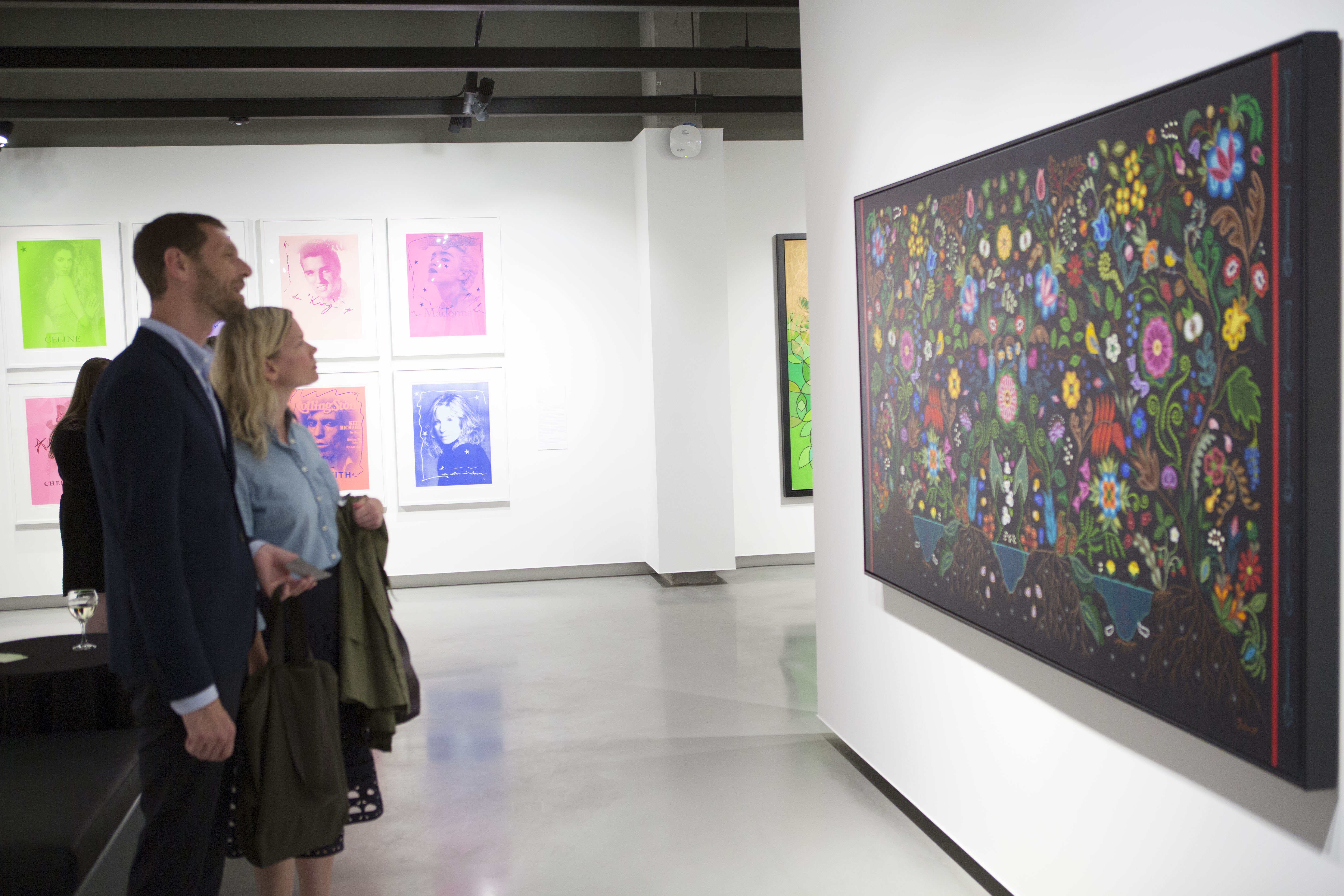 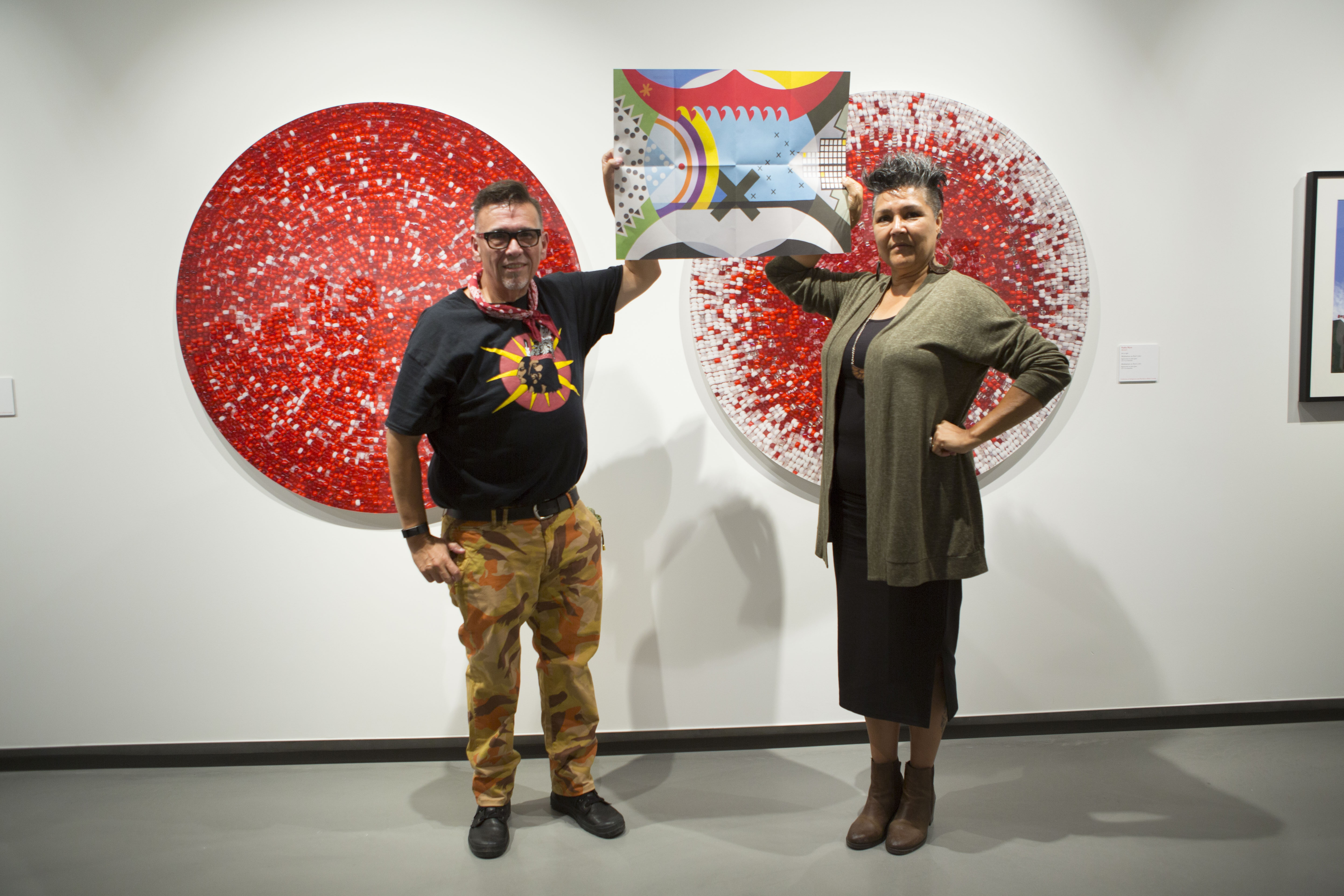 As part of O-DAYS! 2018, new students are invited to join curator Patricio Dávila for an exhibition tour! Diagrams of Power showcases art and design works using data, diagrams, maps and visualizations as ways of challenging dominant narratives and supporting the resilience of marginalized communities.

CLICK HERE TO RSVP AND ATTEND THIS ACTIVITY:
https://www.eventbrite.ca/e/ocad-u-orientation-week-curators-tour-of-diagrams-of... 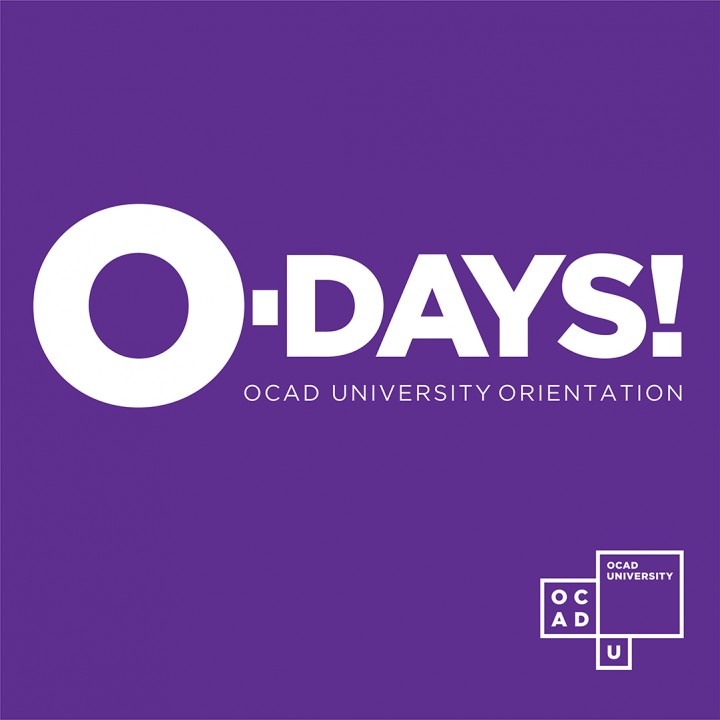 Report envisions the future of public art in Toronto 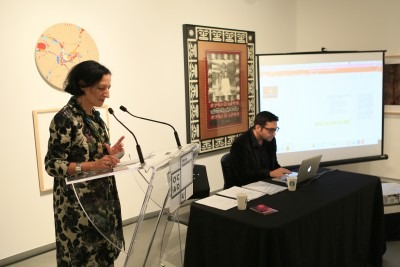 Sara Diamond and a team of researchers from OCAD University and the University of Toronto have collaborated on a blueprint to make Toronto a world leader in public art projects. Incorporating interviews with artists, real estate developers, architects and other key stakeholders, Redefining Public Art in Toronto examines local and international public art policies. The researchers examined the city’s history of public art projects dating from 1967 to 2015. The report was presented at a launch event on Oct. 23 at OCAD U's Onsite Gallery.

“Toronto is at a threshold as a growing and dynamic city. Public art can and should be front and centre to its inhabitants, its visitors and its identity,” says Diamond, “It’s not just about beautifying a neighbourhood; public art creates community hubs, spurs social engagement and promotes vibrant and inclusive communities.”

The report makes a number of recommendations including updating the public art policy drafted in the 1980s, improving funding mechanisms and opening up the definition of “public art” to include digital and performance art, while integrating public art into all future planning.

"Bringing together researchers across disciplines and universities, our report catalogs Toronto's many achievements in the field of public art, while also identifying how it could more fully realize its great potential,” says Daniel Silver, Associate Professor, Faculty of Sociology, University of Toronto. “We hope to inspire policy-makers, civic leaders, and community members to seize the moment and come together to re-invigorate Toronto's public art policies.” 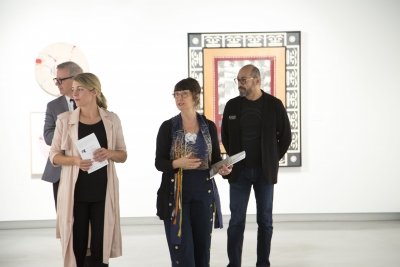 On Friday, September 15, OCAD University welcomed Mélanie Joly, Minister of Canadian Heritage and Member of Parliament for Ahuntsic-Cartierville. This is Minister Joly’s first official tour of OCAD U since taking elected office in 2015, although she visited in April 2016 to host a creative sector roundtable here.

Minister Joly met with OCAD University President Dr. Sara Diamond and other university leaders to discuss priorities and policies. The Minister took part in a personal tour of the campus, including a visit to Imagination Catalyst, OCAD U’s entrepreneurship and commercialization hub. Member of Parliament Adam Vaughan joined Minister Joly for a preview the new Onsite Gallery, funded partly by the Canada Cultural Spaces Fund.

"You are Never Done" Presented by the President's Speaker Series in association with Onsite Gallery’s ONSITE/EXCITE/INSPIRE program, Chin's lecture, "You are Never Done" will focus on the eternal and essential vigilance justice requires of its advocates and the parallel condition within the practice art - the worthy project we can never consider finished.

An ever-shifting political landscape serves as a backdrop and source of inspiration for art with social impact, work that must remain responsive to change and continually extending and reinventing itself to effectively inhabit the society it aims to help shape. Mel Chin breathes life into the once static work of art with his complex and poetic collaborative projects that learn, adapt and evolve to the ever-changing communities they inhabit.

Mel Chin, born in Houston, Texas, has become internationally synonymous with "art as social change", creating over the past thirty years an exceptional body of often political and activist work that provokes greater social awareness and responsibility. Through his broad and multidisciplinary range of approaches, Chin's art insinuates itself into unlikely places, including destroyed homes, toxic landfills and even popular television. Chin's work, described as both analytic and poetic, often employs community and collaborative teamwork, conjoining cross-cultural aesthetics with complex ideas. Documented in the popular PBS Program, Art of the 21st Century, Chin has received numerous awards and grants from organizations such as the National Endowment for the Arts, New York State Council for the Arts, Art Matters, Creative Capital, and the Penny McCall, Pollock/Krasner, Joan Mitchell, Rockefeller and Louis Comfort Tiffany Foundations, among others.

Please arrive early as seating will be limited
Event is FREE, all are welcome
The space is wheelchair accessible 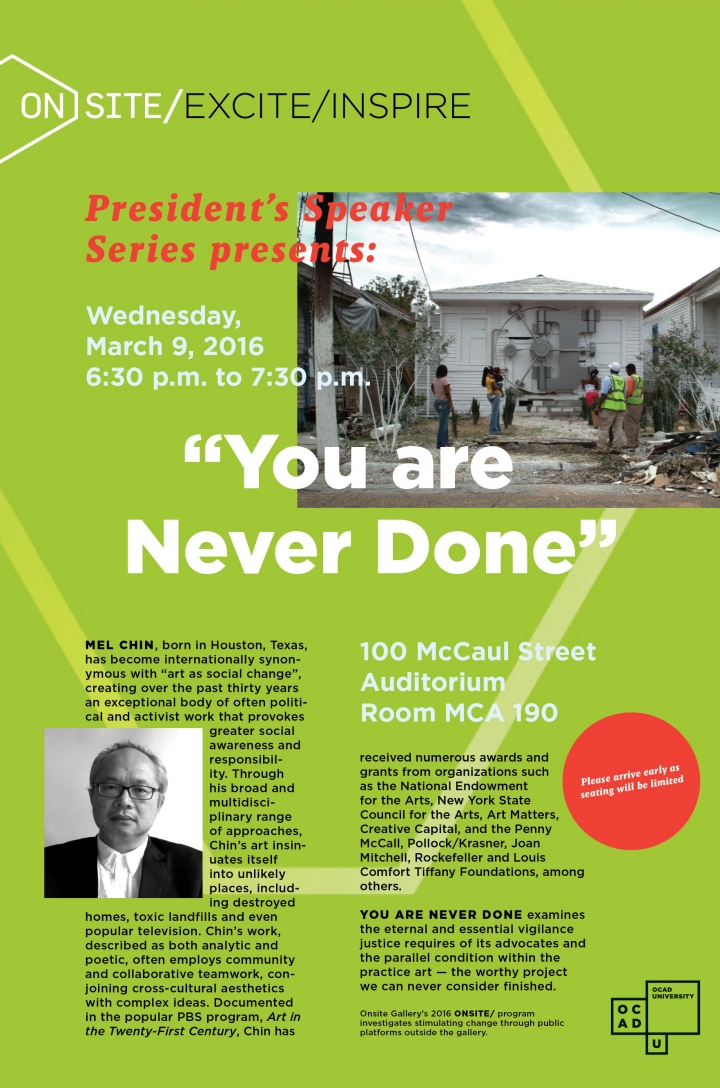 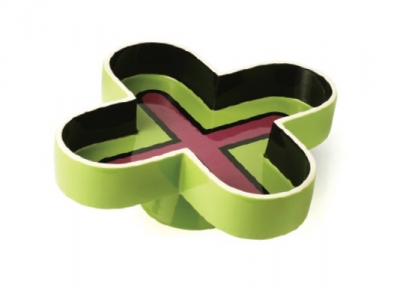 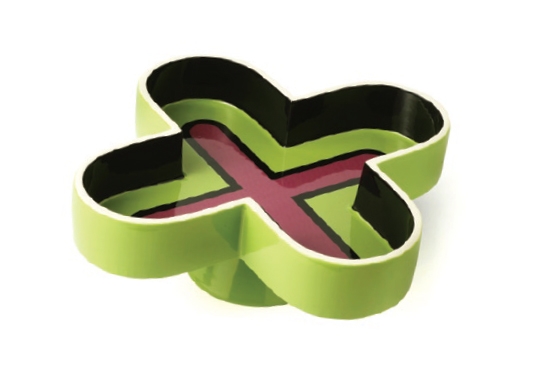 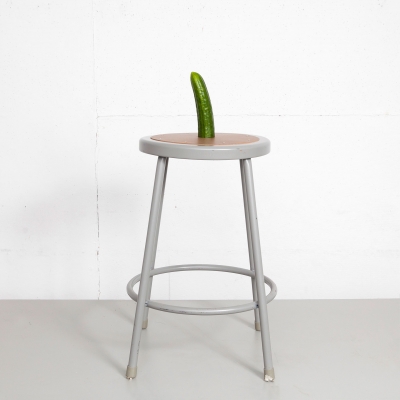 The deadline for submissions is Wednesday, October 29th at 5 p.m. 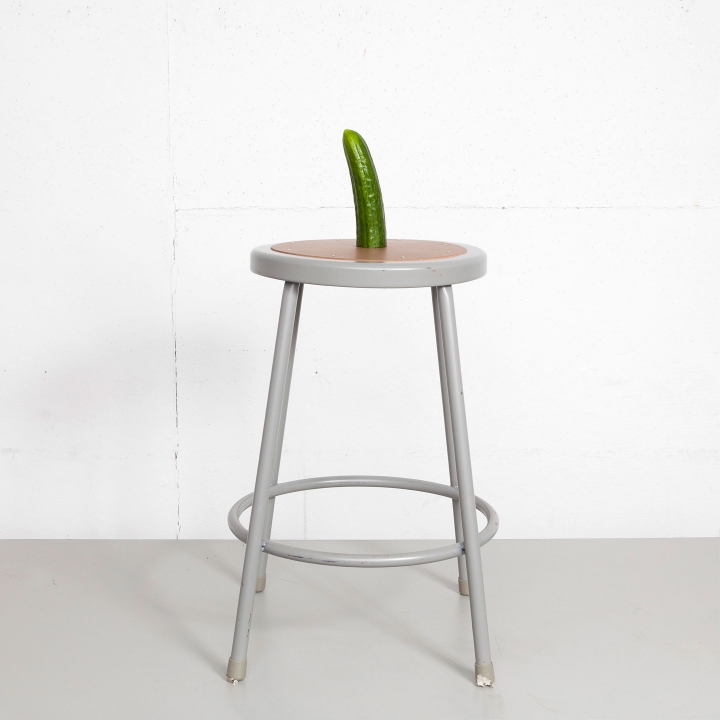 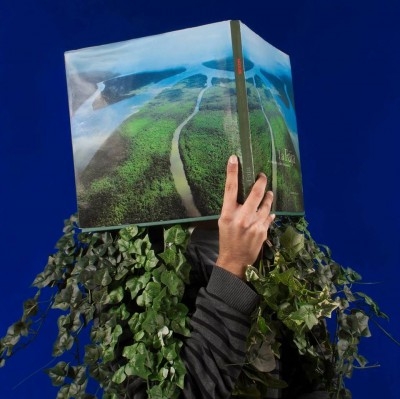 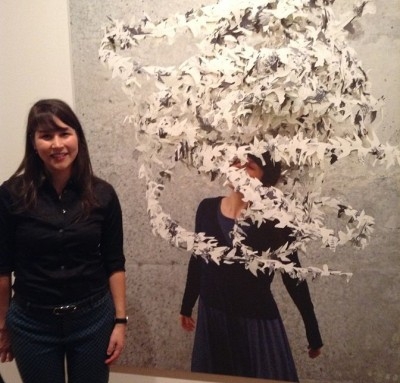