Educator, author, graphic designer Saki Mafundikwa will be guest lecturing at OCAD U 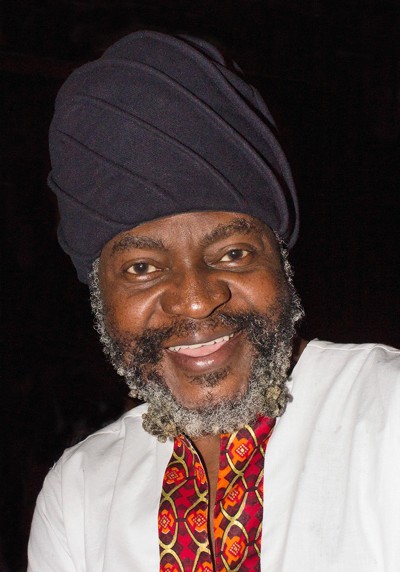 Saki Mafundikwa has been a graphic designer, author, and educator for over 30 years.  Saki is a globally recognized expert on African writing systems and has given lectures, exhibits and workshops all over the world.  He also started Zimbabwe’s first graphic design and new media college, the Zimbabwe Institute of Vigital Arts (ZIVA) in 1999.  His book on African writing systems, “Afrikan Alphabets”, 2004 is currently being considered for a second edition by Cassava Republic Press, London.

Mr. Mafundikwa, has a MFA in Graphic Design from Yale University and upon graduation worked as an Art Director in New York City.  He also taught at Cooper Union, New York, and while he was at Cooper Union, he created the course, “Writing Systems from Non-Western Societies”, which later became, “Experimental Typography”.  He also makes documentaries and his first one, “Shungu” won the Ousmane Sembene Prize at Zanzibar International Film Festival and Best Documentary at Kenya International Film Festival, both in 2010.

Nowadays, Mr. Mafundikwa teaches design and film at Cornish College of the Arts in Seattle.