Please join us at 49 McCaul St.(3 to 5 p.m.) as we gather with friends and colleagues to celebrate the holiday season. Prizes, Cash Bar & Refreshments!

Drop by to draw, collage or bring a printed button design to make into a 1.5" button/pin/badge/fun thing! We'll have drawing and collage supplies available, or you're welcome to bring your own to craft a truly unique accessory. Pins can be a powerful communication tool - express your politics, your aesthetic, your fandoms for the world to see.

This event hopes to create a fun opportunity for students to get together and create while also raising some money for Zine Library and Learning Zone programming, including material and snack costs for the many free workshops and events that we offer. Participation is Pay What You Can (PWYC) and everything contributed will go directly back to our student community! 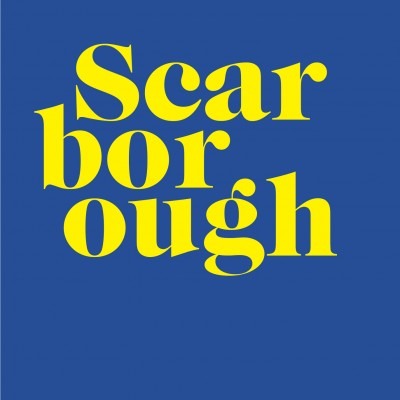 Design is an evolving, evocative creative process permeating all aspects of social, economic, and political life, and it is shifting the way our city operates and functions. With human-centred values and diverse perspectives, advocacy, and calls to action and equality, we are collectively and individually changing local neighbourhoods, and the larger social and physical fabric of Toronto, often with design as the catalyst. As we approach 2020, Design ManifesT.O. asks that we reflect on how we as citizens have made or hope to make change happen in order to build community and turn forgotten and 'non-places' into vibrant spaces. How can design and allied arts support community based place-making? How can we channel creative practice to address challenges of the next wave of social, demographic, and technological change in our city.

Design Wo/ManifesT.O. 2020 is a series of forums and interviews that are being organized throughout the six boroughs of Toronto. Join the conversation by attending a forum or submitting your own story of change making, community building, or place-making using the submission portal on this wesite. 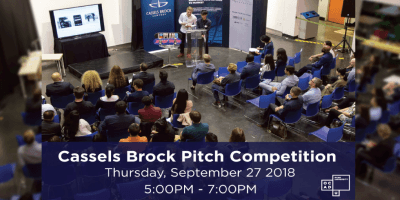 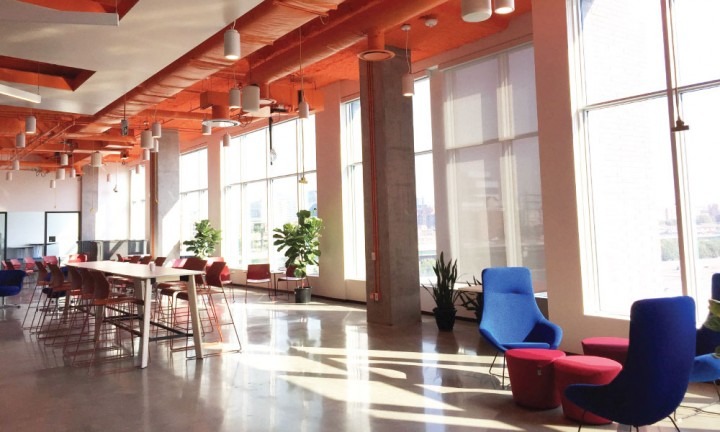 As a mature student who is 25+, your experience will be different in many ways and you are not alone.

This annual mature student-specific activity is a great opportunity for our new 25+ undergrads to mix, mingle and get acquainted with other peers. Connect with a few friendly faces before you hit the books, canvas, and/or laptops!

OCAD U staff and current mature students are welcome to attend as welcome ambassadors. Refreshments will be served.

CLICK HERE TO RSVP AND ATTEND THIS ACTIVITY:
www.eventbrite.ca/e/mature-student-welcome-mixer-tickets-48330540949

*Currently on exhibit until September 29: Diagrams of Power showcases art and design works using data, diagrams, maps and visualizations as ways of challenging dominant narratives and supporting the resilience of marginalized communities.

As part of O-DAYS! 2018, this activity is designed as an informal social opportunity to connect those new undergrads who may wish meet and connect with others in advance of the Labour Day weekend and BIG-Day! (Tuesday, September 4). This activity is hosted by Student Mentor Program. All new first-year undergrads are welcome! Special guest and inspirational speaker Andy Thibodeau will enlighten and entertain!

CLICK HERE TO RSVP AND ATTEND THIS ACTIVITY:
https://www.eventbrite.ca/e/campus-life-connect-u-tickets-47850049787 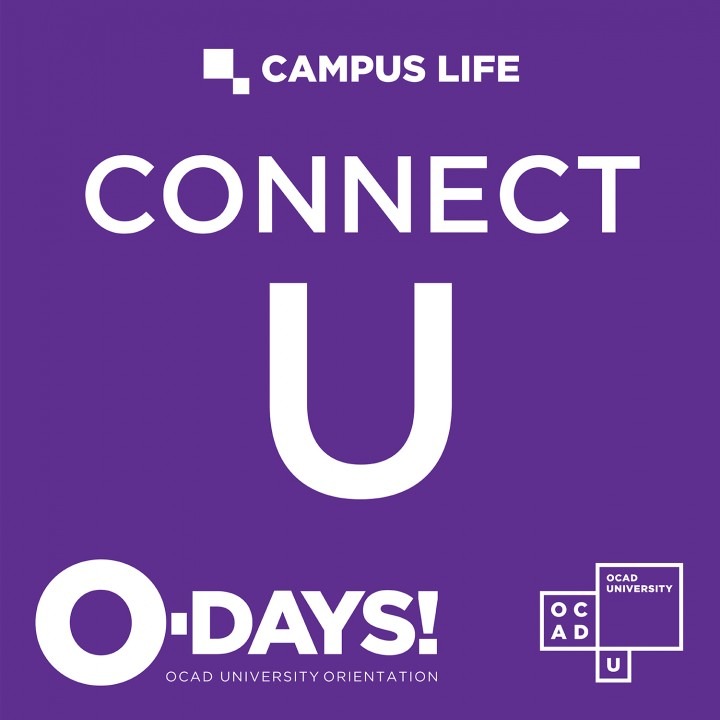 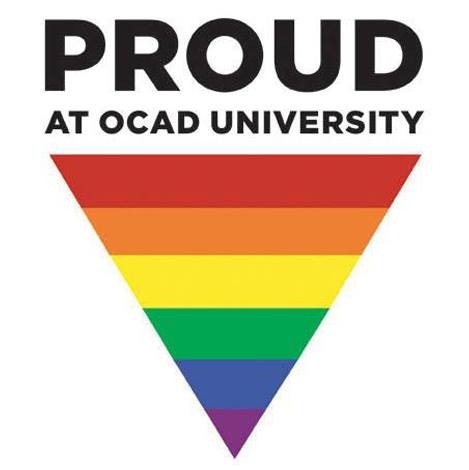 It is time to meet the OCADU MSA team! Join us for our first event this year.
There will be food, booths, guest speakers and more to enjoy.
Please RSVP at http://yallareach.app.rsvpify.com

ABOUT OCAD U MUSLIM STUDENT ASSOCIATION
The OCAD U MSA is here to provide and facilitate for Muslims on campus. We’re here to raise awareness about Islam and maintain a peaceful prayer space for Muslims. All Muslim and non-Muslim students, faculty and staff are welcome.
Email: msa.ocad@gmail.com / Official Facebook page / Facebook Social Group / MSA Twitter / MSA Instagram 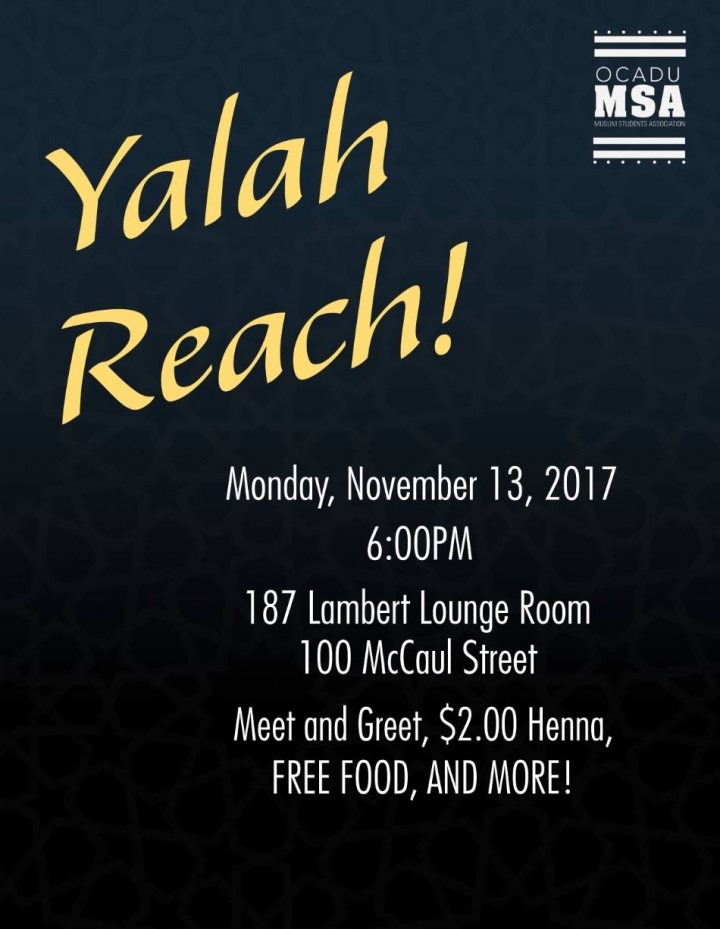 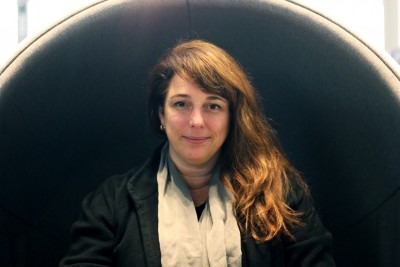 Tania Bruguera’s projects apply the aesthetics of art to everyday life. Focusing on the transformation of social affect into political effectiveness, they are intensive interventions into the institutional structure of collective memory, education, and politics.

In her public talk, as part of the Nomadic Residents series, Bruguera will discuss the concept of Arte Útil, a term that, when activated, harnesses the potential of art to shift perspectives and initiate social, political, and cultural change.

Bruguera participated in the Documenta 11 exhibition and also established the Arte de Conducta (Behavior Art) program at Instituto Superior de Arte in Havana. Her work has been shown in the 2015 Venice Biennale, at Tate Modern, London, Guggenheim and MoMA, New York, among others. Bruguera has recently opened the Hannah Arendt International Institute for Artivism, in Havana - a school, exhibition space and think thank for activist artists and Cubans. 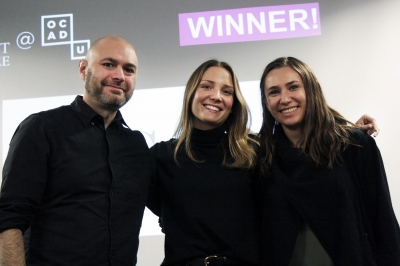