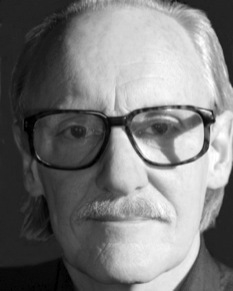 OCAD U is host to renowned New York art critic Peter Schejeldhal, who is, asThe Globe and Mail describes, “parachuting in to explain the drama and grandiose themes” that inspired the neo baroque artists featured in “Misled by Nature: Contemporary Art and the Baroque” at the Museum of Contemporary Canadian Art (MOCCA).

Schejeldhal talks at OCAD U on Friday, February 28 at 7:00 p.m., and the MOCCA exhibit runs until April 6.

Schejeldhal is head art critic at the New Yorker and has also written for The New York Times, The Village Voice, ARTnews,Artforum, Vogue and Vanity Fair. He’s published four books or art criticism and several collections of poetry. He also taught at Harvard University. In 2008 Schejeldhal won the Clark Prize for Excellence in Arts Writing, which recognizes writers whose work is grounded in scholarship yet appeals to a broad range of audiences.

His talk at OCAD U, “Surrounding Beauty: Thoughts on aesthetic experience, with reference to the Baroque” is presented in partnership with MOCCA as part of a series of events connected to MOCCA’s current exhibition. “Misled by Nature: Contemporary Art and the Baroque” is a collaboration between MOCCA, the National Gallery of Canada and the Art Gallery of Alberta. It showcases contemporary works by David Altmejd, Mark Bradford, Lee Bul, Bharti Kher, Tricia Middleton, Yinka Shonibare and MBE that draw upon aspects of the historical Baroque.

Find out more about Criticsm & Curatorial practice at OCAD U 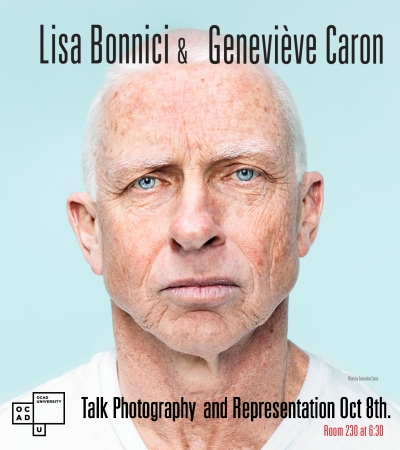 Welcome Gathering September 20, 1-3 p.m.
This celebratory event invites everyone to gather and welcome the creators of Reading the Talk to this region. The celebration will include a discussion with the exhibition’s artists and curators, followed by the
sharing of food. Everyone welcome.

Reading the Talk 20 September 2014 – 4 January, 2015
Reading the Talk presents the artwork of 6 contemporary Anishinaabe and Haudenosaunee artists and how these works engage in critical conversations about relationship to lands, region and territory, while considering distinct indigenous perspectives on the history of treaties in this land now referred to as Canada. Featured artists: Michael Belmore, Hannah Claus, Patricia Deadman, Vanessa Dion Fletcher, and Melissa General.

Brooklyn-based illustrator, painter, designer and part-time musician Gary Panter is the mind behind the elaborate, quirky, Emmy Award winning set designs for the kid’s TV show Pee Wee’s Playhouse. Possibly the most influential graphic artist of his generation, Panter’s creative influence extends far beyond the realms of illustration. His work has been described as era-defining, earning him the monikers “King of Punk Art” and “King of the Preposterous.” He is described by Chris Bor of ARTINFO as, “A creator whose work comfortably straddles the worlds of painting, commercial art, illustration, cartoons, underground comix, and music,” and who, “tackles all of his projects with visionary punk panache.”

Panter’s artwork has appeared on record covers for Frank Zappa and the Red Hot Chili Peppers. He created the children’s playroom inside the Philippe Starck-designed Paramount Hotel in New York, and his animation series Pink Donkey and the Fly are featured on the Cartoon Network’s website. He is the creator of Jimbo, a “post-nuclear punk-rock cartoon character” whose adventures were first chronicled as a comic strip in the ’70s Los Angeles hardcore-punk paper Slash, and later in RAW magazine. Jimbo has also been published by Zongo Comics, founded by Simpsons and Futurama creator Matt Groening.

In 2000, Panter received the Chrysler Design Award recognizing his wide-reaching influence and mainstream success. From 2005 to 2007 his work was featured in the touring exhibition Masters of American Comics alongside that of such comic luminaries as Elzie Segar (Popeye), Chester Gould (Dick Tracy), Charles Schultz (Peanuts), Jack Kirby (Captain America), Harvey Kurtzman (founding editor of MAD magazine), Art Spiegelman (Maus) and others. His 2-volume monograph Gary Panter was published by Picturebox in 2008.