Adam David Brown to exhibit in In Some Far Place 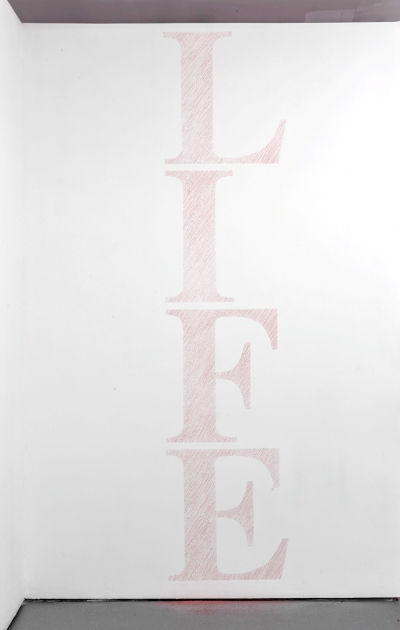 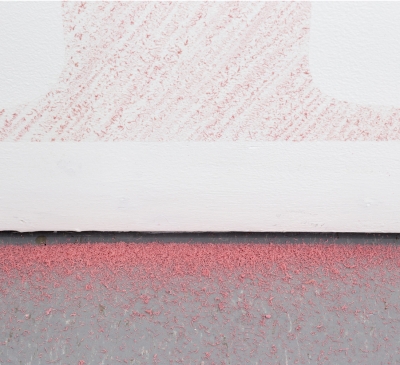 Exhibition organized and circulated by the Art Museum at the University of Toronto and made possible in part by a grant from the Ontario Arts Council’s National and International Touring program, and the support of The Canada Council for the Arts.

IN SOME FAR PLACE

Adam David Brown is a multidisciplinary artist living in Toronto, Canada. His work is guided by the principle of “less is more”, and is frequently generated by his interest in science, language and the passage of time.

A graduate of the Ontario College of Art and Design, he completed his Masters of Fine Art at the University of Guelph in 2007.  Adam David Brown is an Assistant Professor in the Sculpture/Installation Program at OCAD University.

Adam David Brown has exhibited work in Canada, Europe, Central America and the United States. His solo exhibition at MKG127 in 2009 was reviewed by Artforum and Canadian Art and brought his work to the attention of the Toronto Friends of the Visual Arts who awarded him their 2009 Artist Prize.
He was recently awarded an Artist Grant by the Ontario Arts Council and a Project Grant by the Canada Council For the Arts. His work is held in various private, public and corporate collections, including The Art Gallery of Ontario. 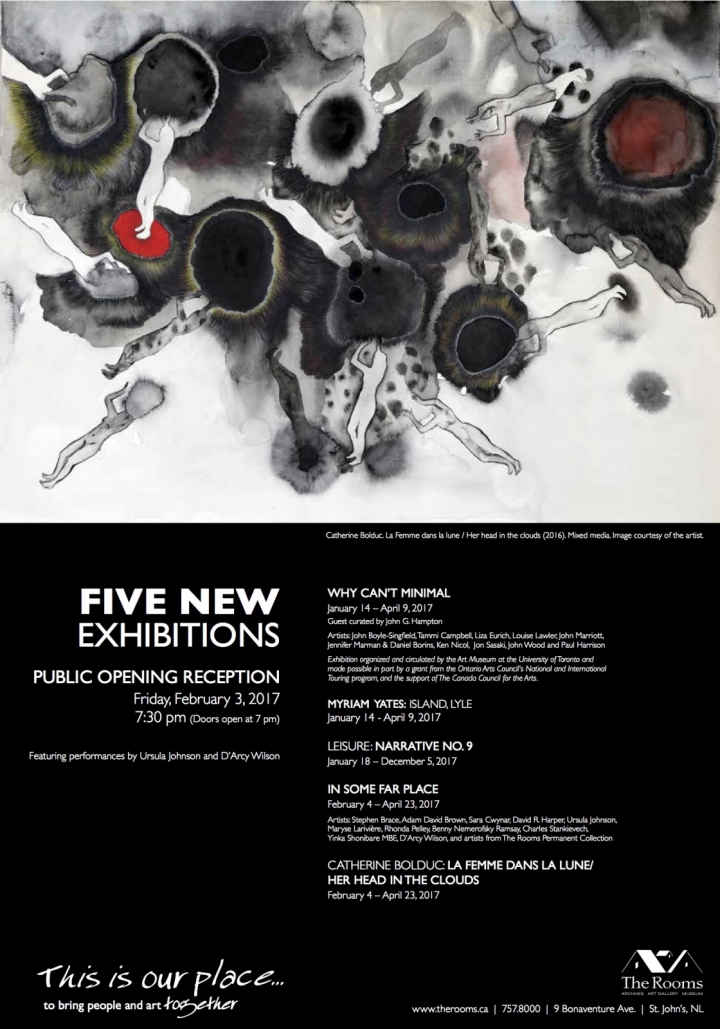