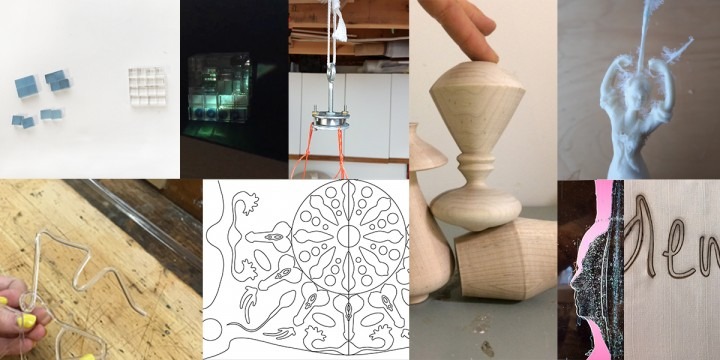 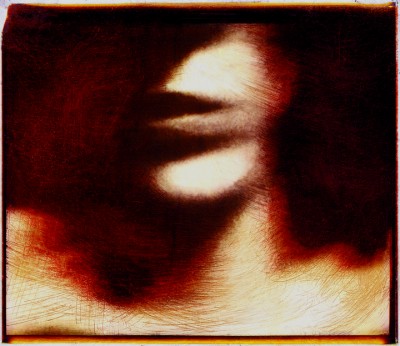 The term Expressionism is invariably associated with the period of art and social activism in Germany between 1905 and 1937, encompassing visual art, literature, philosophy, theatre, film, photography and architecture. In the context of an expanded view on the subject, Living, Building, Thinking offers a rich and thought-provoking perspective on the relationships between artists and societies, and the ever-changing responses and visual expressions that circulate through shared hopes and aspirations for social awareness and change.

Living, Building, Thinking is comprised of more than 90 works in all mediums, including examples of European art from the 16th to early 20th centuries by William Blake, Paul Gauguin and Edvard Munch. Also highlighted are striking works from the German Expressionist and Weimar period, as well as mid-to-late 20th century European paintings by artists like Jörg Immendorf, Anslem Kiefer and Sigmar Polke. Canadian contemporary works by artists such as Barbara Astman, Natalka Husar, Nancy Johnson, Gary Pearson and Tony Scherman demonstrate the lasting legacies of Expressionism.

Organized and circulated by the McMaster Museum of Art and curated by Dr. Ihor Holubizky, Senior Curator