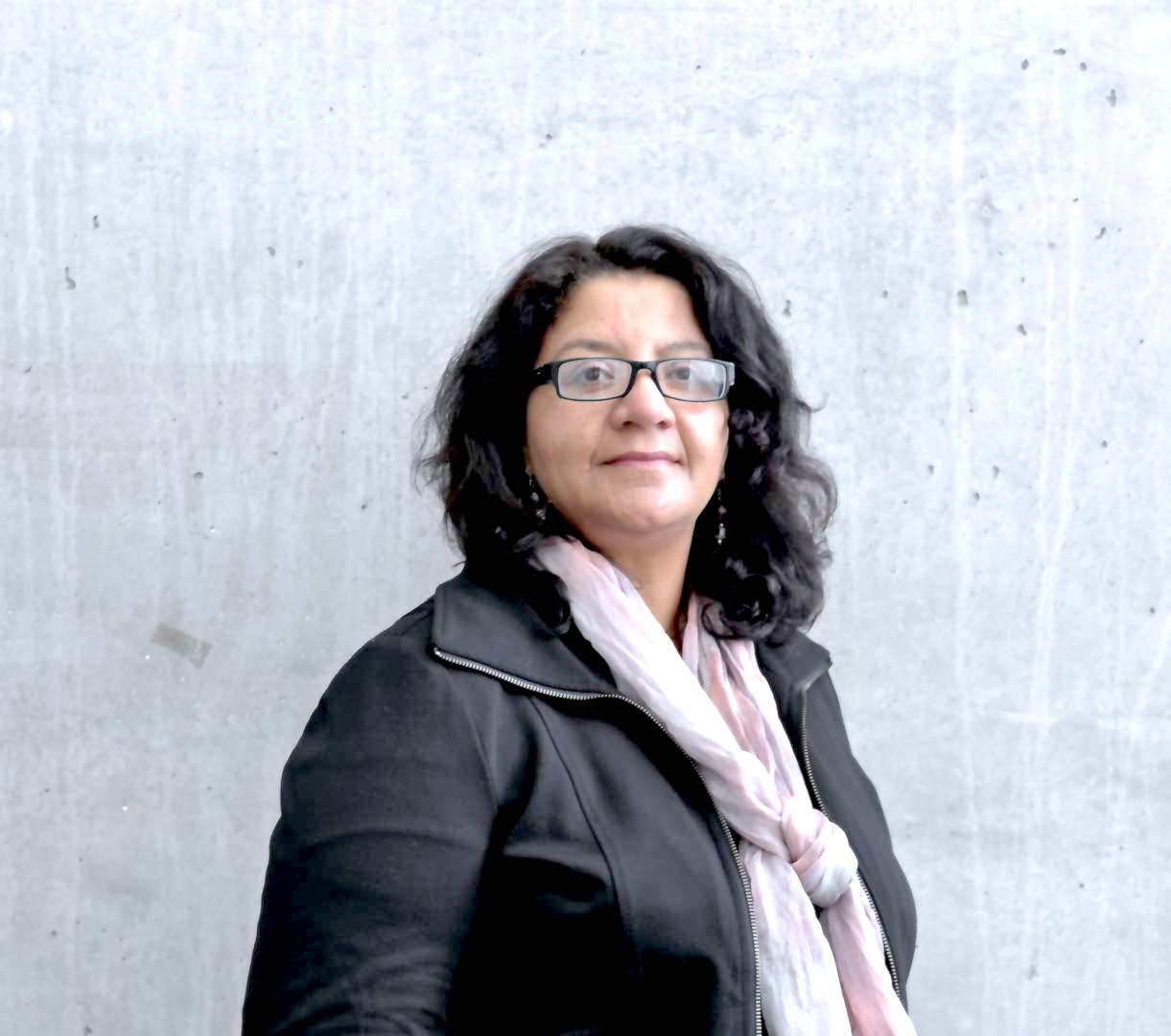 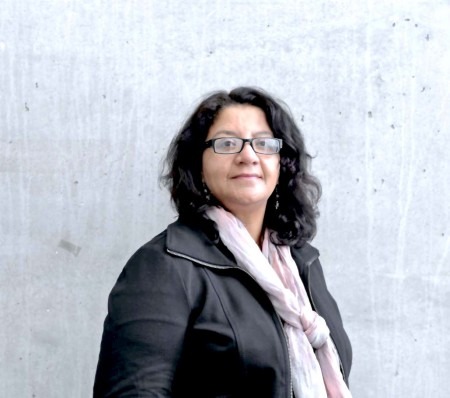 Cheryl Giraudy is an Associate Professor, and practicing architect, with over twenty five years of experience in building design, facilities planning and assessment, with a more recent focus on accessible design and wayfinding. Over the past decade, she has taught in the Environmental Design program. Design courses include Professional Practice, Social Space, Myths, Beliefs and Imagery, and Think Tank. She has also participated in academic planning & policy, co-managing studio policy and facilities on behalf of the Faculty as one of two Associate Deans during 2008-2013. Cheryl lead a team of students, alumni, researchers, and community advisors as part of design outreach to investigate wayfinding in the social housing context. The major undertaking between OCAD U and Toronto Community Housing engaged a diverse disability community in investigating how complexes such as Moss Park High rise towers could adopt a resident-focussed approach in reimagining wayfinding for access and inclusion Concurrent with teaching and practice, Cheryl has contributed to architectural committees, competition juries, and volunteer groups, and continues to enjoy painting and integrated art and design practices during summer sessions at Gibralter Point Centre, Artscape on the Toronto Islands.

1992: Commemorative Medal bestowed by Governor General for work accomplished on behalf of the Government of Canada.