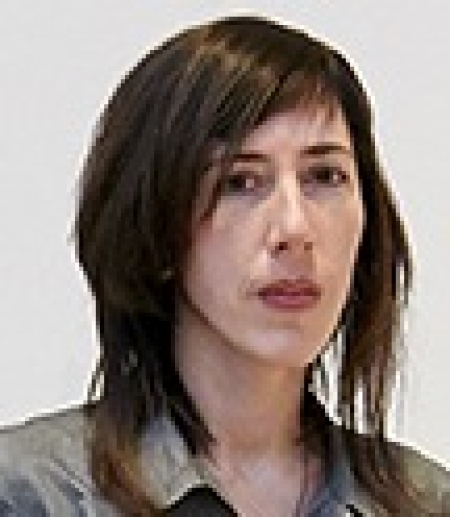 Christina Sealey is a visual artist and musician. She has exhibited throughout Canada and the UK in both public and commercial galleries and in artist-run centres and regularly performs throughout Europe, North America and in Japan. Her work can be found in private, corporate and public collections.  Christina is a member of the Red Head Collective and her visual art is represented by the Abbozzo Gallery in Toronto. She has been awarded grants for both her painting and audio work from both the Ontario Arts Council and the Canada Council for the Arts and from private foundations including the Pollock-Krasner Foundation and Elizabeth Greenshields Foundation.  In 2010, she was nominated with collaborator, Richard Oddie, for a Quartz electronic music award in Paris for experimentation and research. She has integrated her audio work with her visuals in a number of exhibitions including her solo show, “Imagining Hamilton” at the Art Gallery of Hamilton in 2009. Christina has been teaching drawing and painting for Illustration at OCADU since 2010.