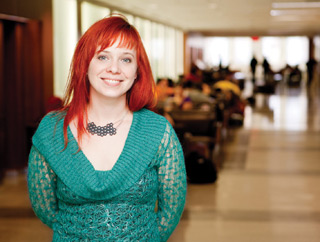 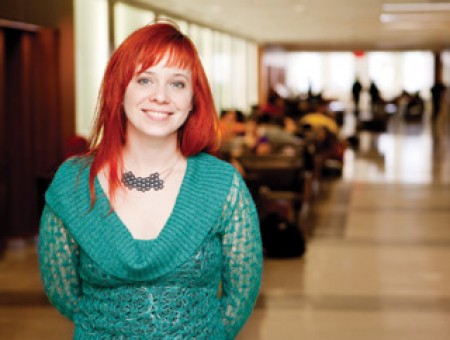 Cindy Poremba is a digital media researcher, gamemaker and curator. They are an Associate Professor (Digital Entertainment) at OCAD University (Toronto, CA) and Co-Director of OCAD’s game:play Lab.

Dr. Poremba has presented internationally at conferences, festivals and invited lectures, on topics relating to game art and curation, capture in postmedia practices, and interactive documentary. Their research and critical writing has been published in journals such as Eludamos, Loading, Game Studies and Games & Culture, as well as edited collections, art catalogs and magazines. Cindy has held positions on award juries including the Independent Game Festival (Design and Nuovo), served as Co-Chair for the IndieCade: International Festival of Independent Games, and is a past Board member of the Hand Eye Society, North America’s oldest videogame arts non-profit. They currently sits on the Board of the Game Arts International Network (GAIN).

Cindy also organizes non-traditional exhibitions as an independent curator, including Joue le jeu/Play Along (FR), and XYZ: Alternative Voices in Game Design (US). Their award-winning game and “New Arcade” work as a member of the kokoromi experimental videogame collective has been featured in both international game and digital art exhibitions.