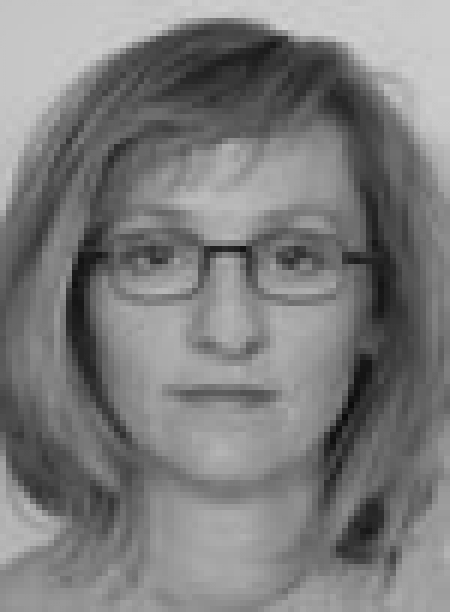 Debbie Adams, AOCA, RGD, RCA, SEGD, was born in Burnaby, BC. She attended the Ontario College of Art in Toronto, graduating with honours in 1983 and was awarded the medal for top student in the Communications and Design Department.

In 1986, she co-established the partnership of Adams/Bhandari Inc. and subsequently, her own firm, Adams +Associates Design Consultants Inc. in 1988. Her firm has created a wide variety of projects including: corporate identity, signage programs, environmental graphics, exhibitions, communications design systems, books, magazines, posters, retail packaging and websites.

Adams has designed 31 postage stamps for Canada Post Corporation including the Urban Transit series; the Gardens series; Polio; the Expo 86 series; a pair of stamps, one featuring a hologram, commemorating Canada's Achievements in Space; the Migratory Species series and the Kite series and most recently, a stamp commemorating the FIFA U-20 games. She has also designed a gold maple leaf coin for the Royal Canadian Mint.