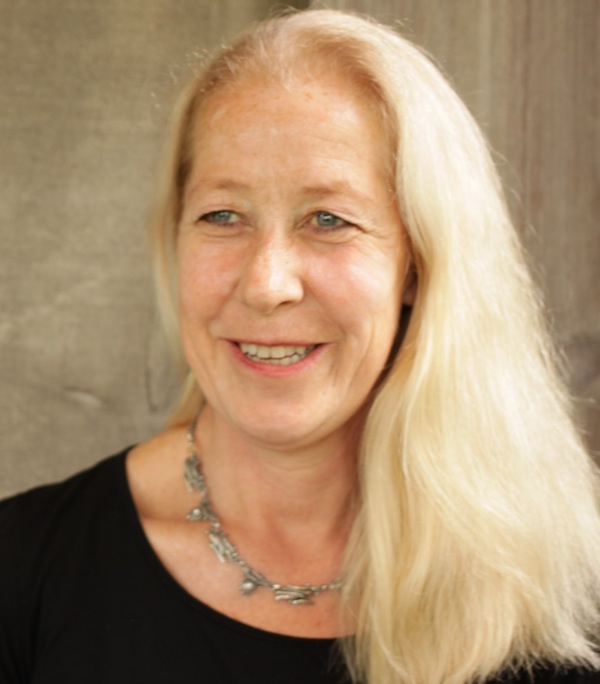 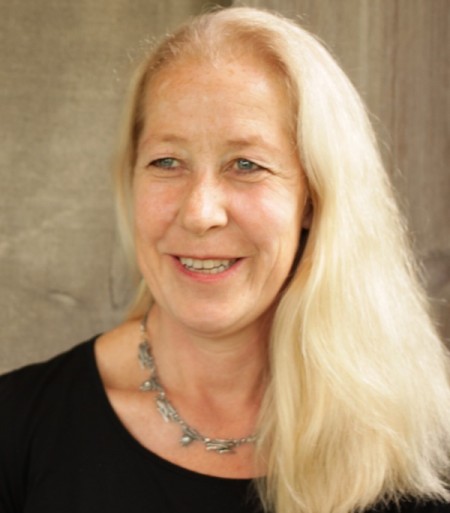 Dot Tuer is a writer, curator, and cutural historian/theorist who has published widely on Canadian and Latin American art, with a specific expertise in photography, performance, and new media. She has additional research expertise in the historical and contemporary dynamics of Indigenous-European transcultural practices in north-east Argentina and Paraguay. She is the author of Mining the Media Archive and more than hundred museum catalogue, book anthology, and journal essays. She has curated numerous exhibitions, including a major survey of Mexican artists Frida Kahlo and Diego Rivera, Frida and Diego: Passion, Politics, and Painting, at the Art Gallery of Ontario (2012-13). Her current research focuses on the intersection of colonial legacies, archival traces, and visual storytelling in contemporary artistic practices of memorialization.

Tuer has received numerous awards for her writing on art, including the Ontario Art Galleries Association Curatorial Writing Award, the Toronto Arts Award, and Canada Council and Ontario Arts Council Literature grants. In 2005, a collection of her essays, Mining the Media Archive, was published by YYZ Press. In 2013, she received the OCAD University Award for Distinguished Research, Scholarship and Creative Activity.

Over the last several decades, Tuer has served as a board member for the Power Plant; Toronto Arts Council; Cinemateque Ontario; Funnel Film Theatre; and Fuse and C magazines. She has also served as a juror for all levels of government cultural funding, as well as for international festivals and museums. At present, she sits on the editorial boards of Public and Gestos (HemiPress), and on the advisory boards of Prefix Photo and LACAP (Latin American-Canadian Art Projects).

Residency Leader for End of the Nation-State Artists Residency. Banff Centre for the Arts, 1994.

Curator, Technology and Autobiography in Video, Video In, 1992.

SSHRC Partnership Grant (Co-investigator), Canadian Consortium of Performance and Politics in the Americas. 2013-2020.

Ghostly Traces and Memories of Passage: The Journey to the Atacama Desert and the Ritual of Return. Return to Atacama. New York University, Gestos Hemipress, 2019.

Common Ground: The Thematics of Dispossession in Contemporary Arab and Canadian Art.” Asian Diasporic Visual Cultures and the Americas. Vol. 2, No. 3 (Fall 2016)

A Greeting from the Anishanabe of Canada to the Tzotzil in Chiapas: Decolonizing the Gesture of Friendship between Indigenous Nations. E-hemispheric: Decolonization 11:1 (Winter 2014)

Towards the Darkness (and the Light): Reflections on an ESMA Photograph. Prefix Photo 27 (2013).

Counterpoints Towards a Politics of Provocation: Revolutionary Ideology and Conceptual Art in Tucuman Arde and It's Still Privileged Art. Transmissions Annual Journal (2011).

A Certain Regard: The Spectre of the Self (as other). In Suzy Lake: Political Poetics. University Centre Art Gallery, University of Toronto, 2011.

Current Board Positions and Research Affiliations

Board Member, Hemispheric Institute of Performance and Politics (2013-)

Past Board Positions and Research Affiliations

Advisory Board to the Minister of Culture, Ontario (1991)