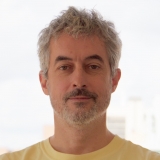 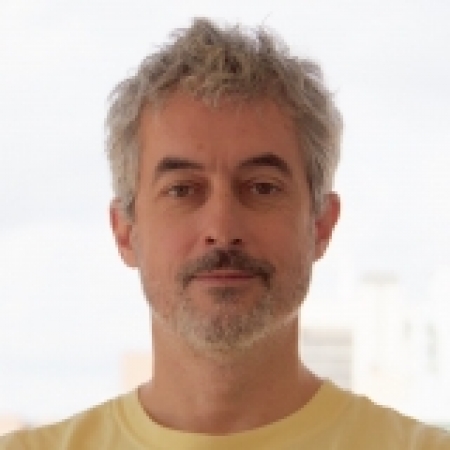 Shea is an Associate Professor at OCAD University in the Faculty of Art as well as in the Inclusive Design and the Interdisciplinary Art Media & Design graduate programs.

Working primarily in video and installation, Shea has demonstrated the effects of scale on depictions of subjectivity, from tiny poetic artworks to large public projections of ambient playspaces. His work has examined how democratic politics, organized religion and art practice itself create tensions between individual isolation and community responsibility. Current research/creation includes experimental film, a wireless streetscape mesh network to support audio installations, and the intersections between art and disability. His artwork has been exhibited widely and was featured at two recent Nuits Blanches in Toronto and the exhibition “Talk to Me” at the Museum of Modern Art in New York.