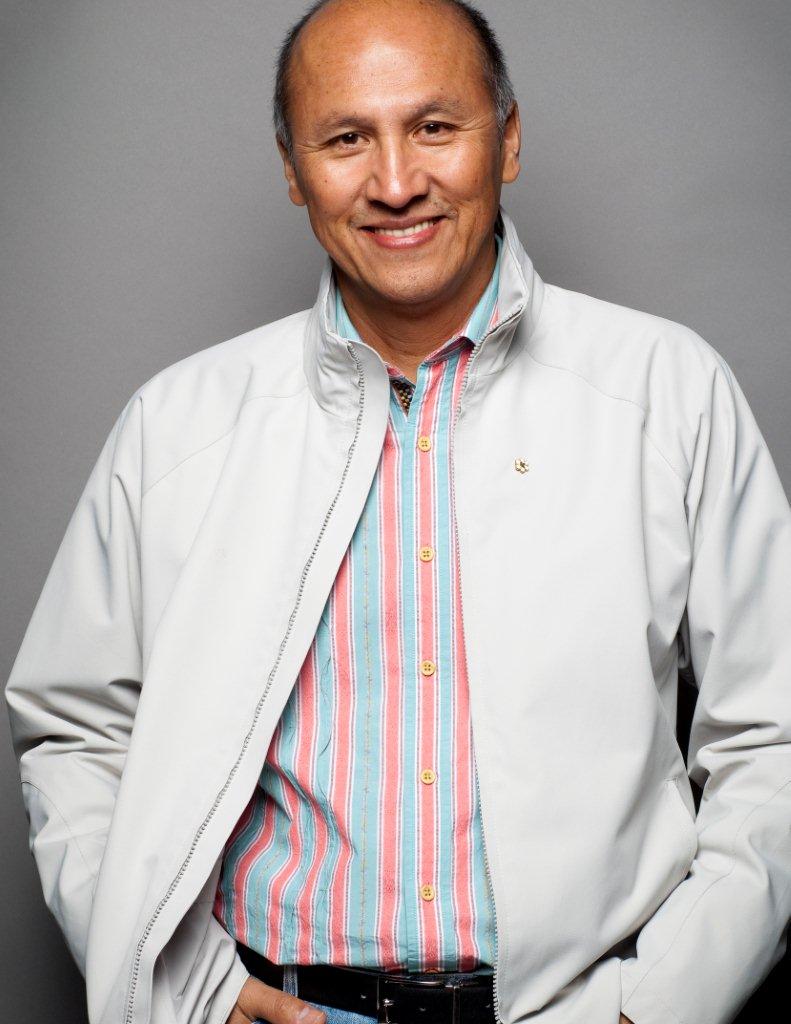 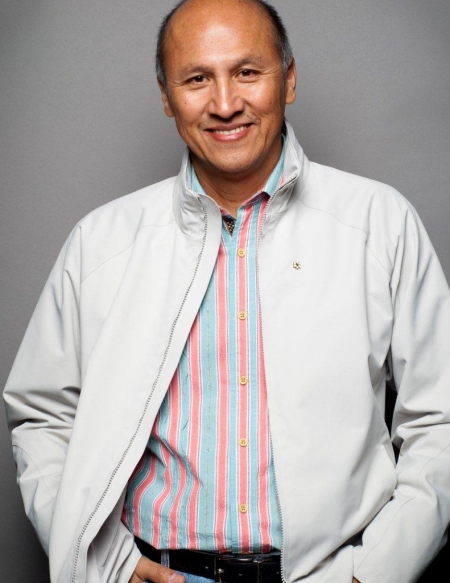 Dr. McMaster has over 30 years international work and expertise in contemporary art, critical theory, museology and Indigenous aesthetics. His experience as an artist and curator in art and ethnology museums researching and collecting art, as well as producing exhibitions has given him a thorough understanding of transnational Indigenous visual culture and curatorial practice. His early interests concerned the ways in which culturally sensitive objects were displayed in ethnology museums, as well as the lack of representation of Indigenous artists in art museums. As a practicing artist, he offered a way of staging hitherto decontextualized objects different from the traditional formats favoured by exhibition designers trained in Western traditions; instead, his was an approach that rested on Indigenous epistemologies. These early stages in developing an –Indigenous visuality led him to study concepts in visual, experiential and spatial composition. His exhibition Savage Graces (1992) challenged long held views, and played a major role in breaking down conventional barriers around where art should be practiced, while also demonstrating that art is not tied to ethnicity. As a curator, he focused on advancing the intellectual landscape for Indigenous curatorship through the foundational concept of voice. He curated, for example, an exhibition called Indigena (1992) that brought together unfiltered Indigenous voices for the first time. Until then, non-Indigenous scholars had dominated discussions of Indigenous art, history and culture. McMaster made the point that Indigenous artists and writers were more than capable of representing themselves in articulate, eloquent ways. Over the past 20 years, he has continued to refine the idea of voice, leading him to ask: How can Indigenous voices continue providing new perspectives on well-researched subjects such as art, history and anthropology? Throughout his career, his championing of the mainstream value of Indigenous art, among other things, has led to his being chosen to represent Canada at a number of prestigious international events. These include his serving as Canadian Commissioner for the 1995 Venice Biennale, and as artistic director of the 2012 Biennale of Sydney. McMaster is currently collaborating on three major international projects in Europe, South America, and Australia.

Gerald McMaster curator, artist, author, and professor of Indigenous Visual Culture and Critical Curatorial Studies studied fine arts at the Institute of American Indian Art (Santa Fe, New Mexico) and the Minneapolis College of Art and Design (BFA 1977). After receiving his MA in anthropology from Carleton University, he went on to defend his doctoral dissertation The New Tribe: Critical Perspectives and Practices in Aboriginal Contemporary Art at the University of Amsterdam School for Cultural Analysis, Theory, and Interpretation (1999).