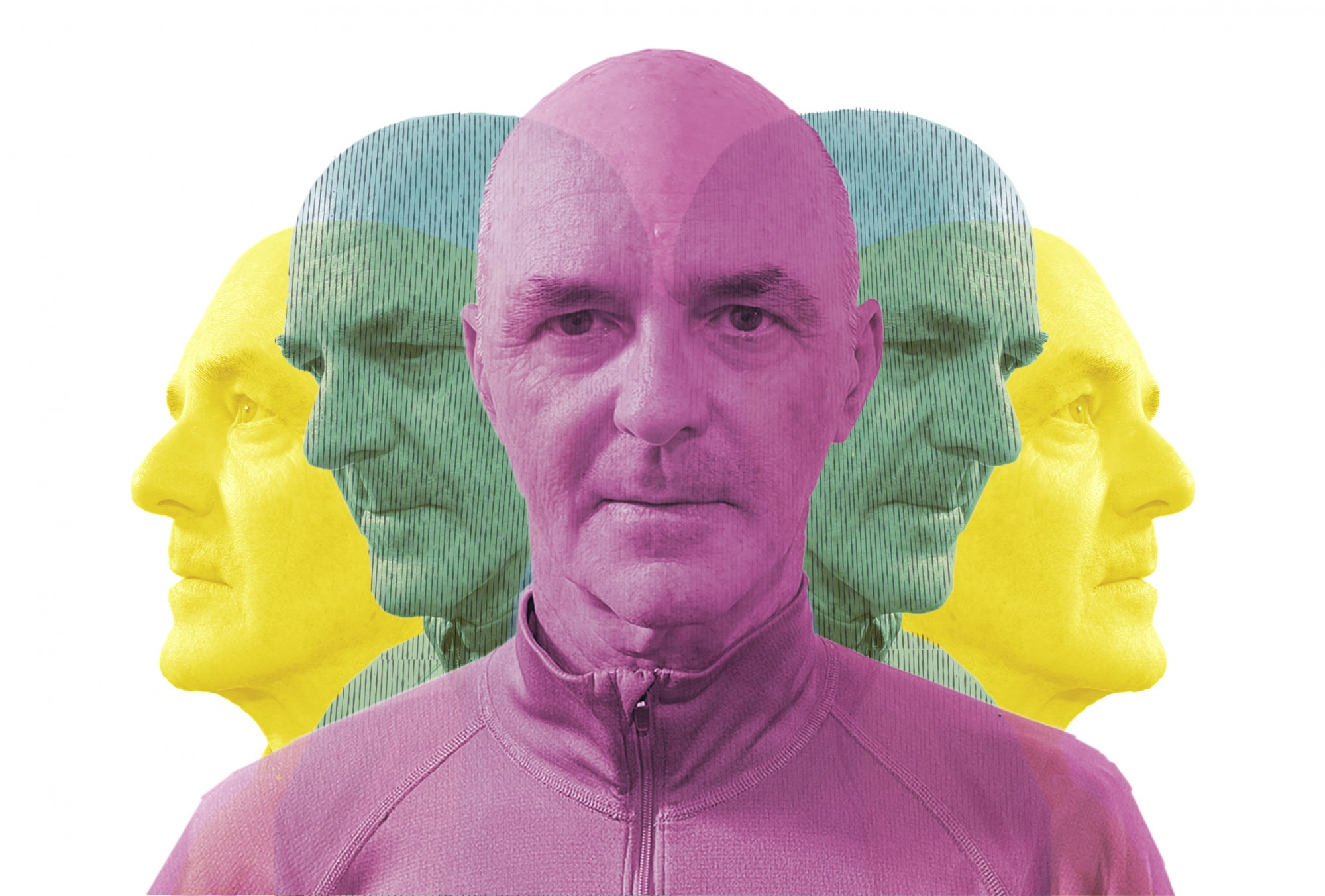 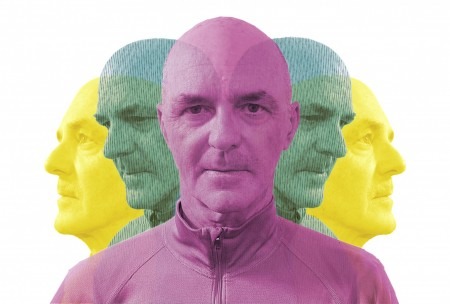 To keep a roof over my head, clothes on my back, and a pair of loose shoes on my feet I–ve worked as a graphic designer for advertising agencies and design studios in both New York and Toronto. Working mostly as a freelancer the down time between jobs has given me the opportunity to explore other aspects of design, photography, writing, and the arts (not to mention improving my tennis game). I've initiated numerous projects that have engaged many of my skills, which have resulted in a number of published books, and exhibitions in major Ontario galleries including the Design Exchange in Toronto. Current projects include a digital fourth edition of the OCADU textbook Colour and Two-Dimensional Design, and a drawing publication, The Drawing Fundamentals Textbook, both can be viewed (along with my other publications) on my website https://www.glennmcarthur.com/index.php.