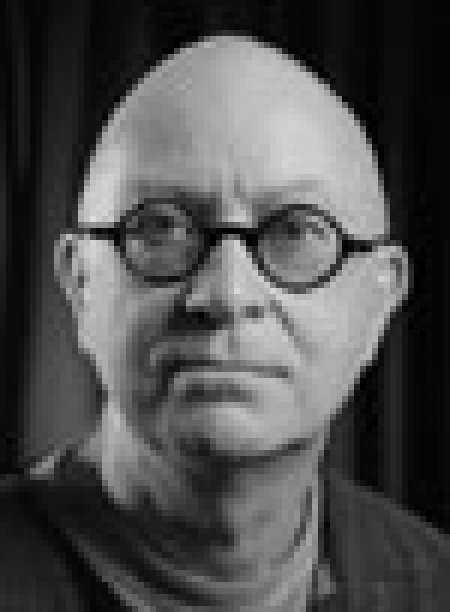 Ian Carr-Harris is an artist based in Toronto whose work has been exhibited nationally and internationally since 1971. Exhibitions include the Paris Biennale (1975), the Venice Biennale (1984), Documenta (1987), the Canadian Biennial at the National Gallery (1989), the Sydney Biennale (1990), the Montreal Biennale (1998) and Threshold at The Power Plant, Toronto (1998). Formerly represented by the Carmen Lamanna Gallery, Carr-Harris is now represented by the Susan Hobbs Gallery in Toronto. He has been Director of Library Services and Chair of the Experimental Arts & the Sculpture/Installation programs, as well as Acting Chair of the Criticism and Curatorial program at OCAD, where he continues to teach full time as an instructor in studio and theory. Carr-Harris's active publication schedule includes the writing of reviews and articles as well as catalogue essays. He was a founding board member of A Space (1971) and The Power Plant (1987), and has served on boards at Harbourfront and theArt Gallery of Ontario; he is currently on the board of The Power Plant once again.