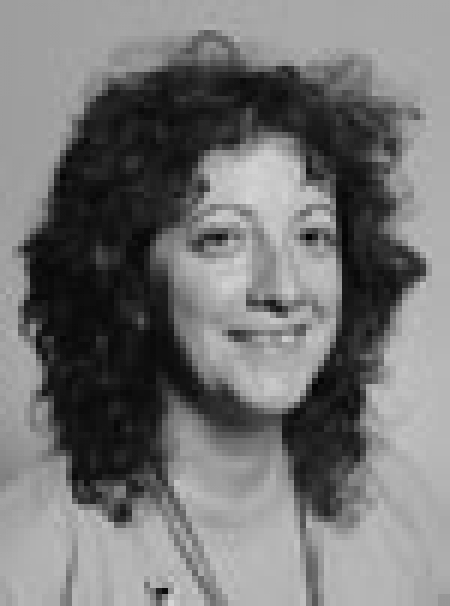 Janis Cole began teaching at OCAD in 1990. She teaches two levels of Screenwriting for Film and Video, and Media Research Projects in the Integrated Media Program. She teaches Narrative Stategies:Media and Time-based Media in First Year Studies. She came to OCAD with an active fifteen-year, international, award-winning documentary film practice and script writing career. She runs a film production company in Toronto, writes for publications including POV, Montage and Sketch, and reviews films for Now magazine. Her work in film has spanned four decades and resulted in more than a dozen critically aclaimed, award-winning films. She has worked as a producer, director, writer and editor of documentary, dramatic and experimental film and video. After making the successful transition to long-form television writer she wrote the Gemini award winning movie of the week Dangerous Offender for the CBC, which also earned the Writers Guild of Canada Top Ten Award in writing. At the same time she continues to make independent short films through the artist-run centres. Most recently she mounted a three channel video installation at Trinity Square Video and earned reviews in NOW magazine, Metro News, Things of Desire and Canada AM, CTV. By embracing all film disciplines and the emerging digital media art forms, she continually expands her capabilities, experimenting with genres, techniques, formats, distribution and exhibition methods. A common theme running through her work is empathy for the human condition in all walks of life. Her drive to succeed as an artist fuels her ongoing commitment as a film educator.

Writer of film commentary and movie reviews 2004 to present