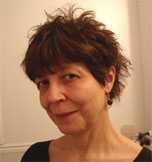 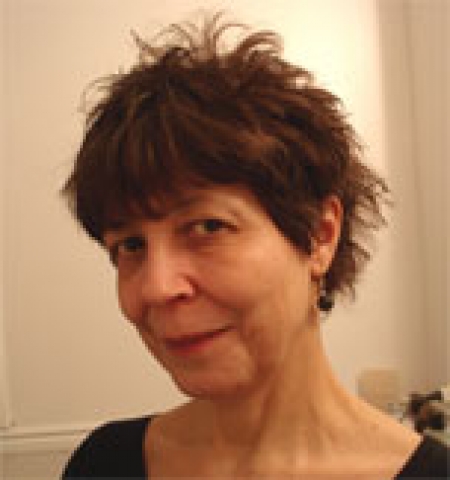 Johanna Householder has been making performances and other artwork in Canada since the late 70s. She was a member of the notorious satirical feminist performance ensemble The Clichettes, who performed across Canada and the US under variable circumstances throughout the 1980s. While The Clichettes practiced their own brand of pop culture detournment, Householder has maintained a unique performance practice, often collaborating with other artists. She is a founder of the 7a*11d International Festival of Performance Art which will hold its 13th biennial festival in Toronto in October 2020. She is keenly interested in the histories of performance, reperformance, and the effect that performance has had in contemporary art and new media. She has recently performed at VIVA! in Montréal, Performancear o Morir in Norogachi, Mexico, and the Independent Artists Research Centre (IARC) in Singapore. Approximations 1-3, video works produced in collaboration with b.h. Yael, have screened in a number of international venues. Her work is also represented in Prêt à Emporter/Take Out: Performance Recipes for Public Space, edited by Christine Redfern for La Centrale, Montréal, 2004 and Radical Gestures, Feminism and Performance Art in North America by Jane Wark, 2006. With Tanya Mars, she has co-edited two anthologies of performance art by Canadianwomen: Caught in the Act: (2005), and More Caught in the Act (2016).  She is a Professor in the Faculty of Art and Graduate Studies, and currently Chair of Cross-Disciplinary Art Practices.

President of the Board of the Toronto Performance Art Collective.