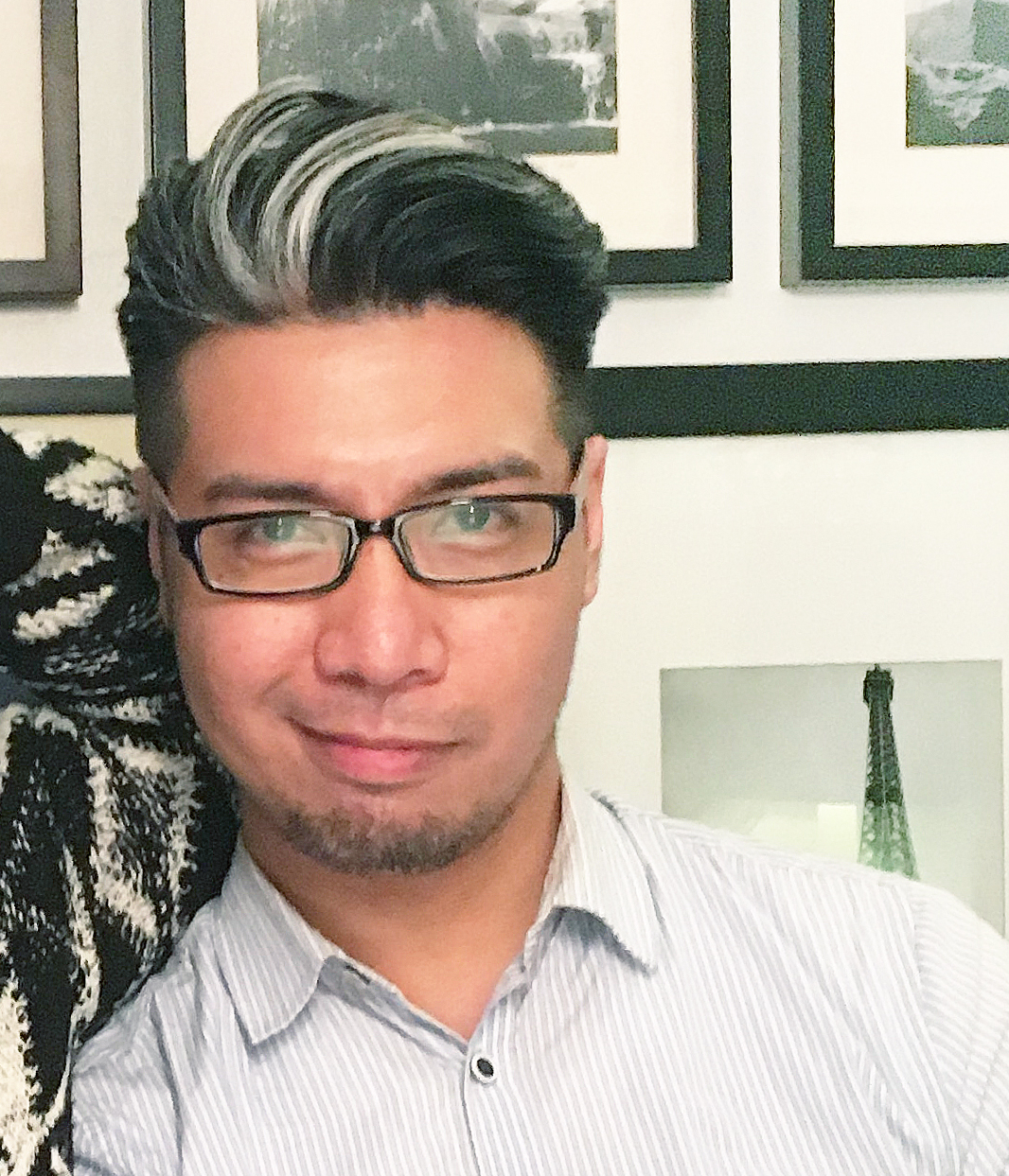 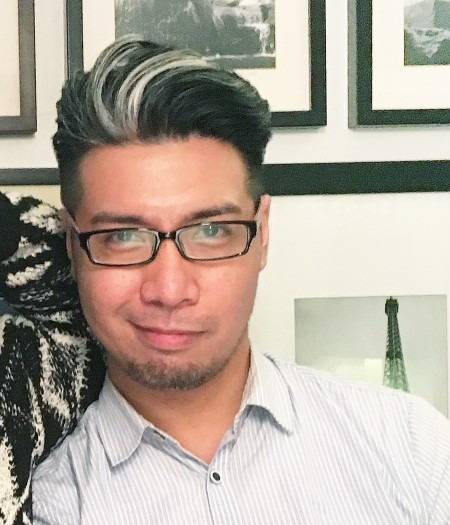 Immigrated to Canada in 1990, attained a BFA at OCAD U in 2009, Professional Art Studio certificate from TSA in 2011, Masters of Visual Studies at UofT in 2013, Sexual Diversity Studies certificate at UofT in 2013. Presented at The Paradise Now Collective (2011), Nuit Blanche-Toronto (2010, 2012 and 2014), Toronto World Pride Affiliated Art Event (2014), performed at the AGO (2017), shown works at Koffler Gallery, A Space Gallery, UTAC Gallery, UWAG Gallery, John B. Aird Gallery, Proppeller Gallery, PM Gallery, Daniel Spectrum as well as UK, France, Germany and US.

Born in Manila, Philippines in 1980, Julius is a migrant Filipinx artist from the Ilocano tribe; a descendant of Maria Josefa Gabriela Carino de Silang from the artists father’s mother side (the Carino family tree). Maria is known as an anti-colonial fighter during the 18th century Spanish rule over the Philippines—the first female leader of a Filipino movement for independence from Spain. This background informs Julius’ research and artistic practice, as they excavate the experience of immigration and assimilation through cultural erasure. The artist explore more of these Filipinx histories in his 2020-2021 solo show “Decolonizing Antiquities” at the John B. Aird Gallery.

Addressing eternal displacement through themes of colonialism, sexual identity, diasporic bodies, global identity construction, and the Eurocentric Western hegemony, Julius’ artwork focuses on the hybrid nature of Filipinx culture after colonialism and the gaze of queer identities as taxonomy. Their recent research project looks at the narratives for many diasporic queer bodies that create an unattainable imagined space of lost countries and domestic belongings through colonial pedagogy of knowledge and globalized imperial power. Hybrid images question the problematic side of queer communities that uphold homonormativity through whitewashing and internalized racism, and act to challenge forms of oppression.