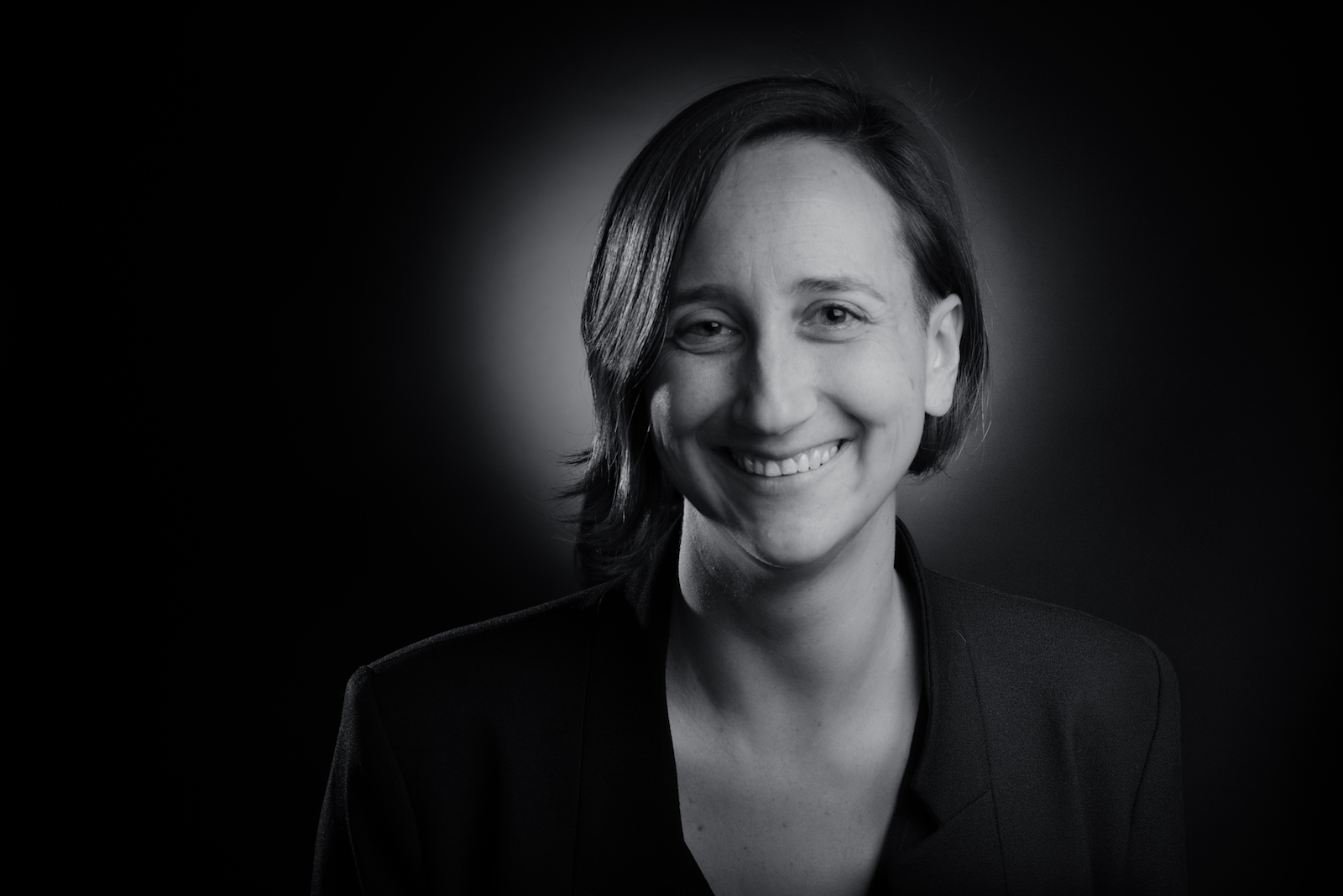 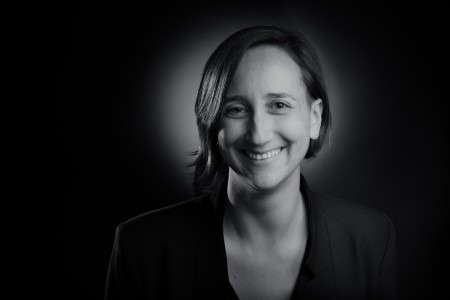 Kate Hartman is an artist, technologist, and educator whose work spans the fields of physical computing, wearable electronics, and conceptual art. She is the author of the recently published book "Make: Wearable Electronics". Her work has been exhibited internationally and featured by the New York Times, BBC, CBC, NPR, in books such as "Fashionable Technology" and "Art Science Now". She was a speaker at TED 2011 and her work is included in the permanent collection of the Museum of Modern Art in New York. Hartman is based in Toronto at OCAD University where she is the Associate Professor of Wearable and Mobile Technology and Graduate Program Director in the Digital Futures program. There she founded and directs the Social Body Lab, a research and development team dedicated to exploring body-centric technologies in the social context. She is also the Un-Director of ITP Camp, a summer program for grown ups at ITP/NYU in New York City. Hartman enjoys bicycles, rock climbing, and someday hopes to work in Antarctica.