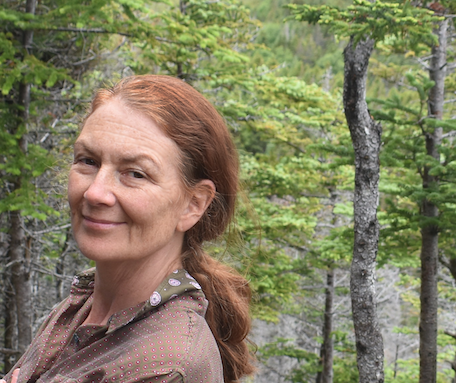 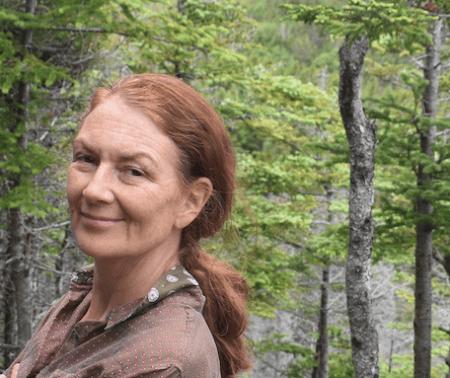 Kathleen Morris is a maker, educator, and researcher. She holds a Bachelor of Design from OCAD University, and a Master's degree from the University of Toronto, with a research concentration in craft pedagogy and practice in a 21st century context. Her Master's thesis, Emerging Views on Making, was awarded the 2014 Arts Researchers and Teachers Society (ARTS) Graduate Research Award. Kathleen's textile work has been exhibited at Design TO, Prime Gallery, the Craft Ontario Gallery, David Kaye Gallery, the Guild Shop, and Craftworks. Her public commissions include projects for Toronto's Metro Hall and Ontario's Expo pavilion, and her private commissions include innumerable film and theatrical assignments. Kathleen has written for a range of publications and periodicals including the Textiles Society of America, the Journal for Modern Craft, Studio Magazine, Handwoven, Weavers, Ontario Craft, Craft News, and the Surfacing Journal.

A longtime employee of the Ontario Crafts Council, she subsequently served a six-year term on its board and executive, through a period of major restructuring from 2012 to 2018. In 2018, she was appointed to the Canadian Craft Federation as the representative for Ontario, advancing a range organizational campaigns from advocacy to planning Craft Year 2020 on the board and executive committee. At OCAD University, Morris has served on the Faculty Association (OCADFA) from 2015 to 2018, including an 18-month term as Grievance Chair and a member at large on the Grievance Committee of the Ontario Confederation of University Faculty Associations (OCUFA). She co-chairs the University Pay Equity Committee, and in 2019, was appointed to the OCAD U Senate as a member-at-large.

2008: Ontario College of Art and Design, Bachelor of Design, graduate with distinction

2007-09: This Is My Neighbourhood, Artist Instructor, Art Gallery of Ontario/Arts Etobicoke

2015: Come Eat With Us, OCAD U Great Hall, group exhibition

2009: This is My Neighbourhood, AGO, artist facilitated group exhibition

Assorted knitwear commissions for film, television, and theatre, 1983-1999 including: