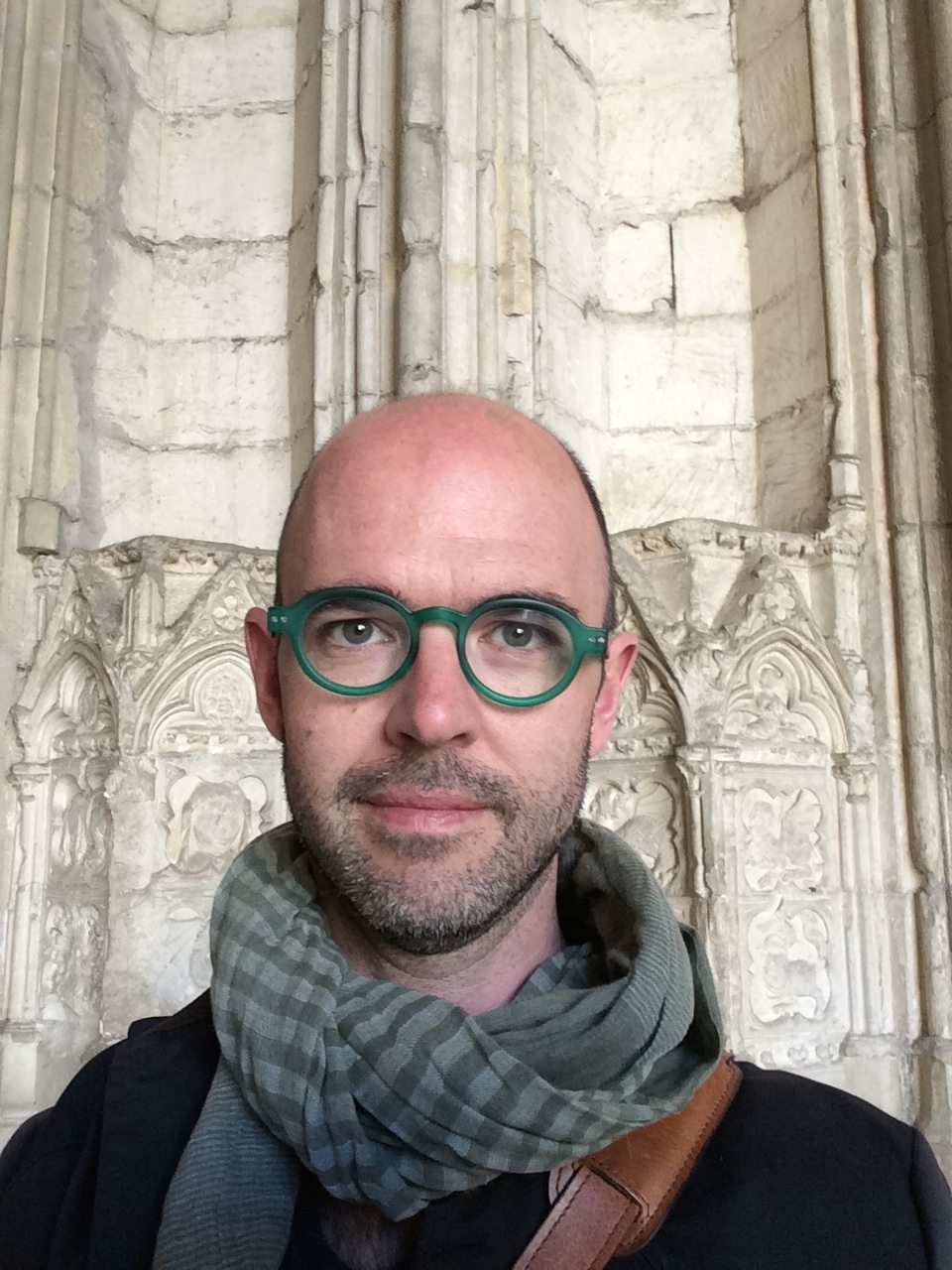 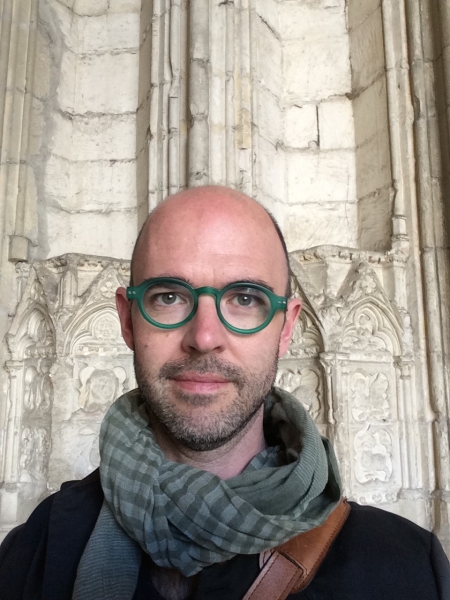 I am a historian specializing in architecture, urbanism, and interior design during the 'long nineteenth century' (1789-1914), and the continuing legacies of this period. I teach in the Faculty of Liberal Arts and Sciences and am currently the Graduate Program Director for the MA program in Contemporary Art, Design and New Media Art Histories at OCAD U. My ongoing research centers on the social and intellectual contexts of design and the politics of architectural destruction; I'm also interested in the classical legacies of Western culture, graphic design and typography, designs for childhood, and the traditions of critical theory. At present, I am completing a book project on destruction and urban renewal in the aftermath of the Paris Commune.

On the Commune's Ruins: Emotion and Spatial Violence in Paris, 1870-1900 (Book manuscript in-progress)

"Remaking the Bastille: Architectural destruction and revolutionary consciousness in France, 1789-94," in Architecture and Armed Conflict (Routledge, 2014)

"Design and Kenosis, or, the architect's abdication," in Architecture is All Over, ed. Marrikka Trotter and Esther Choi (Columbia Books on Architecture, 2017)

Review of Tamar Zinguer, Architecture in Play: Intimations of Modernism in Architectural Toys (U. Virginia Press, 2015), JSAH: Journal of the Society of Architectural Historians, March 2019