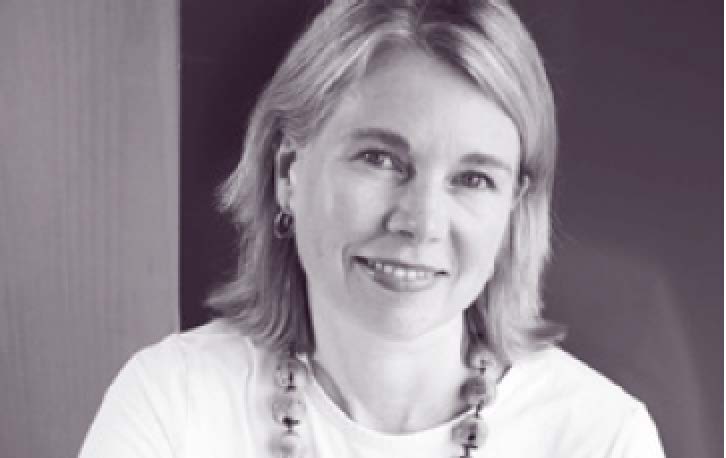 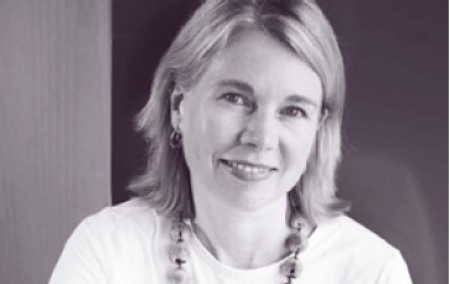 Dr. Martha Ladly is a Professor of Design, and Transition Graduate Program Director of the Digital Futures program. Martha specializes in teaching and practice-based research in design, art, media and technology, in the Digital Futures Graduate and Undergraduate Programs and the Interdisciplinary Master's Program at OCAD University. She is the former Associate Dean, Graduate Studies, former Graduate Program Director of the Interdisciplinary Master's Program, and founding Chair of the Research Ethics Board at OCAD U in Toronto, Canada.

Martha is a senior researcher with the Visual Analytics and Mobile Experience Labs and a Network Investigator with the Centre for Innovation in Data Visualisation and Data-Driven Design.

She is the former the Director of the Canadian digital arts and culture website HorizonZero (www.horizonzero.ca), and holds the designation of Registered Graphic Designer (RGD).

Throughout the 1990s Martha worked with Peter Gabriel and Real World, leading design teams for international award-winning interactive arts and entertainment projects. In the 1980s Martha had a prominent international recording career as a musician, performer, and writer, earning two certified gold discs, numerous top-ten singles and albums, and a Juno award. Martha is an internationally published author, and the co-editor of the first anthology on mobile design: Mobile Nation: Creating Methodologies for Mobile Platforms.

Martha completed her PhD dissertation on Eros, Women and Technology, with the joint program in Communication and Culture at York and Ryerson Universities in 2013.