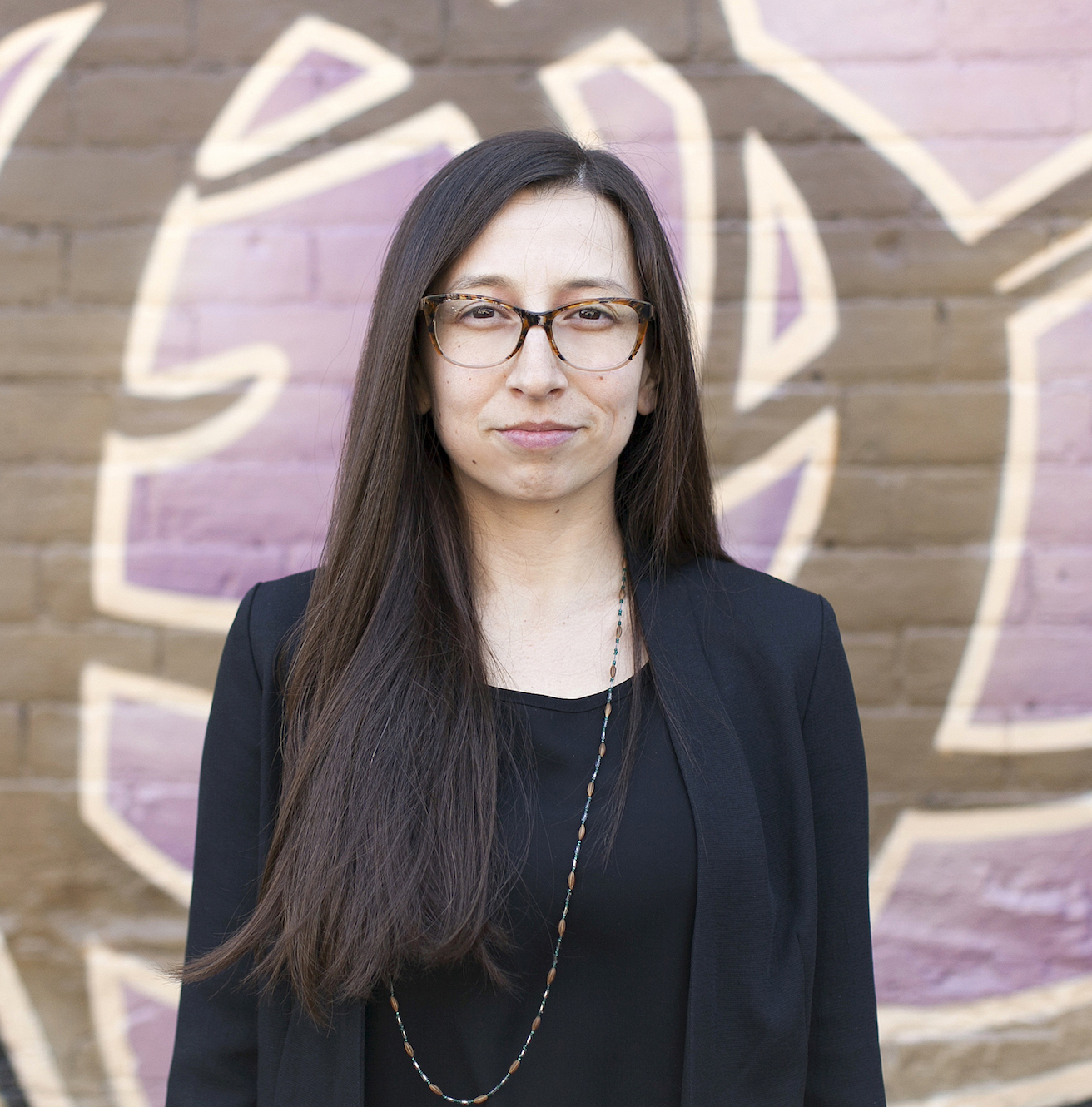 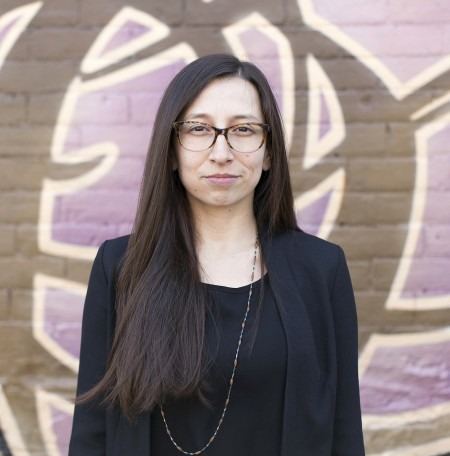 Dr. Suzanne Morrissette is a Metis artist, curator, scholar, and educator from Winnipeg. In her role as Assistant Professor at OCAD University Morrissette teaches in Indigenous Visual Culture and Curatorial Studies at undergraduate and graduate levels. Last year, she organized the speaker series Expansive Approaches to Indigenous Art Historieswhich was supported by the Faculty of Graduate Studies’ Indigenous Innovation Fund. She has taught with OCAD University in various roles since 2009 and has served on the Indigenous Educational Council (formerly the Aboriginal Education Council) since 2015.

Morrissette’s visual art research has been included in such recent exhibitions as wnoondwaamin (we hear them) (2016-18) which toured to four venues across Canada. Her artwork will be included in the upcoming exhibition of Metis artists at the Art Gallery of York University, which will be co-curated by Amy Malbeuf and Jessie Short, in early 2021. Also a practicing curator, Morrissette’s recent project On Being Illiberallooked to the work of three artists – Carl Beam, Merritt Johnson, and Fallon Simard – who each provide vantage points from which problematize public perception of Indigenous political thought. Suzanne has received numerous grants from provincial and national arts councils to support her artistic and curatorial practices. She has published with The Capilano Review, TOPIA: Canadian Journal of Cultural Studies, and galleries such as the DeVos Museum, Craft Ontario, ASpace, and the Thunder Bay Art Gallery. She is a collaborator on the multi-year Partnership grant Archive/Counter-Archive and a member of the k’inādās collective.

Morrissette holds a PhD in Social and Political Thought at York University, an MFA from OCAD University in Criticism and Curatorial Practice and a BFA from Emily Carr University of Art and Design.

2015 - score for bottom of a lake (translation) and manuscript paper - grid I-III exhibited in Owning With the Gaze, curated by Cheryl L'Hirondelle for Gallery 101 (Ottawa)

2012 - Travel Grants to Professionals in Visual Arts, Canada Council for the Arts

2011 - Assistance to Aboriginal Curators for Residencies in Visual Arts, Canada Council for the Arts

2007 - Minerva Foundation Award for BC Women

2004 - Foundation for the Achievement of Aboriginal Youth

2018 // “Routing Towards Reconciliation,” a review of The Land We Are: Artists & Writers Unsettle the Politics of Reconciliation. in TOPIA: Canadian Journal of Cultural Studies No. 36., 2016. 191-95. a review of an anthology on reconciliation and art published in 2015 by Arbeiter Ring Publishing and edited by Gabrielle Hill L’Hirondelle and Sophie McCall.

2014 // “In Residence on Rabbit Island: Reflections on the Politics of Remote Wilderness.”Rabbit Island 2014 Residency Exhibition. (Devos Museum: Marquette, 2014). 47-51. an essay for an exhibition resulting from the residency project on Rabbit Island.

2011 // “incomplete thoughts on knowing through place,” in Manitowapow Eds. Niigaanwewidam Sinclair and Warren Cariou (Winnipeg: Highwater Press, 2012). 398-399. a piece of creative non-fiction written during a workshop held by the Truth and Reconcilliation Commission during the Winnipeg Event in 2011.