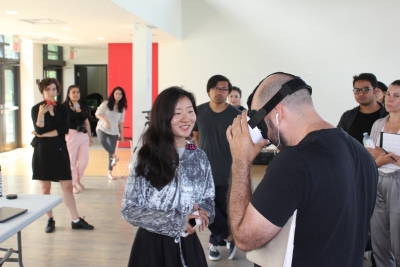 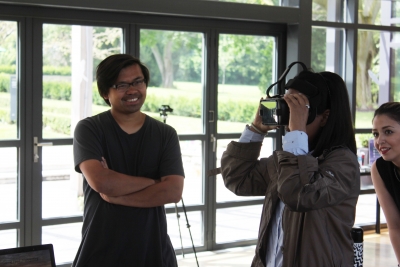 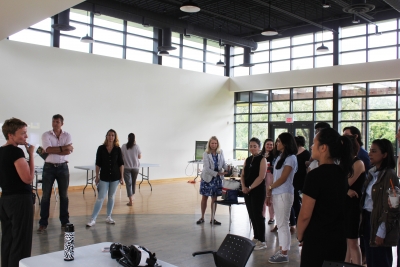 These models (from second- and third-year environmental design studios at OCAD) represent only one aspect of the work within environmental design – that of three-dimensional model making. They are the tip of the iceberg. We are not seeing the research or the sketches, plans, sections, elevations or perspectives, let alone the virtual computer modeling of the building. The range, scale and complexity of our programs and our imagined worlds are vast, but models give us something material and measurable: they represent the physical manifestation of creative thought and creative process in the shaping of our built environments.

in environmental design we design environments. we make spaces that frame the experiences of daily life –

we start with concepts and move to diagrams, we develop these three dimensionally and then, gradually we develop the shape of space and

imagine its material aspects. every decision either layers the

central idea with complexity and harmony or incrementally diminishes the power and clarity of that idea. every decision carries with it the baggage of agenda – what are the political, ethical, social, ecological concerns we as designers bring with us and how are they challenged within the structure and perceived limitations of any program?

these models (from a variety of second and third year environmental design studios) represent only one aspect of the work within environmental design – that of three-dimensional model making. they are the tip of the iceberg. we are not seeing the research or the sketches, plans, sections, elevations and perspectives let alone the virtual computer modeling of the building.

the range, scale and complexity of our programs and our imagined worlds are vast but models give us something material and measurable.

they represent the physical manifestation of creative thought and creative process in the shaping of our built environments.

Digital games are an increasingly significant contemporary critical form in which makers express models of gameplay that make meaning beyond the context of pure entertainment. Game culture is pervasive and amidst a wider technological context that invites all our active participation provides one setting for the rise in creative expression evident across digital existence.

Starting from a feminist perspective situated in an art and design university, this talk explores a set of lenses to approach critical making practices in games. The hope is that the approaches discussed may offer frameworks applicable across the digital diaspora.

This research explores current and future implications of 3D digital technologies in design processes as it redefines our relation to objects, experiences and environments. Product Designer Angelika Seeschaaf Veres and Jewellery Designer Greg Sims bring their unique perspectives on this topic by elaborating on the potential within the liminal space of the digital and the material. The research discourse will map new cultural and social trajectories considering: Usercentred design & product customization, digital fluency and meaningful making. 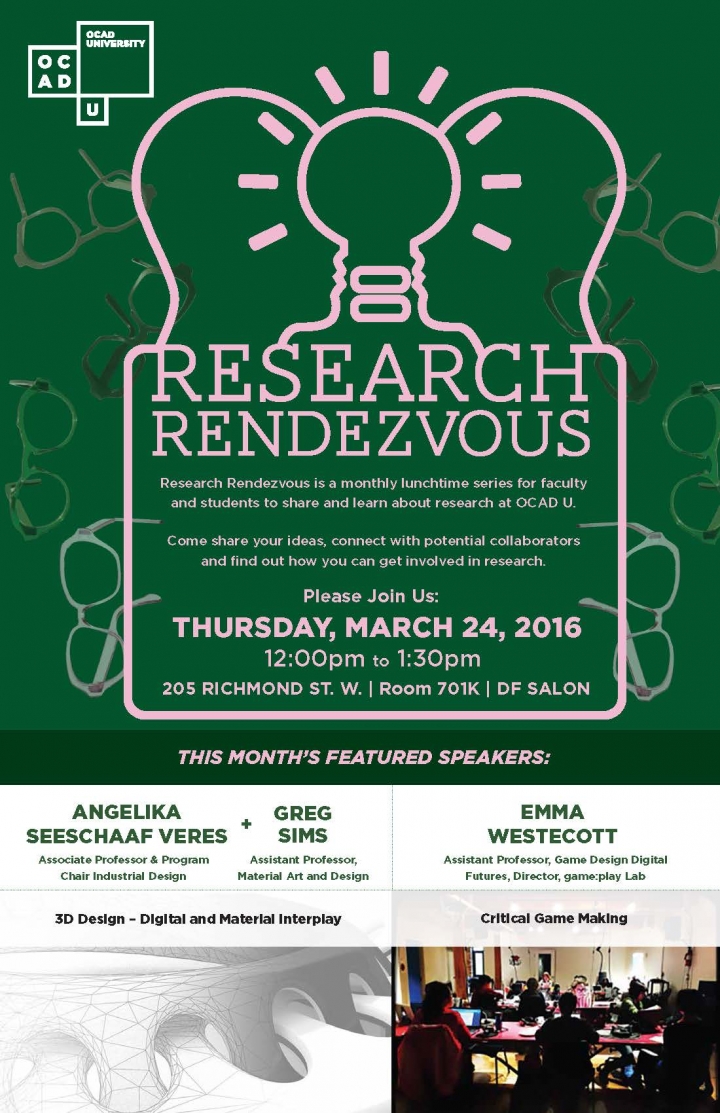 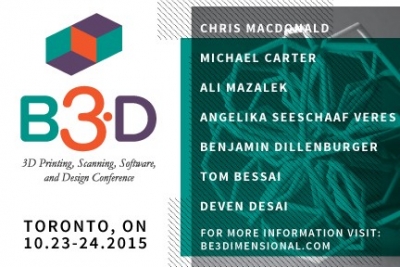