Rae Johnson began teaching drawing and painting at OCAD in 1988. She has also taught as a sessional instructor at Guelph University; Arts' Sake and the Toronto School of Art. She has lectured about her work across Canada in universities and art centres including: The Banff Centre for the Arts, Alberta; Plug In, Winnipeg; Bishop's University, Sherbrooke, Quebec; Concordia University, Montreal; Hart House, University of Toronto; Mount Allison University, Sackville, NB.; York University. 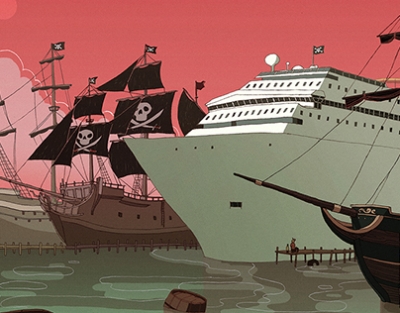 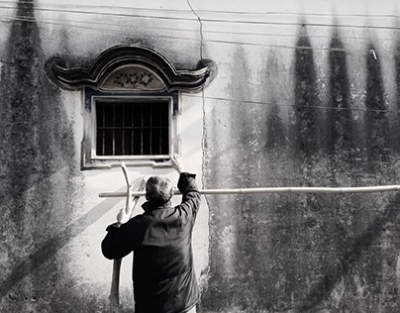 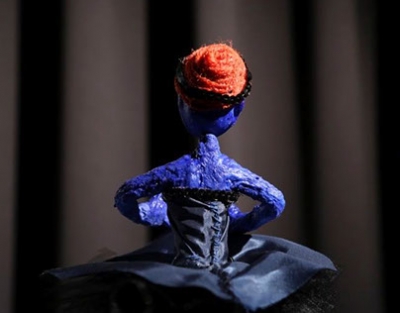 Three OCAD University students have been chosen as semi-finalists in the 2015 Adobe Design Achievement Awards competition.

These OCAD U projects are up against other semi-finalists from around the globe. Finalists will be decided in September, and the winners will be announced in October. There are many prizes to be won (they vary by category), including cash, registration for and travel to the Adobe MAX convention in Los Angeles, Adobe software and mentorships with creative pros. 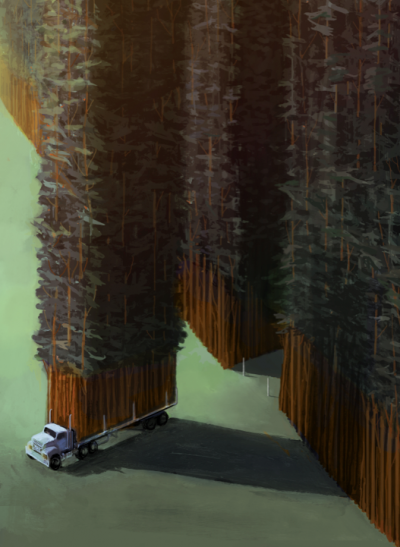