Reminiscent of the work of James Agee and Walker Evans, John Berger and Jean Mohr, this volume presents a searing photo documentary of life in southern Brazil by the award-winning artist and activist Maria Thereza Alves. “These photographs are extraordinary. They trace a direct connection with Alves’s subjects that is rare and impossible to fake. This is very different from a lot of documentary work being done today, and I think it will be a revelation to many,” says the cultural critic and poet, David Lee Strauss.

In 1983, when acclaimed Brazilian artist Maria Thereza Alves was an art student at Cooper Union in the United States, she returned to her native country to document the backlands of Brazil, where her family is from. Working with the local people in a collaborative process that has become the hallmark of her mature work, Alves asked, “What do we want the world to know about us?” The villagers told Alves who to photograph, and they began to talk to her about what was important to write.  Unlike documentation created by outsiders, which tends to objectify Brazil’s indigenous and rural people, Recipes for Survival presents the people who participated in the work as active agents who are critically engaged with history.

Giving a voice to those who have been silenced, Recipes for Survival is, in Alves’s words, “about we who are the non-history of Brazil.”

For more information about the book, go to: https://www.combinedacademic.co.uk/recipes-for-survival 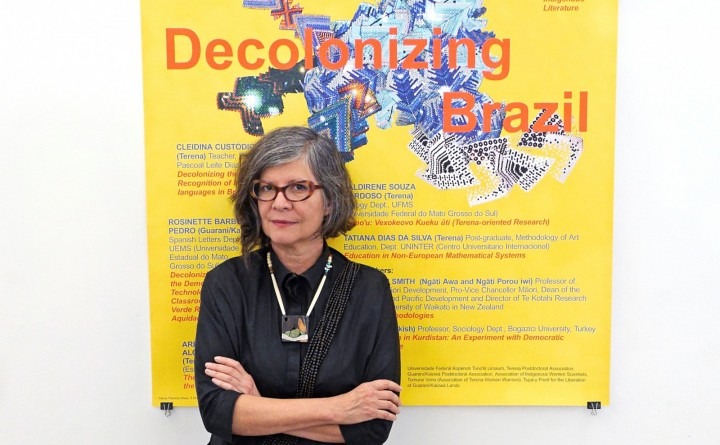