Doreen Balabanoff is an artist, designer and educator/administrator whose personal work and research has increasingly focused on environmental colour and light as potent aspects of experiential architecture. In 2017 she completed a practice-based PhD at University College Dublin School of Architecture. 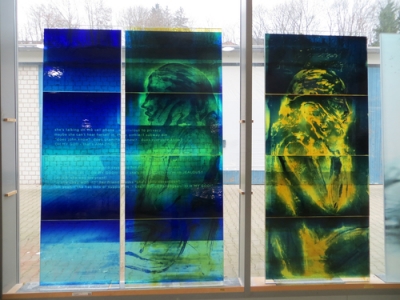 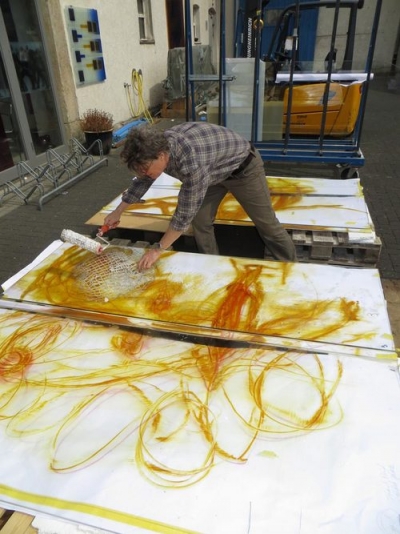 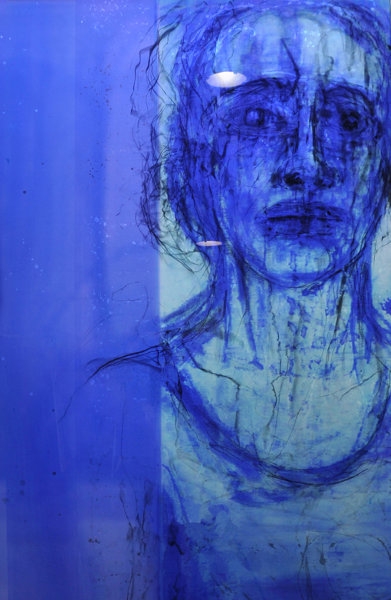 Seven feet tall and 500 feet long, Environmental Design professor Stuart Reid’s immense glass mural at Union Station is capturing the media spotlight. Titled Zones of Immersion, the work consists of 166 glass panels of large drawings and writing that convey the experiences of transit riders. In 2008, Reid won an international competition and was commissioned to create a permanent art installation for the new second subway platform at Union Station. The glass panels were hand painted, sandblasted and etched at a glass factory in Paderborn, Germany, and are now being installed.

Large drawings and sketches that informed the final project are currently on display at Gallery Gevik, 12 Hazelton Avenue, until April 30. Reid will be in attendance at the opening reception on Saturday, April 11, from 1 p.m. to 5 p.m.

The monumental work is not yet completely installed and lit; nonetheless, it has been grabbing the attention of Toronto’s arts and urban affairs writers. You can read more in the National Post, Toronto Star and UrbanToronto.ca.