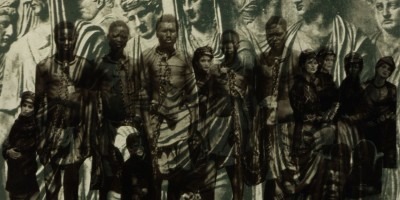 Guest Series invites artists, designers and creative professionals who have a specialized practice or area of interest to come to OCADU and give a talk, hold a workshop, studio visits or participate in a class critique. The idea behind Guest Series is to exchange stories regarding professional process and to inform and help bridge gaps in our own individual processes, practices and journeys ahead.

Darren Booth's workshop Launching Your Illustration Career is an extracurricular workshop open to students and recent graduates. An extension of Kathryn Adams' Illustration Professional Practice course; this workshop is designed for emerging illustrators looking for tips from an experienced industry professional to help get their freelance careers started!

Participants who take this workshop will walk away with skills that will help them establish direction and specific goals when they graduate and enter the illustration industry. These skills can be applied to:
·         self-promotion
·         portfolio development
·         business growth & strategy
·         + more!

You will leave the workshop with a tips worksheet and more. Refreshments will be provided. 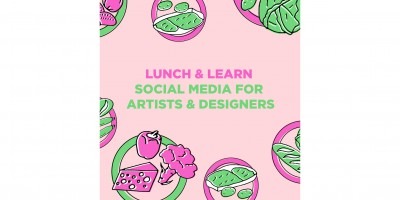 Join the CEAD for a casual lunch and learn session with artists Kendra Yee, Mohammad Rezaei, and Jason Zante as they discuss how artists and designers can leverage their social media presence to make connections, cultivate an audience and generate opportunities for their work.

How to Build an Online Store for your Creative Practice 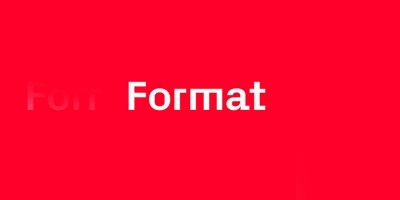 Do you want to sell your work online? This workshop will look at all of the administrative and technical aspects of building an online store using your Format website. In addition to the technical aspects of the store, the workshop will introduce essential administrative skills like: dos and don’ts of selling your work online, “work-back” schedules for delivering on a deadline, online mailing lists and more.

Delivered by Stanzie Tooth. Stanzie is a Format Expert, supporting Format users to achieve professional creative success using their online portfolios, and holds a BFA from OCAD U (2007) and an MFA from the University of Ottawa (2015).

Participants are encouraged to bring their laptops as there will be a sign up for one-on-one site reviews following the presentation. 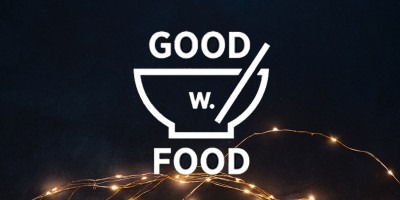 The Centre for Emerging Artists & Designers at OCAD U (CEAD) is inviting all students who identify as creative women* entrepreneurs in the arts to join us for a dinner on Thurs. Nov. 21 at 6PM as part of our Good w/ Food dinner series, which brings together OCAD students, alumni, and broader professional communities over food.

The event takes place in the Centre for Emerging Artists & Designers, located at 115 McCaul, 3rd Floor will encourage participants to engage in conversation and photo documentation throughout the evening to share knowledge and learn from one another. If you are interested in attending, please RSVP by emailing Alexandra Hong, ahong@ocadu.ca by Mon. Nov. 11, 2019 and let us know if there are any dietary restrictions or any access needs.

*Our use of the term “women” is inclusive, including cis women, trans women, Two Spirit, genderqueer, gender fluid, and non-binary folks. 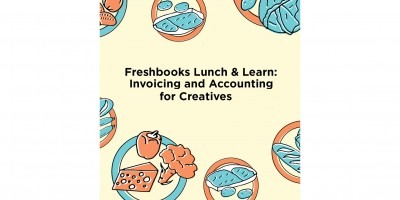 The Centre for Emerging Artists & Designers would like to invite you to attend Freshbooks Lunch & Learn: Invoicing and Accounting for Creatives. As part of the OCAD U Commitment, recent OCAD U Alumni (2019) received free access to FreshBooks, an accounting software that makes running your small business easy, fast and secure. Come and learn more about this tool so that you can spend less time on accounting and more time doing the work you love. 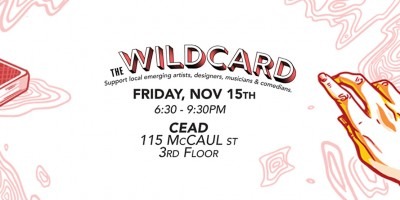 The Wildcard is a multi-faceted arts show open to OCAD students, staff & public, that is committed to uplifting local emerging artists and performers.
Tickets at the Door - $2
Food & Drink will on sale 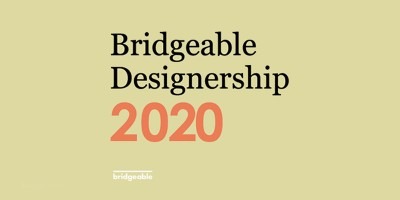 The Bridgeable Designership is a paid, full-time internship working on a social impact project. As Bridgeable’s flagship social responsibility program, the Designership partners with a different organization each year, tackling challenges with real social impact. It also gives the team at Bridgeable the opportunity to both teach and learn from bright minds in design, strategy, and research. 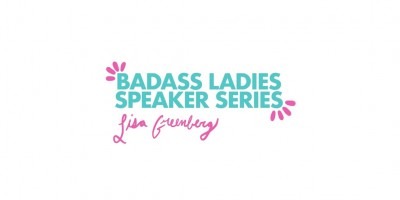 The Badass Ladies Speaker Series is back! OCAD’s favourite female empowerment speaker Series returns, this time to talk with Lisa Greenberg, CCO of Leo Burnett Canada, about representation in the advertising industry. 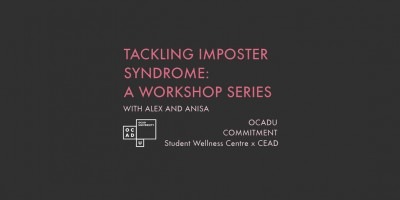 Experiencing stress and uncertainty about your early career?

Student Wellness Centre teams up with the Centre for Emerging Artists and Designers to support recent OCADU graduates with a focus on managing workplace stress, interpersonal professionalism, and employment distress. This is an ongoing series of monthly workshops as a part of the OCADU Commitment to ease the transition from campus culture to the workplace. SWC Facilitators will share coping strategies, scalable goals, and strengths-based language to help each participant tap into their inner boss.