At the same time, in the next room, student design teams will be competing in the Creative Jam tournament, a 3-hour design charrette showdown. This event will have two categories: motion design and graphic design. Once the Creative Jam presentations wrap, tournament participants will take the stage to share their creations with you. As part of the audience, you’ll vote on each submission and select the People's Choice winner. There will also be Grand Prize winners decided by a group of Judges!

Local creative leaders will be on site and would love to see your work.

The reviews are a 1-on-1 opportunity to meet for 15 minutes with a creative professional before the main event. Getting feedback is valuable in knowing how to attract new clients and represent your work.

Sign up here: http://tinyurl.com/creativejamreview and we will provide you with the exact time and place of your review.

7:00pm
Doors open. Settle in, and meet your fellow creative community. Free soda and food available.
The tournament will be in full swing—pop your head in and see how it’s developing. Portfolio reviews will be taking place for those who reserved a spot before the event.

9:30pm
Everyone socializes and gets to meet the teams. 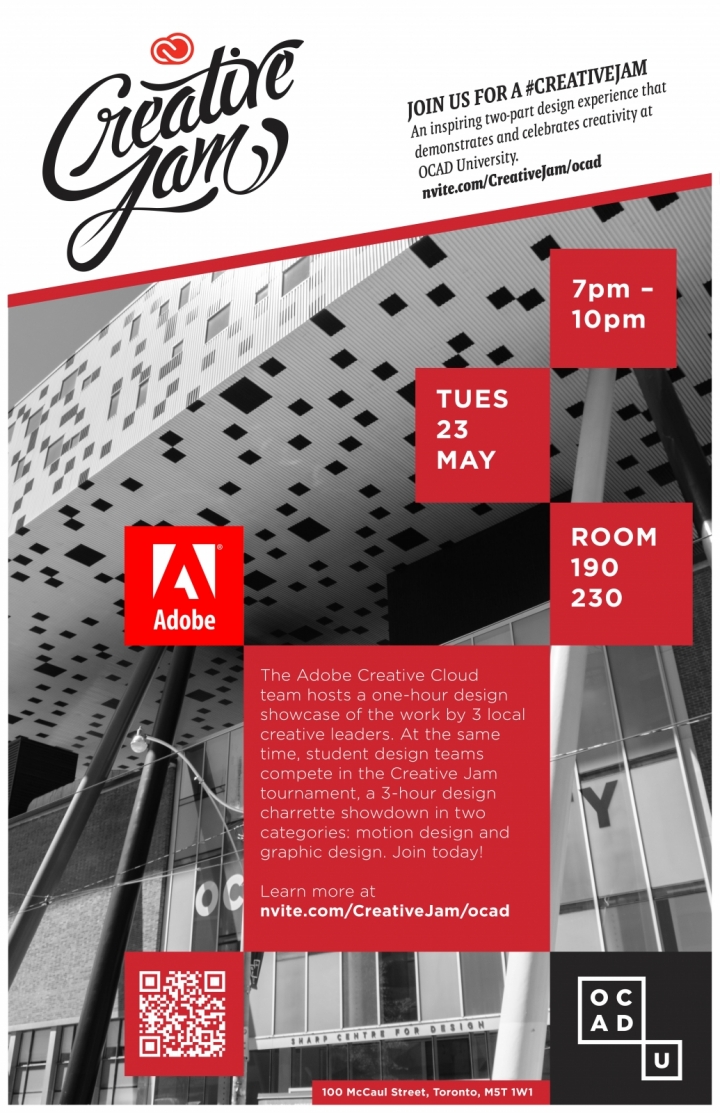 Congratulations to several recent grads from the Advertising Program at OCAD, winning major awards at some of the most important industry award shows.

The most sought after awards in industry are Cannes and D&AD. Winners from of Young Lions Canada winners qualify to move onto  a chance to compete at the official Young Lions and Young Marketers competitions in Cannes.

Congrats go out to:

Winning a ‘graphite pencil’ from D&AD, London, England, is Ariel Riske/Copywriter and Zachary Bautista/AD pulled off campaign and identity for “Give –a-Care Collection”

We should also mention CD behind this is campaign is also grad Nellie Kim, co-founder of Lg2, Toronto, last year’s Agency of the Year!

Congratulations to all OCAD grads!

In response to the rise of micro living and telecommuting, many residents are forced to use the little space they do occupy for multiple purposes creating unsuitable working and living conditions. The Shift table aims to seamlessly transform the experience of a given space allowing users to become more productive without sacrifcing functionality. Working from home “Blurs the lines between work and home.” Leading people to be less focused while they should be working.

OCAD University and the Faculty of Design are proud to present an exhibition of student and faculty work that emphasizes the role of design concepts within contemporary photography. Each work is a unique technical and conceptual exploration resulting in an exciting interpretation of the given subject, employing both traditional and alternative media practices. 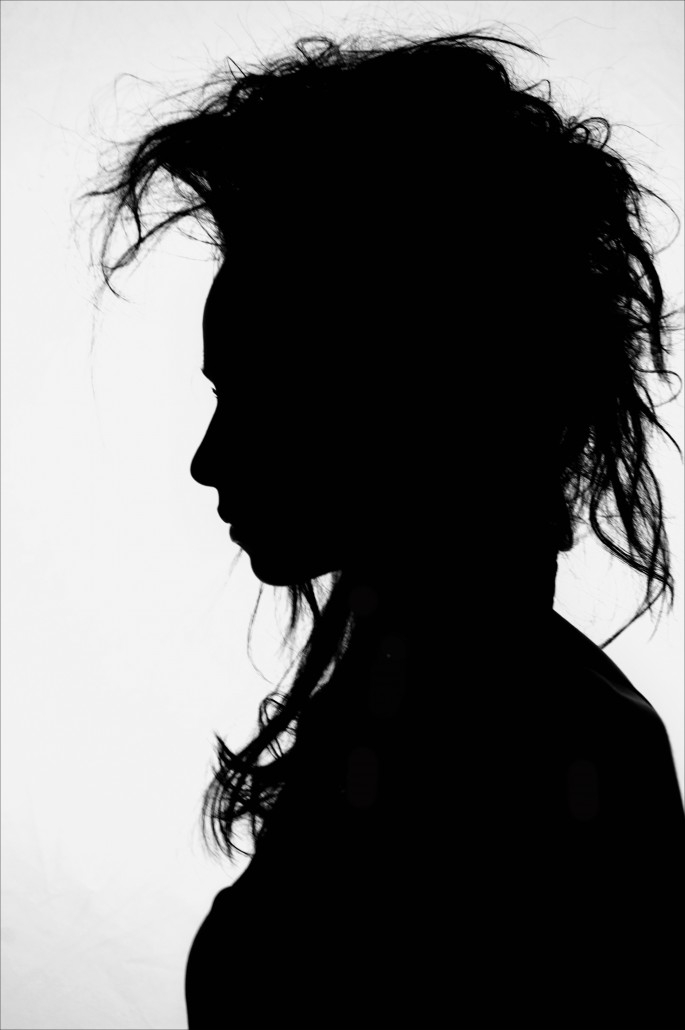 Fourth Year Industrial Design Students at OCAD University have an ongoing online campaign to help them fund this year's GradEx.

You can support this/see more here.

2nd Year Student Projects from ID at the Gardiner Museum this weekend!

2nd year student projects from Industrial Design at OCADU will be exhibited in the lobby of the Gardiner Museum this weekend- April 8 &9 2017.

Students from Sarah Tranum and Bev Dywan's ID2 courses designed and created personal transportation carts containing a display for ceramics. The classes partnered with Sistering Inspirations Studio, a social enterprise to train marginalized women in the production of pottery, which they sell at craft events for supplemental income. The women acted as clients and advisors, and the students' work iterated well designed, user friendly designs that will be built after Sistering fundraises the costs involved.

Please visit the Gardiner this weekend! 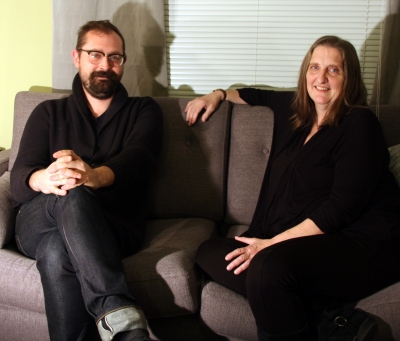 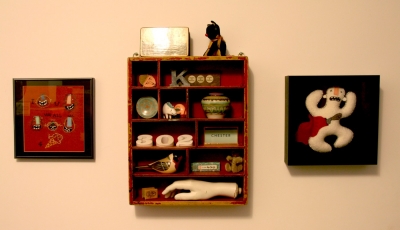 For the fourth episode of the Second Season of the OCADU Illustration podcast, Lauchie Reid has a conversation with illustrator and faculty member Kathryn Adams.

You can listen to the episode here.

Don't forget to visit the blog to see more pictures and you can also follow the podcast on Facebook. 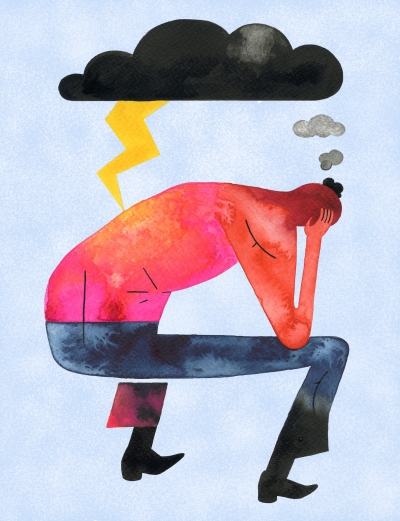 A new display up by 617 for the Illustrator's process series. This display features illustrator and faculty member Chris Kusma's work and it will be up until the end of term.

"Exploration, experimentation, and iteration—first year has students engage in trial and error with the intention to learn from both successes and failures. But as with most things, this is easier said than done. Shifting from outcome-driven to process-based approaches is no easy endeavour. This show embodies the hot mess that is the first-year experience." 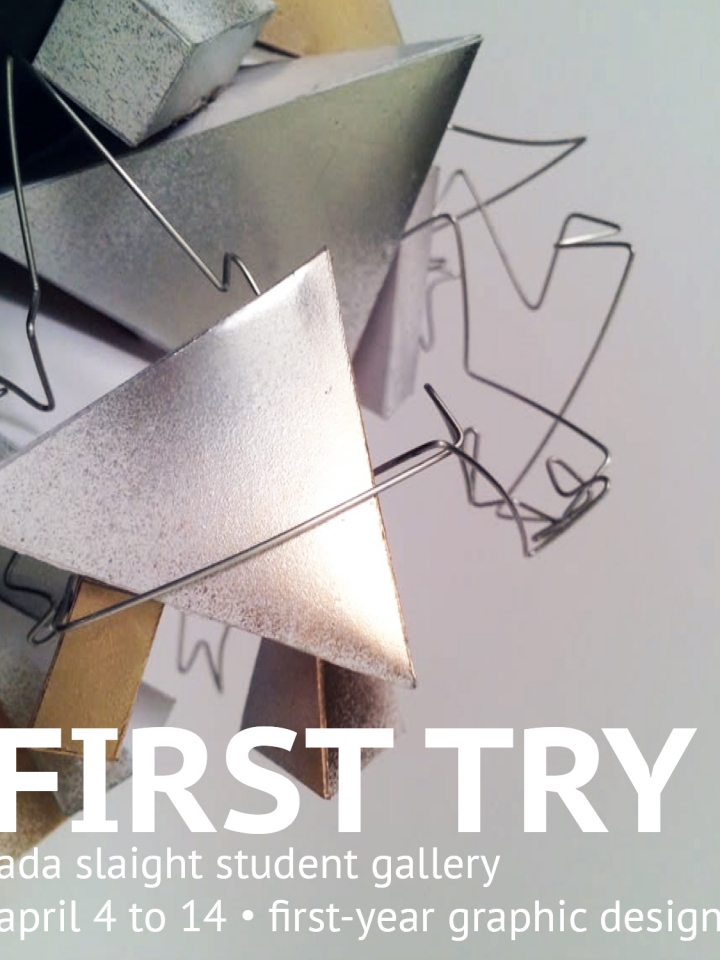 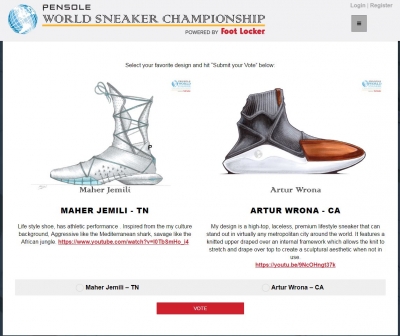 OCAD University's student Artur Wrona has made it to the next round of the 2017 Pensole World Sneaker Championship.
Voting is underway and it's open until the end of Friday.